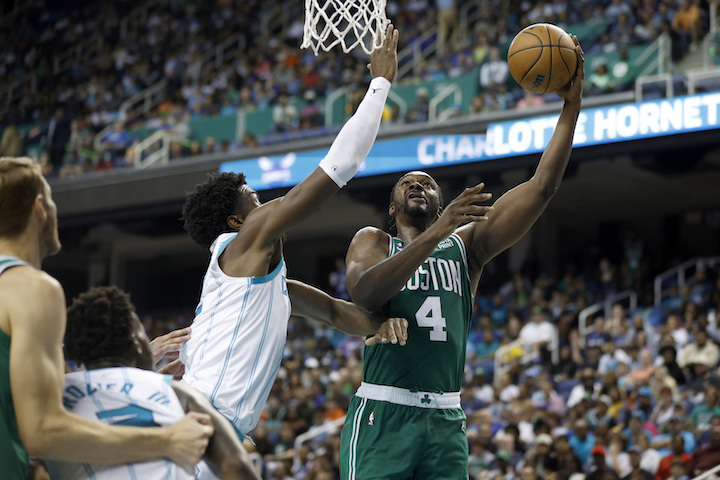 The Massachusetts native, Noah Vonleh, had a solid preseason and has earned him a spot on the roster. The Celtics on Tuesday waived one of Vonleh's competitors for a big man spot in Luca Samanic. The Celtics have also waived Brodric Thomas.