A look at the Boston Celtics opening night roster 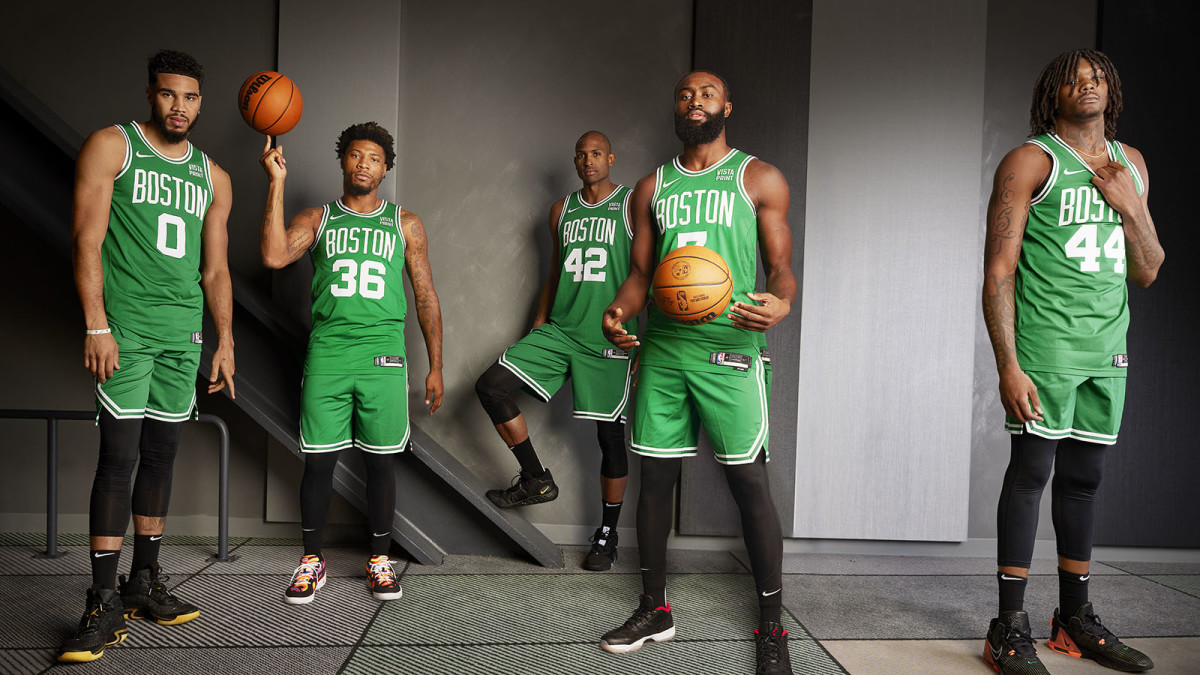 Pink slips were given last week and as we are on the eve of another Celtics season, here is where the roster stands. Noah Vonleh and Justin Jackson won the two open roster spots in training camp/ preseason, while Mfiondu Kabengele's contract will remain a 2-way deal.

There was thought that Kabengele might be converted to a regular contract, but the Celtics signed Blake Griffin and Noah Vonleh won himself a roster spot. 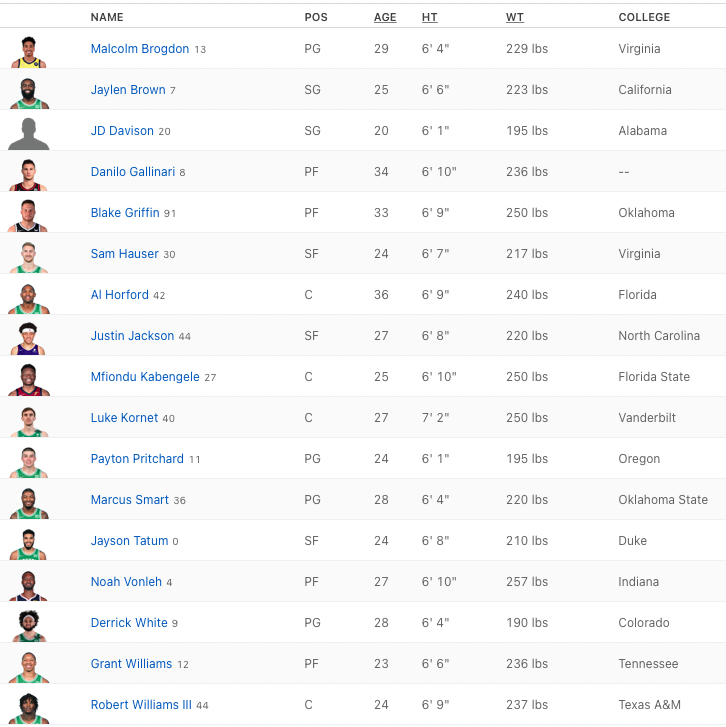 Vonleh and Jackson aren't completely in the clear yet, as their contracts don't become guaranteed unless they are still on the team in January. It's rare for a team to end the season with the exact same roster as they began the campaign with, so we shall see who Brad Stevens adds as the year goes along. The team's play will of course determine that a great deal, as will any potential injuries.

The Celtics are stacked at the guard position depth wise with Marcus Smart, Jaylen Brown, Malcolm Brogdon, Derrick White, and Payton Pritchard. In today's NBA, you can play most guards at the wing positions, so in addition to Jayson Tatum, the aforementioned Brown, and Sam Hauser, you'll see all the guards playing some 3. Justin Jackson would likely be a last resort here.

In terms of bigs, Al Horford and the injured Robert Williams headline that group. Grant Williams will be called upon to play a lot of minutes while Time Lord is out and Kornet, Griffin, and Vonleh will be needed to fill in the excess minutes.

Danilo Gallinari is likely out for the season and if the Celtics don't use his contract in a trade, they should be able to apply for an injured player exception to open up another roster spot.