Luke Kornet out one to two weeks with sprained ankle 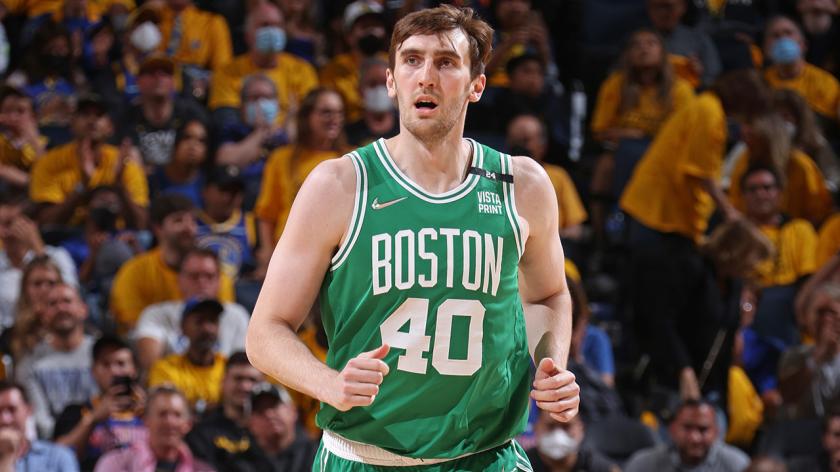 Celtics center Luke Kornet suffered an ankle sprain in practice this week and will miss one-to-two weeks, sources tell me and @ShamsCharania.

The Celtics are counting on journeyman stretch big Luke Kornet to hold down the fort some at center while Robert Williams recovers from another knee surgery. This one to two week timetable should still put the Green Kornet back in a Celtics uniform by opening night. Kornet will miss most if not all of the preseason though.

The Celtics signed Blake Griffin to a guaranteed one year deal today. Not sure how much Griffin has left in the tank, but with Time Lord hurt, Theis on the Pacers, and Gallinari out for the season, Boston at this point just needs bodies to play some minutes at the 4 and 5 in the regular season so that Al Horford doesn't get to burned out.

Kornet and Griffin will fill those "bodies" roles. Here's hoping Brad Stevens adds a legit quality 4/5 player at the trade deadline or when buyout season rolls around. When your two bigs are an oft injured Williams and a 36 year old Horford, you really need a solid 3rd guy just in case come the playoffs.