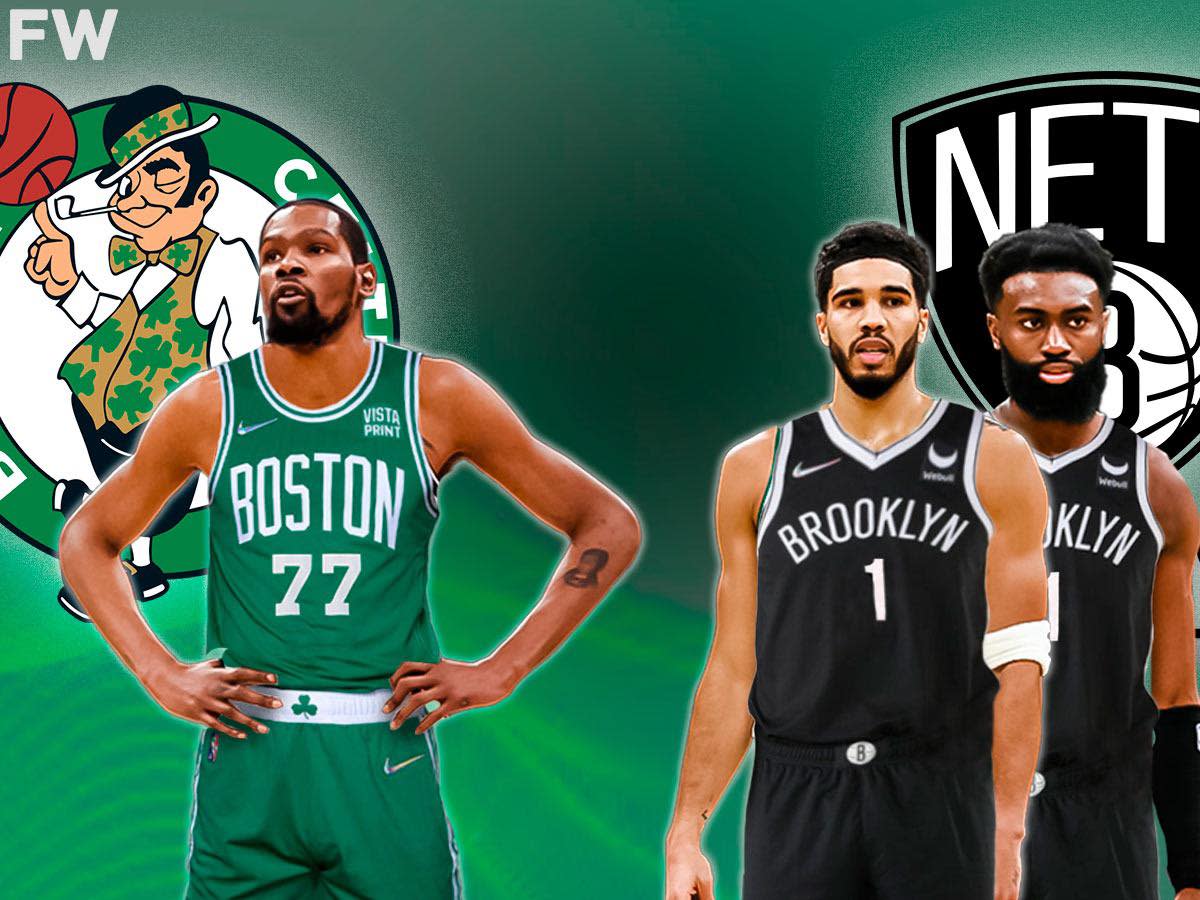 I wrote a long post on this, but I accidentally erased it, so sorry, but the gist of it was the Nets asking for both Jayson Tatum and Jaylen Brown for a 34 year old Kevin Durant had to be one of the most hang up the phone, laughing offers I've ever read. Will come back and add more details.

According to the source, Brooklyn initially tried to pry both Jayson Tatum and Jaylen Brown from Boston. That proposal went nowhere, of course. The source confirmed recent reports that Brooklyn later shifted its focus to a potential deal centered on Brown, Marcus Smart, and a massive haul of future first-round draft picks.