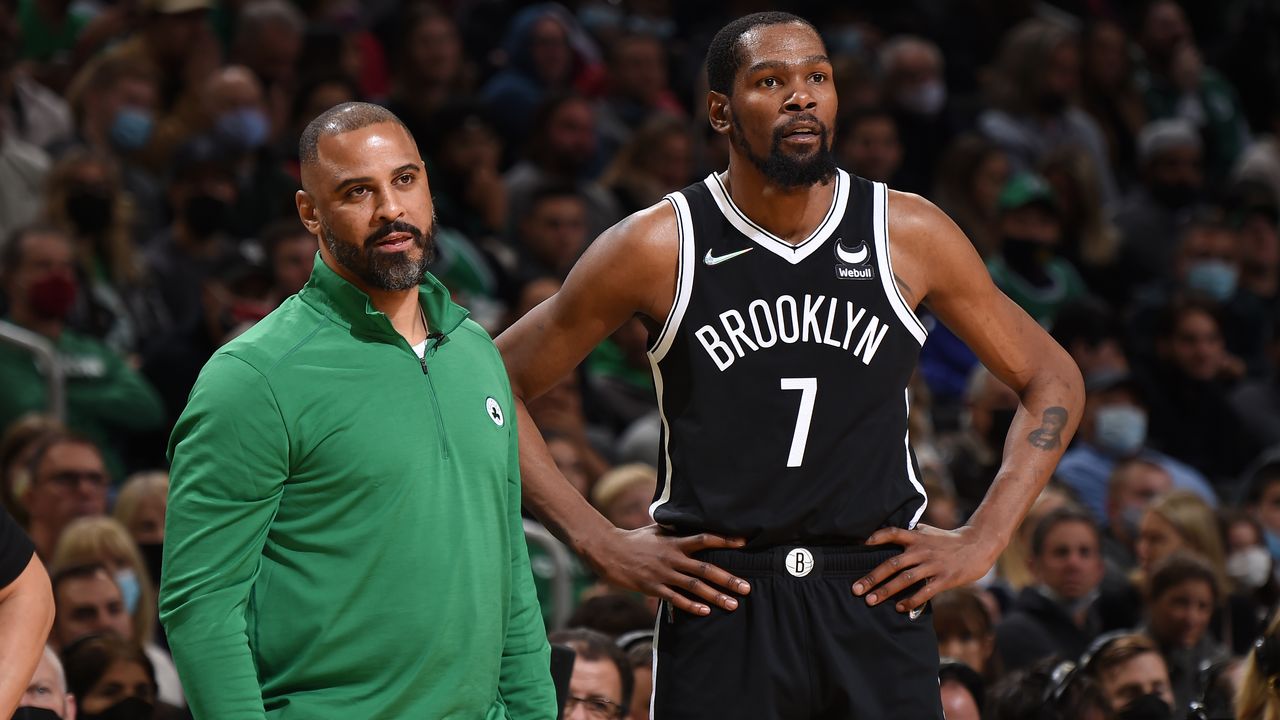 According to the latest piece in the Boston Globe the Celtics have been in communication with Jaylen Brown and he's aware of the trade talks. This puts to rest the idea (Hope?) that the Celtics Jaylen Brown trade offer was made up on the Nets part.

The Celtics are reportedly very much attempting to trade for Kevin Durant have put Jaylen Brown on the table. The main sticking point has been the inclusion of Marcus Smart. The Nets want him as well, while the Celtics have refused those advances.

Also there was report today that Durant has added Boston and Philadelphia to his list of acceptable landing spots. Since the 76ers aren't trading Joel Embiid, their best offer would be a package headlined by Tyrese Maxey. So again another offer that is even less than Jaylen Brown straigt up.

It was also reported that if Kevin Durant is traded to Boston he doesn't want Marcus Smart going back to the Nets. He's not looking to join a Celtics team that is gutted of the rest of their top talent.

So in the end, if the deal gets done it will probably be something like Jaylen Brown, Derrick White, Grant Williams, and a few first round picks/pick swaps. In my opinion that is a major overpay for a oft injured 34 year old with a questionable attitute of late.

There are no guarantees that Celtics team makes the NBA Finals and/or wins it, nor is their a guarantee that Durant (or Robert Williams or Malcolm Brogdon) is even healthy for the playoffs.

As you saw with the Bucks and Suns, things change from year to year. Guys get injured. Other teams improve. Just presumably upgrading a position doesn't guarantee anything.

And if things go poorly with Durant, then Tatum becomes the lone star and you're back to rebuilding, but minus several of your future draft picks.

I'd proceed with caustion if I was Brad Stevens. This isn't the 2016 Kevin Durant that was 6 years younger and you could simply add with cap space. That 2016 Durant would have been worth a huge trade offer as well. This is like trading for Kevin Garnett in 2010 when he was 34.