Did the Celtics have the best offseason in the NBA? 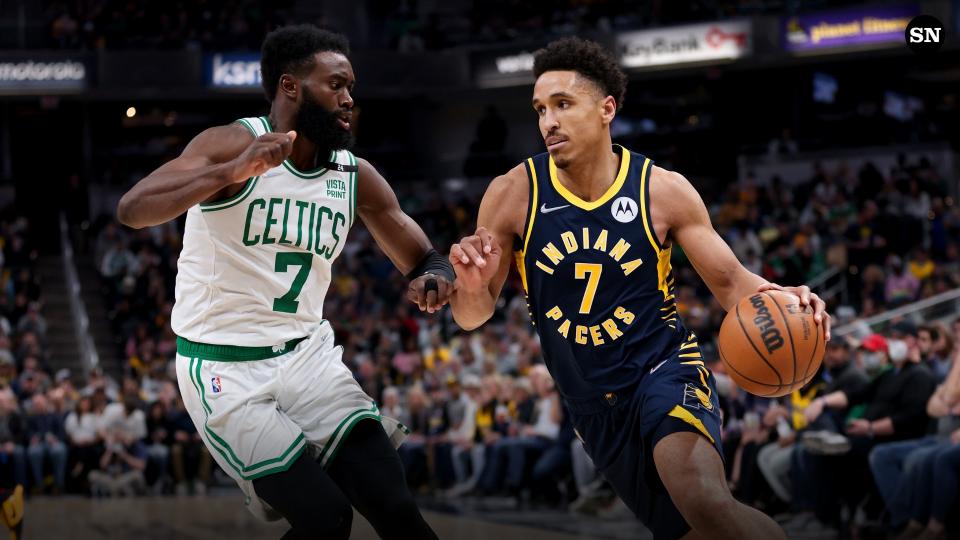 According to ESPN's survey of fifteen scouts, executives, and coaches around the NBA, the Boston Celtics were chosen the team that had the best offseason in the league. The Celtics didn't have a first round draft pick, and really only added Malcolm Brogdon to the mix, but his addition was enough in this group's eyes to put Boston over the top.

The Celtics also signed Danilo Gallinari, but he will be sidelined for a minimum of a couple months due to a torn meniscus. Boston didn't have any key free agents of their own that they had to re-sign this summer.

While Malcom Brogdon is a huge get if he can remain healthy throughout the playoffs, this survey also shows how little movement there was this offseason compared to others. Star players didn't change teams and I'm guessing those surveyed aren't that high on anyone in this year's draft class.

It should be noted that ESPN's survey size of only fifteen is pretty small. Regardless, even though I personally don't care if the media or others are high on the Celtics or not, since at the end of the day it's all about winning a championship and not who the most "experts" picked, it is a good sign that Boston isn't being considered a one year fluke and expectations are very high.

The Ringer's Kevin O'Connor joined Amina Smith and DJ Bean to discuss who he thought at the best offseason, if the Celtics made the right decision not going all-in on Kevin Durant, and if he thinks Jaylen Brown will remain in Boston past this contract.

What say you? Do you think the Celtics had the league's best offseason or do you have another team in mind?