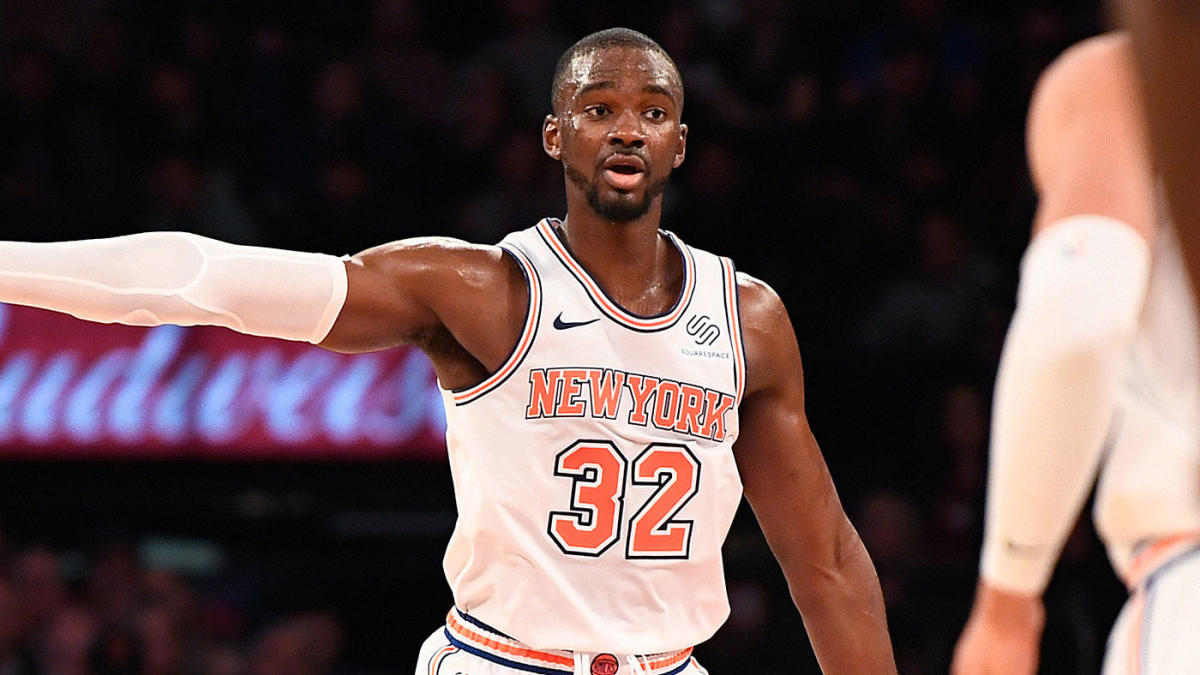 Free agent F Noah Vonleh has agreed to a one-year deal with the Boston Celtics, source tells ESPN. Vonleh will go to training camp with the hopes of making the roster.

Earlier today it was announced that the Celtics had signed 2014 1st rounder Bruno Caboclo to a training camp deal to compete for a roster spot. And now Adrian Wojnarowski is reporting that Boston will be bringing in another journeyman big from the 1st round of the 2014 NBA draft in Noah Vonleh to camp.

Vonleh is a Massachusetts native who last had a cup of coffee in the NBA back in the 2020-21 season. He played last season in China. Like Caboclo, Vonleh will be turning 27 prior to training camp. Consider me a bit unimpressed by either of these guys. Mfiondu Kabengele, a 2019 1st round pick who will be 25 when camp opens, will also be somewhere in the mix. Then there is Luke Kornet on the depth chart as well.

I'd have to think the Celtics are still in the market for a legit NBA big to fill in when either Al Horford or Robert Williams are out. The guess here is that only one of Vonleh, Caboclo, or Kabengele will make the opening night roster, with Mfiondu being able to stick around in Maine.