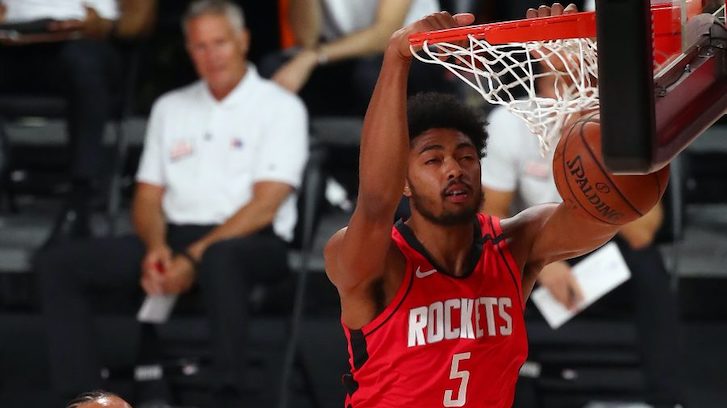 Free agent Bruno Caboclo has agreed to a training camp deal with the Boston Celtics and will compete for a roster spot, sources tell @TheAthletic @Stadium.

Bruno Caboclo was the 20th pick in the 2014 NBA draft, but still only turns 27 in September. Caboclo will try and snag one of the final roster spots on the Celtics as a back up big.