What’s next for the Celtics?

After losing out on their eighteenth NBA Championship in a loss to the Warriors over six games, the Celtics will need to reflect and make some changes to come back stronger next season. While it hurts right now, losing out on the Championship after coming so close could be a good thing for the long-term success of the team. After narrowly losing out on the title, many fans will, of course, be disappointed. However, there are a lot of positive notes to take from this season, and going forward, the team could get a lot better as a result. 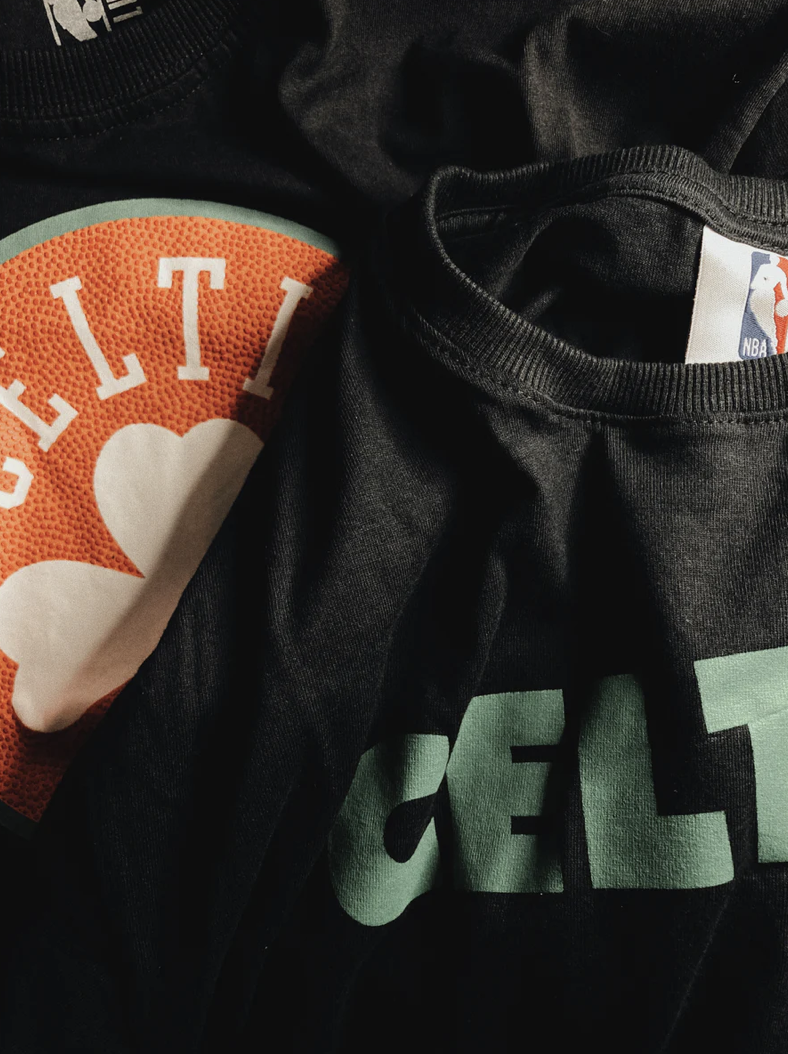 (Photo by @felipepelaquim on Unsplash)

In many cases, teams that suffer such a disappointing result can let it affect them afterward, with the loss hanging over them for seasons to come. Other teams look at what they did right, fix what they did wrong and come back better than ever. Hopefully, the Celtics will be included in that latter category, but only time will tell. NBA Odds for the 2022/23 season are already out on some sportsbooks, including Betway. The Celtics are the joint favorites with the Warriors and the Clippers at +600.

So what do the Celtics need to do to prepare for next season and come back stronger? Let’s take a look.

While it’s the star players who make the deadlines and get the glory, the success of a team is often dependent on its bench. When coaches need to switch things up or introduce someone fresh late in the game, the bench options are vital. These don’t need to be world-beaters, but they need to be good enough to work effectively and add something new. For the Celtics, their bench options let them down in the later games of the series.

Although Derrick White was brilliant in Game 1, hitting five three-pointers, it wasn’t a sign of things to come. The Celtics were minus 87 with him on the court over the final five games. Together with Grant Williams and Payton Pritchard, these core bench players managed to combine for a total of two from ten from the field in Game 6.

Williams and Pritchard both have room to grow as rookie players, and they don’t need to be replaced. They’re still learning and this will have been an important lesson for them. What the Celtics do need is someone experienced who can provide enough depth when needed. Most experts agree that adding another trustworthy shooter or win to the bench would be a smart move for the Celtics.

Jayson Tatum was easily the Celtic’s best player during the playoffs, but he was nowhere near as good as Curry. Together with Brown, the Celtics managed to score 107.9 points per 100 possessions during the finals. It’s easy to say that the Celtics could improve from having a player of Curry’s caliber on the team because any team in the league would. However, there’s more to it than that. Brown and Tatum need to be getting more points out of possession.

When the Warriors have possession, they’re always very purposeful in what they do with the ball. This wasn’t as apparent when watching the Celtics, and this is something that definitely needs to change. The team’s defense was never in doubt. But the Celtics failed because they failed to get their offense working properly when in possession.

Tatum certainly doesn’t need replacing, and he’s clearly shown why he’s the star player of this team. Even when struggling over the course of the finals, he still managed to provide seven assists per game. But he perhaps needs better support from the other players if he’s going to truly rack up impressive numbers consistently. This could come from better recruitment, or simply a different approach to offense.