Do the Celtics need another star to become NBA champions?

The Celtics have always been somewhat underwhelming when compared to some of the top teams in the NBA, and many people think that they just need a slight edge in order to become a formidable competitor in the competition. Moreover, what better way to get said edge than enlisting the help of another NBA superstar?

Adding another legend into their ranks may just give them the power they need to break through their current plateau, and with just a little perseverance to push through the arduous acclimation process, this could turn the Celtics into a force to be reckoned with. Let’s jump straight into it and talk about whether or not the Celtics need another star in order to become NBA champions. 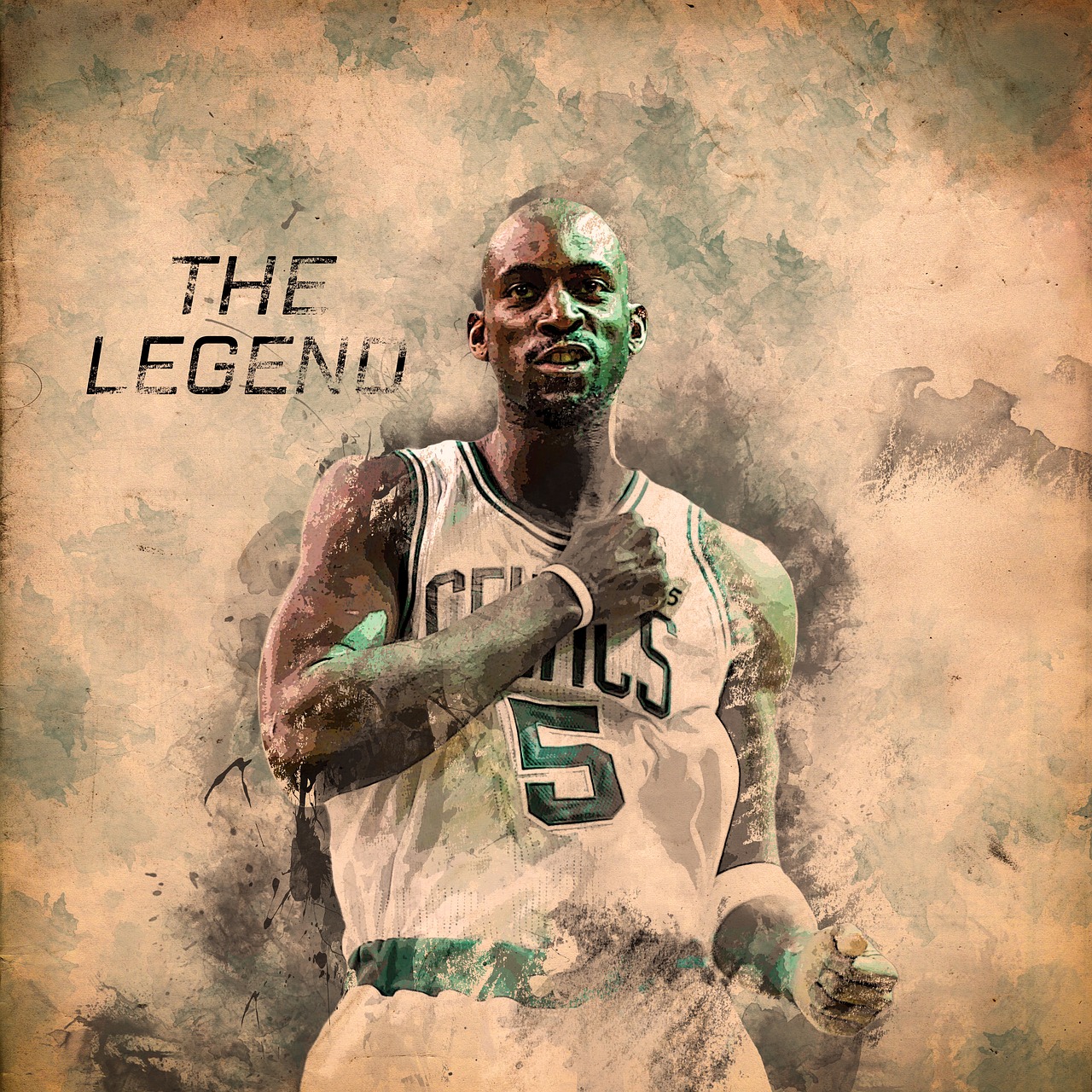 A Solid Team In Their Own Right

If you take a look at this infamous team’s performance as a whole, it becomes immediately evident that the Celtics don’t need another star in order to be successful. Sure, there have been certain occasions where their performance has been abysmal, and no one is saying they are perfect.

However, there have also been times where they have absolutely dominated, and only focusing on their defeats would be to miss half the picture. The Celtics have shown time and time again that they are perfectly capable of performing well with their current line-up, and throwing another star into the mix is not going to make all that much of a difference.

There is a reason why NBA betting on Unibet and other betting platforms flourishes whenever there is an upcoming game featuring the Celtics - no one truly knows how things are going to unfold. The potential for them to critically underperform as well as exceed all expectations are always there.

Another Star May Just Be The Push They Need

After reading the first section of this article, you may find what we have to say next to be a little contradictory. Adding a new star into their ranks could give them the push they need in order to reach the next level, and it is also something that could change the dynamics of their team considerably.

The main problem the Celtics face is consistency. With the help of a bona fide legend, the Celtics might just be able to smooth out the edges and perform well on a consistent basis, and this would have an overwhelmingly positive effect on their overall success.

Moreover, now that the Celtics may want Durant (a player that is well-known for being one of the best in the industry), this could be the change they need in order to make a real difference, and this development could easily bring a new era in which the Celtics become one of the most formidable teams in the entire NBA.

So, what do you think about the subject of this article? Do you think the Celtics desperately need another star in order to break through the barriers they are facing, or do you think they are perfectly capable of doing so on their own? In reality, it's probably a little bit of both.

While the Celtics could certainly benefit from the addition of another star, this is not likely going to be the only change that they need to make in order to gain an edge over the competition. There are a couple of fundamental hurdles that the Celtics need to overcome if they want a shot at the title, and throwing another NBA legend into the mix is not likely going to make all too much difference.