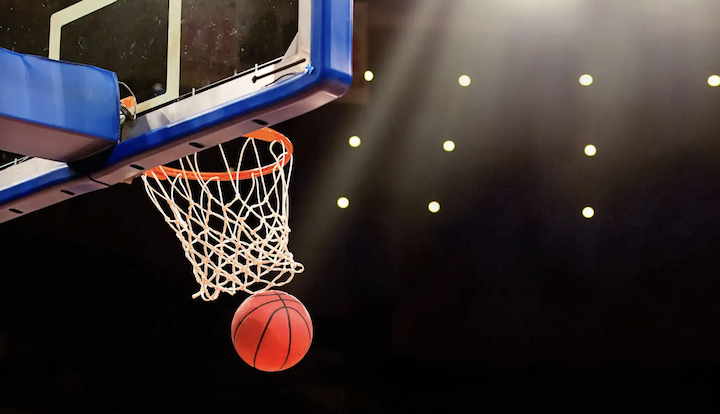 Golden State or Boston, America's professional league awaits a new champion. The best-of-7 series splits, the Warriors dribble for their seventh title, the Celtics throw for a record 18 championships.

Not so long ago, the Golden State Warriors were the worst team in the NBA . Two years ago, the team around superstar Stephen Curry was at the end of the best basketball league in the world, now the Californians will play again in the NBA finals against the Boston Celtics from Friday (3:00 a.m.) for the golden Larry O'Brien Trophy. "We're going into this game with a lot of confidence because we know we can win," said Curry confidently.

The odds are in favor of the Warriors are after a convincing 4-1 win over the Dallas Mavericks in the semifinals and bettors using a bet365 offer code can raise their chances even more. While Head Coach Steve Kerr's team was able to take a little rest over the past few days, Boston fought its way back into the final for the first time in twelve years in a thrilling duel against the Miami Heat with an overall score of 4:3. Before that, the Massachusetts team eliminated the defending champion Milwaukee Bucks (4: 3).

The "best of seven" final series against the record champions from Boston will be a "great test", said Curry, who paid the opponent "great respect" for the performance shown in the play-off. The "Dubs" initially enjoy home advantage on their way to their seventh championship title, the first two games of the series will take place at the Chase Center in San Francisco before they go to Boston for two games at the TD Garden. "In Boston in this arena with the playing in a unique atmosphere should be fun," emphasized Curry.

In the shortened Corona season two years ago, the Warriors were the worst of all 30 NBA teams with only 15 wins in 50 games - also because Curry was used in only five games due to a hand injury and his congenial partner Klay Thompson with a cruciate ligament tear whole season was missed. Also last season it was not enough for the play-off.

The "dynasty" after five finals in a row including three title wins seemed to be crumbling. But this season, Curry, 34, led his Warriors back into the playoffs as the third-best team of the regular season and is now hoping for a fourth title. For this, however, Golden State must crack the defensive bulwark of the Celtics.

The outsider hopes for the 18th title in the club's history, which would put Boston back as the sole record holder ahead of the Los Angeles Lakers. Reason for confidence in the first championship since 2008 is on the one hand the duo Jayson Tatum and Jaylen Brown, who harmonize better and better on the offensive. But much more the dominant defense around Marcus Smart, the best defender in the league.

No team concedes fewer points than head coach Ime Udoka's team, who want to cause a surprise according to the motto "Offensive wins games, defense wins championships".