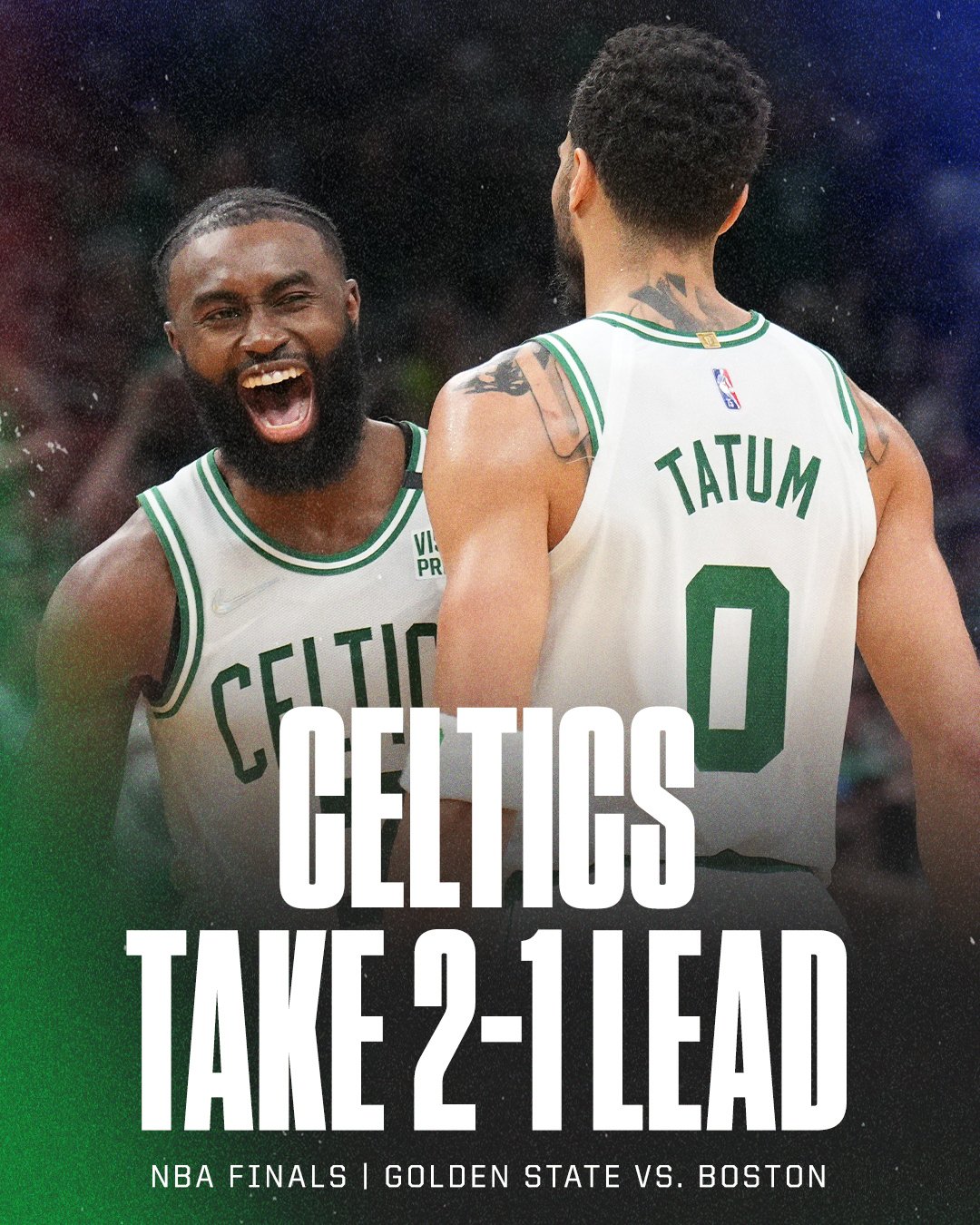 Jayson tatum, Jaylen Brown, and Marcus Smart all ended up with 20/5/5 nights and Robert Williams looked back to his uber athletic self as the Celtic took Game 3 at hom ein Boston by a final score of 116 to 100. Al Horford also bounced back with a nice steady game in the Boston win.

The Celtics pulled their 3rd quarter disappearing act and coughed up their entire lead, but were able to right the ship by quarter's end and the beginning of the 4th.

The Celtics will now host the Warriors on Monday night in Game 4. Boston has a golden opportunity to take command of this series with a win on Friday. On the other hand if the Warriors can win it, they will not only have evened the series back up, but will also have athe home court advantage for the rest of the series. The point is that the Celtics can't just be satisfied with tonight's win. They need to handle business on Friday as well.

Ime Udoka says his message to the team after Game 3 was, "We've done this (played well) after losses. Now it's time to respond after a win."

“They did what I expected,” Draymond Green said about the crowd. 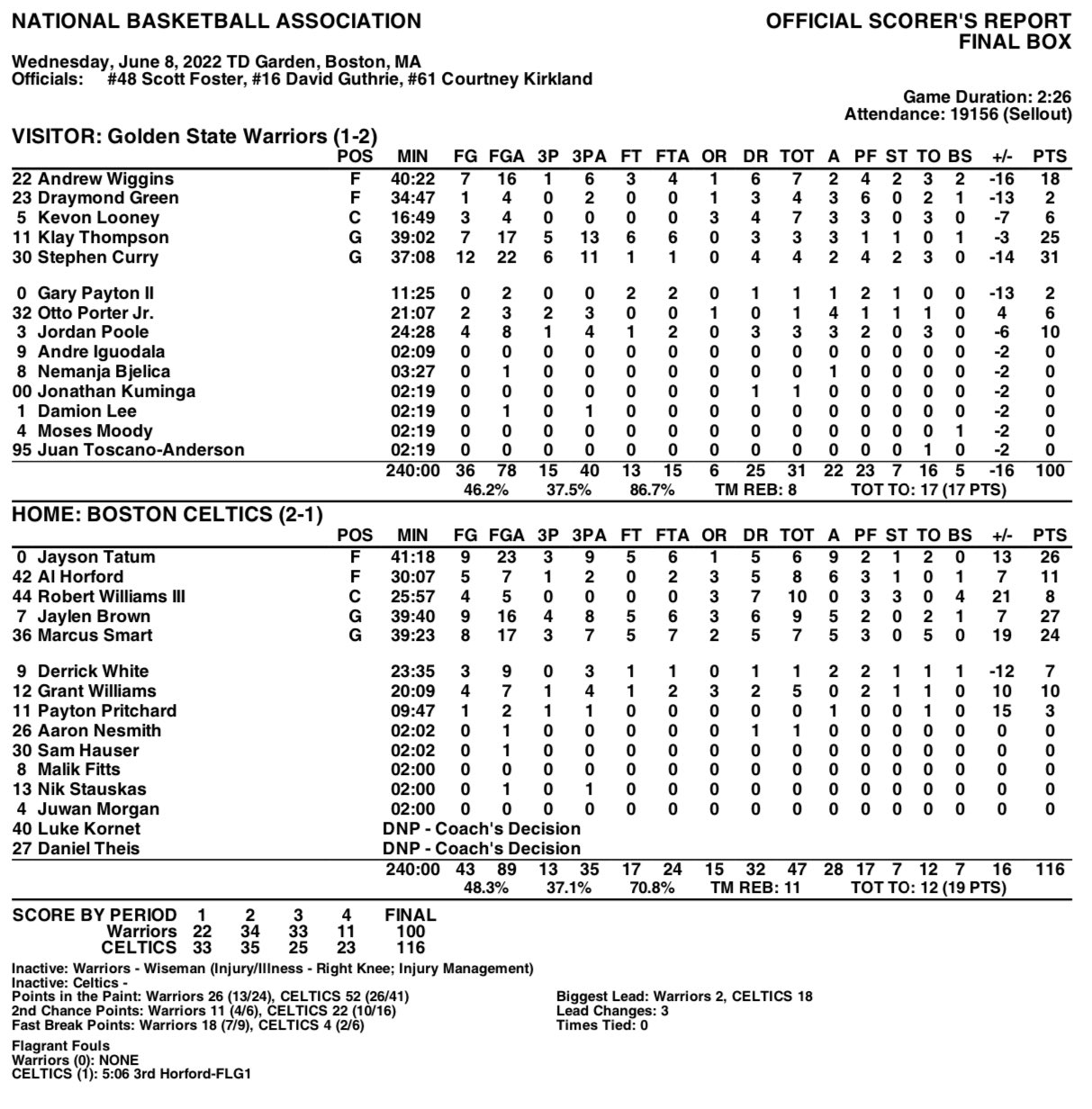