Boston Celtics reportedly interested in trading into 1st round 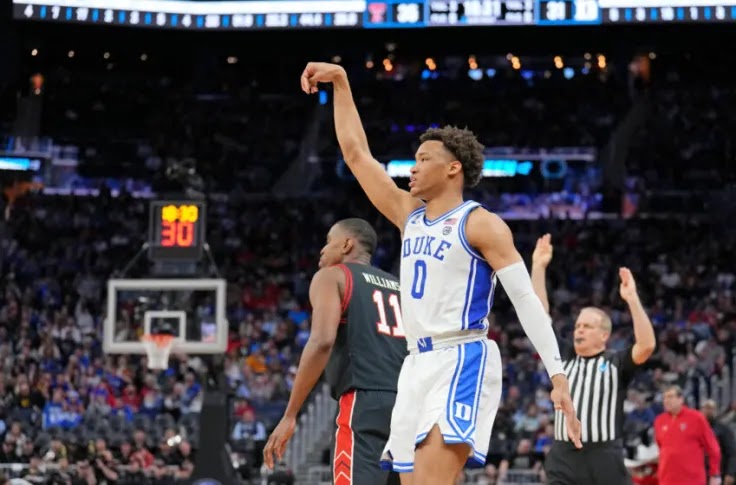 Wrote yesterday that I'd love to see Brad Stevens trade into the first round. According to Sean Deveney, Stevens is at least trying.

Would love to see the Celtics make a move to get in Thursday’s 1st round.

The greatest GM’s are typically the ones that find talent in the draft no matter where they are picking.

Want to see what Brad can do in this dept.

Draft our own Bane or Poole late in the 1st

Among them, a source said, are the Celtics, who are without a pick in this draft after sending their pick to San Antonio in the Derrick White trade. Boston, also facing a future luxury-tax bill, has an interest in bringing in low-cost players who can contribute, and there could be a handful of polished, older players available late in this year’s first round.

Of course it always comes down to cost. Deveney has a optimistic view of two future 2nds as the possible price. We shall see.

The Warriors might be willing to let the pick go in favor of future interests, including multiple second-rounders. That might be tricky for the Celtics, who have traded away their second-rounders in the next three drafts, but do have two incoming second-rounders next year to offer.

If the Celtics were able to trade into the back end of the 1st round, who's a player you would like them to draft there?