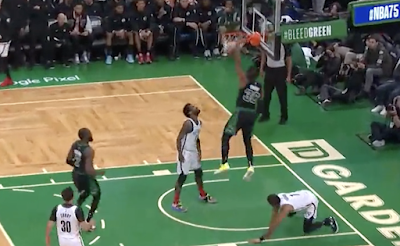 Congrats to Marcus Smart on not only the game winning assist tonight in the Celtics buzzer beating Game 1 win over the Nets, but on being one of three finalists for the NBA Defensive Player of the Year award. This is an award that he has campaigned hard for himself.

Robert Williams was also in the discussion for a while, but his late season injury might have knocked him out. That and the fact wehn you have two teammates worthy of a league award they can often split the vote. Time Lord will have his opportunites in future seasons.

And minutes after the Celtics' win, the NBA releases the three finalists for its individual awards, including this one... pic.twitter.com/E6WaA2dDxm

On a negative note, Ime Udoka was not nominated as a final 3 finalist for the NBA's Coach of the Year award. 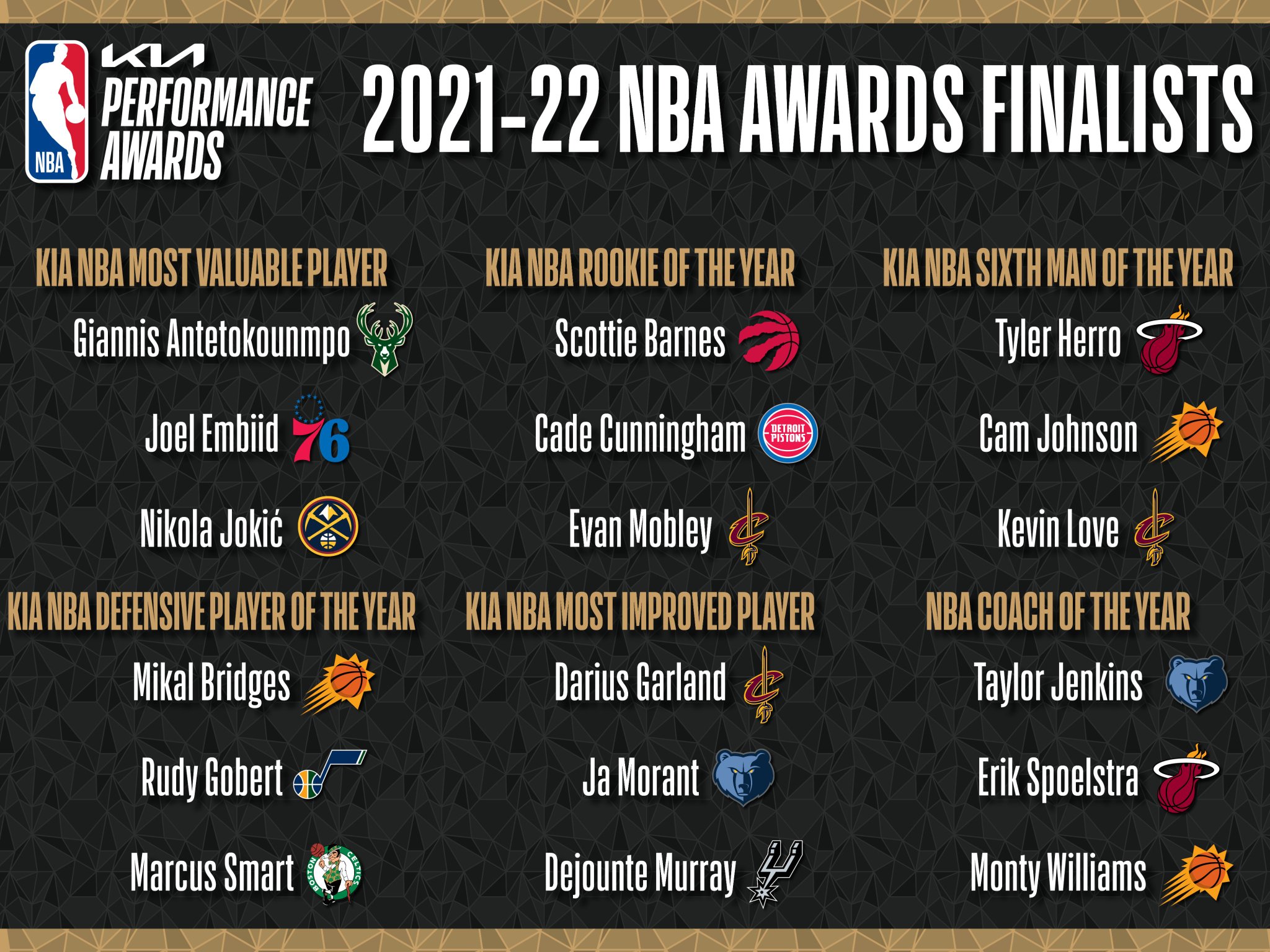 Not going to say a Marcus Smart steal & dunk capitalizing on a total Kyrie Irving & Bruce Brown f#ck up followed by a joint finger pointing session by the Nets is a Celtics fan's wet dream...
But not not going to say it.#MarcusSmartDPOY
Celtics up by 9. #BleedGreen https://t.co/2SpicKqOZY