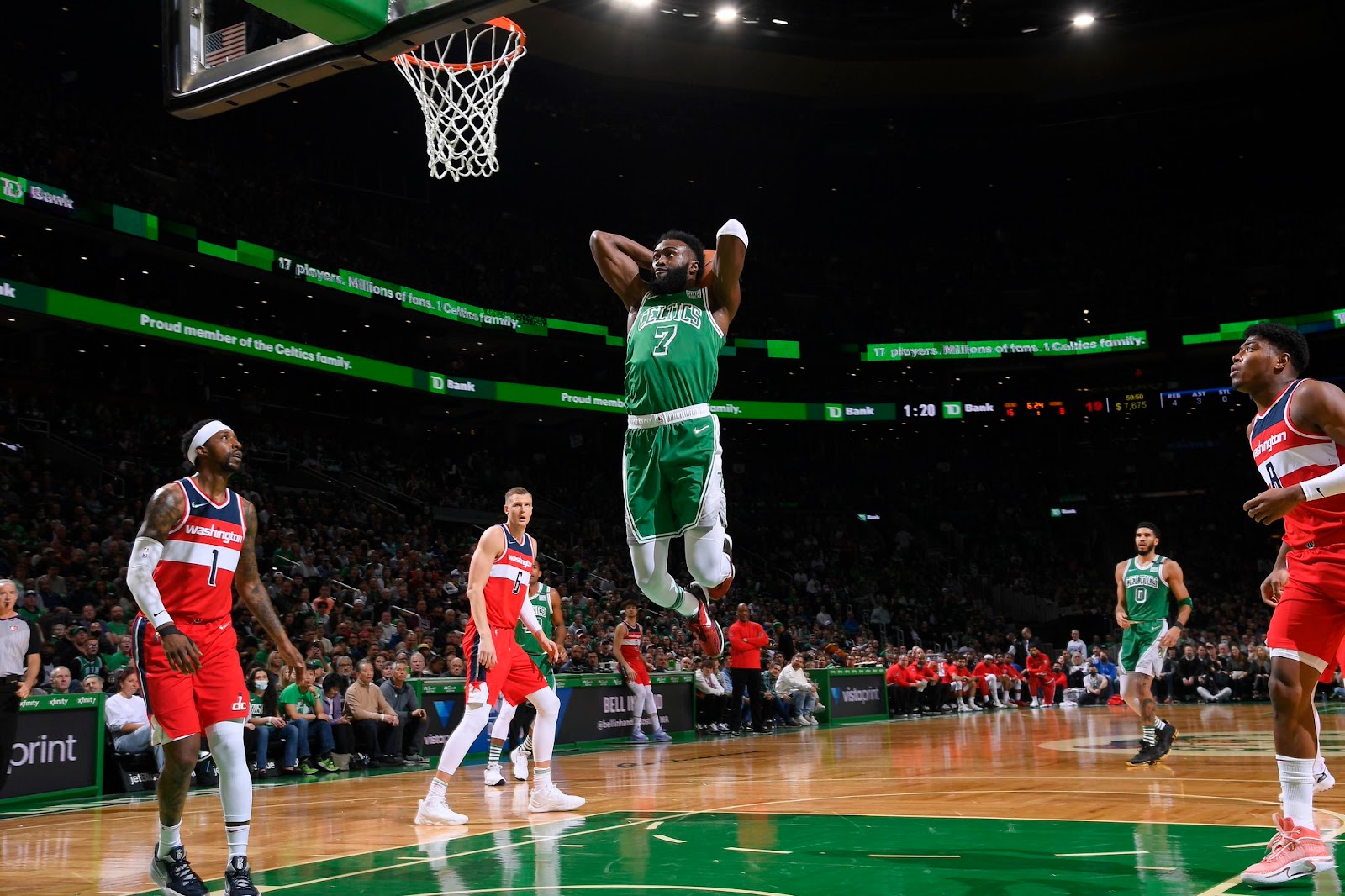 Jaylen Brown led the way with 32 points as the Boston Celtics demolished the Washington Wizards Sunday afternoon in Boston. The Celtics had this one in control from the start, but really turned it on in the 2nd half outscoring Washington by 31 points after halftime. Boston shot a season high 61.5% in the game. They also tallied a very imporessive 39 assists in the game. Seven Celtics players scored in double digits.

This was the Celtics third 40 point win of the season and yet another 2022 blowout for the boys in green. The Celtics will complete their regular season with three games on the road this week.

Celtics back to blowing out teams. All is right in the NBA world. 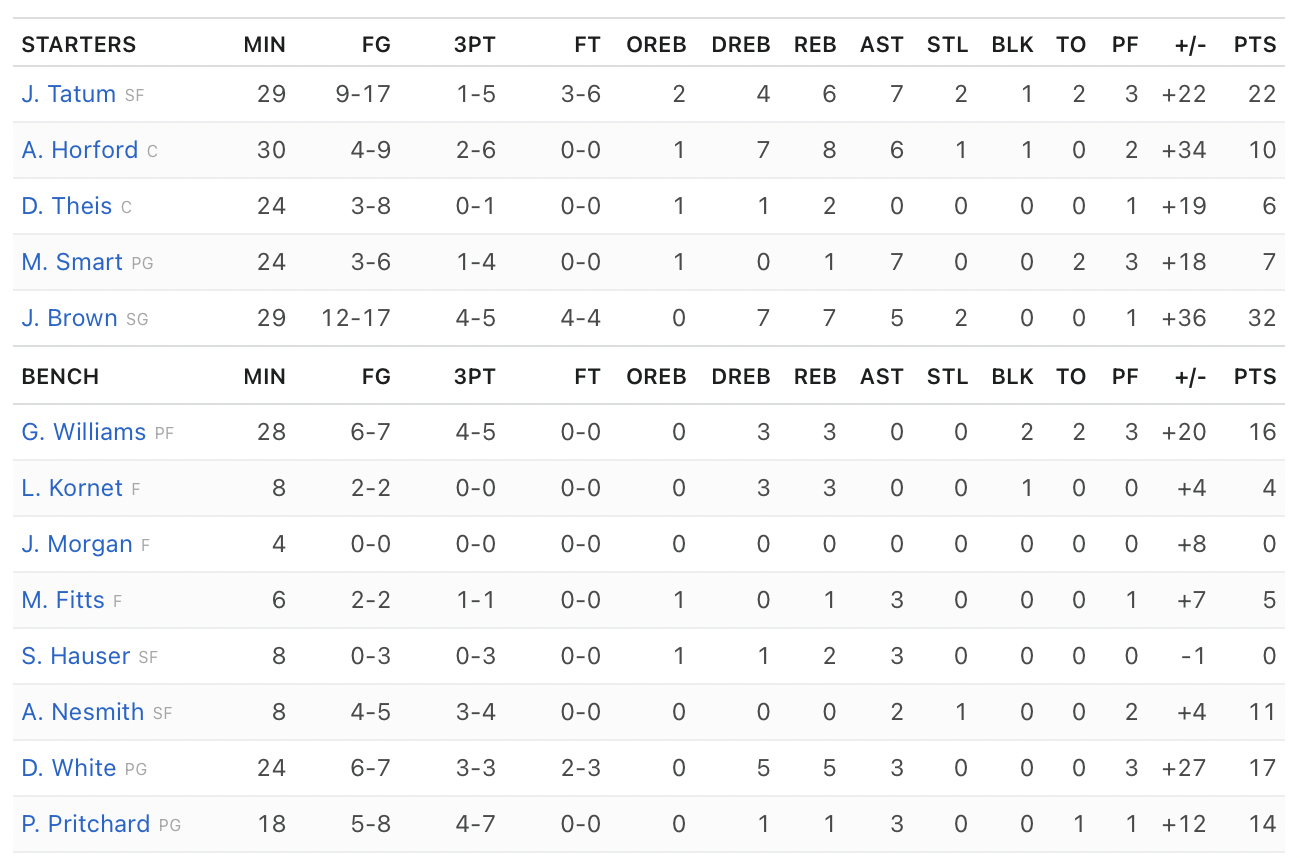