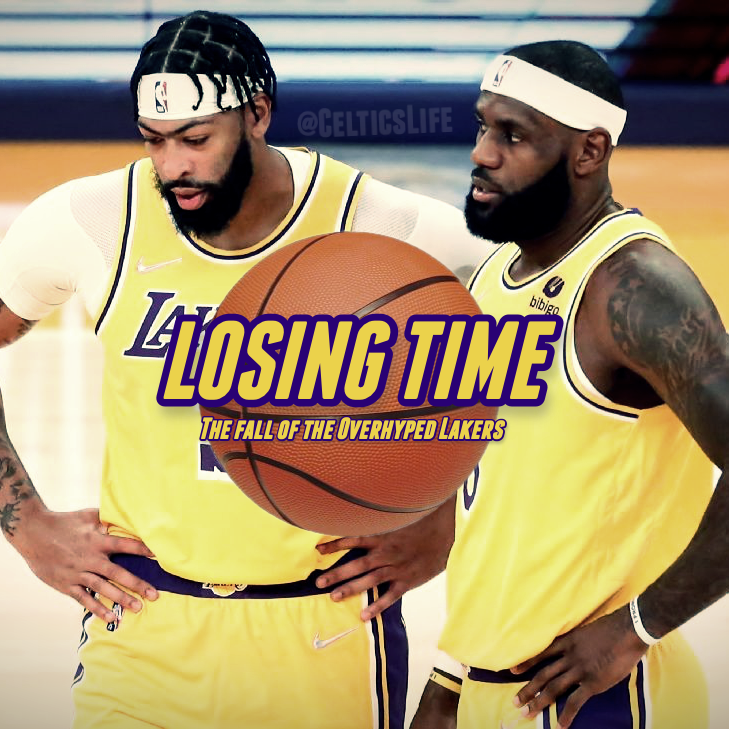 If you can't get enough Lakers series on TV, HBO's successful "Winning Time" series has been green lit for a second season. It was supposed to debut after the team's 2022 playoff run ended, but as we all know, that has already happened, so showtime! For obvious reasons, HBO had to change the name to "Losing Time: The Fall of the Overhyped Lakers"."

Credit to LeBron James for breaking the end of his season five days ago. Most people thought it was a lame April Fools joke, but no he was being 100% legit. Rare time both Shams and Woj were scooped. Despite LeBron James' poor acting skills in Space Jam 2 and countless NBA flopping episodes, this should be a fun watch. p>

Afternoon Delight: The Lakers season summed up in one GIF https://t.co/AstcbNQd0t