Timelord playing the “numbers” game to gain a shooting crown? 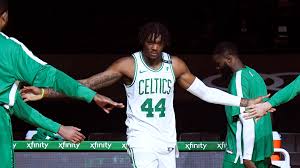 In the Celtics’ victory over the historically neurotic Nets at the Gahden on Sunday afternoon, Boston big man Robert Williams III posted an efficient stat-line that included five-for-seven shooting from the field … ironically, his “inaccuracy” from the floor LOWERED both his seasonal (.723) and career (.725) FG%. 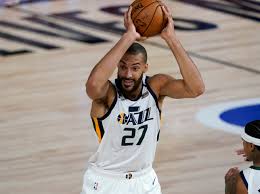 Despite such lofty numbers, the four-year veteran has yet to rack up enough game participation to qualify for inclusion among the league leaders in this category. (A player must make 300+ FG’s.)
With 16 games (including tonight’s encounter with Charlotte) left to play, the Timelord has been successful on 235 of his 324 FGA’s – thus he needs 65 more buckets to potentially win the Association’s shooting crown for 2021-22 – Utah’s Rudy Gobert currently sits atop the heap at .710 (281 makes in 396 tries).
If RWIII can duplicate Sunday’s showing in each remaining game, he’ll wind up 315-for-436 (.722). If he can make just the necessary 65, he can only afford to miss 39 shots the rest of the way and still stay above 70% for the season. 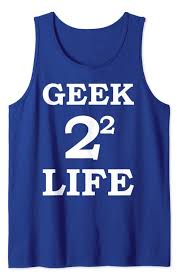 Good luck, 44!!!
Abacus Revelation for the Road
To date thru Tuesday’s action, the NBA schedule-maker has provided us with 979 tip-offs.
Only 140 of those games have been decided by one possession (i.e. three points or less) … about the same as the number of games decided by 20+ points (154).
Nearly half the contests (475 / about 48%) are determined by between six and fifteen points.