Jayson Tatum followed up his 54 point eruption on the Nets Sunday with a not too shabby 44 points tonight in Charlotte. Six Celtics scored in double digits in the 115 to 101 win.

There was a point this season where it looked like the Celtics might not even hit 40 wins on the season, but with a month to go they have hot that threshold. Their record now stands at 40-27 as Boston continues to climb the Eastern Conference standings.

All three are high-water marks for this season.

Ime Udoka: “What I pointed out to the group was Derrick and Marcus — 17 assists and one turnover (between them).” 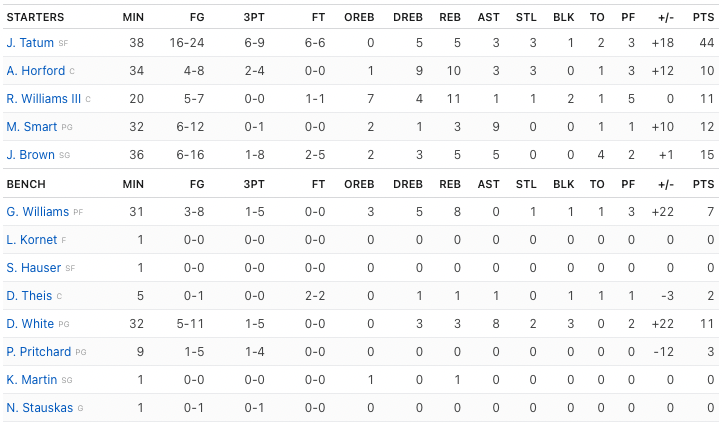 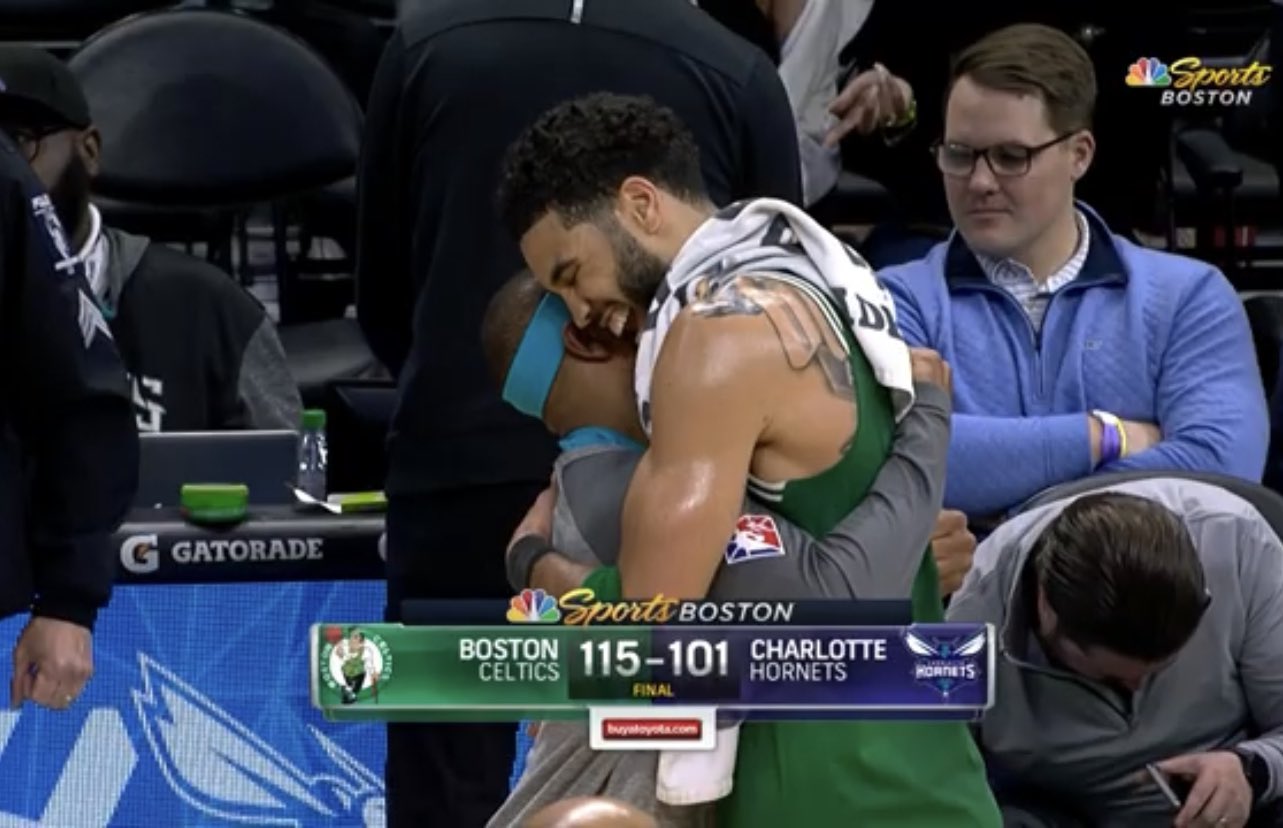