Glen Davis back in court for violating bail to attend Celtics vs. Nets game 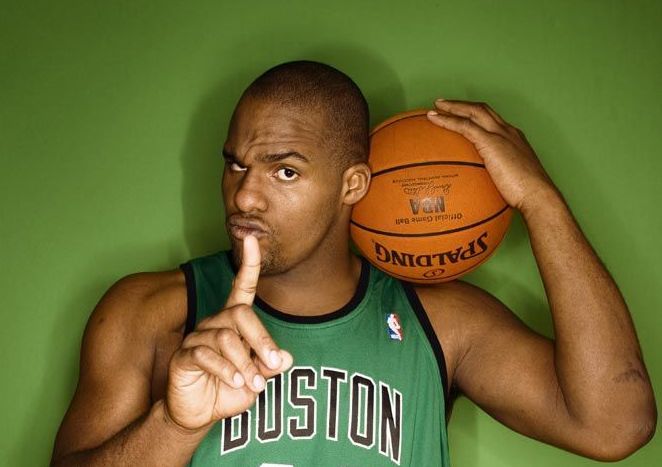 Glen "Big Baby" Davis is supposedly performing comedy now. I guess he's trying to experience as much as he can in life of late to gain more material. Davis was forced back into court for violating the conditions of his bail by attending the Celtics vs Nets game twelve days ago.

We were told the reason Big Baby couldn't come in studio this morning is because he was in court.
If the below is true, the reason is because he violated his bail to sit on the court at the Celtics / Nets game. 😬 https://t.co/wXllcPadVs

Davis was sceduled to appear on the Toucher and Rich show this morning, but couldn't make it because it's best not to get in more trouble by missing court. At least he made the right decision today. It's not known whether Davis was aware or not that going to the Celtics vs Nets game would be a violation of his bail.

Davis also had this embarrassing moment happen during that Celtics/Nets game when he was kicked out of front row seats and he had to listen to Kevin Durant mock him for it. So yeah, in hindsight, not the best decision all around by Big Baby to have attended that game.