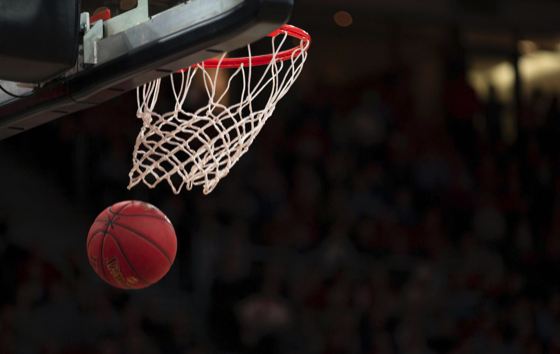 Photo by Markus Spiske from Pexels

The Boston Celtics are one of the oldest clubs in the National Basketball Association. Their history goes back to 1946 when the club was formed. Since then it has dominated the court and is considered to be the most respected club in the league. They are regarded as a team to look out for every season, as suggested by NBA odds.

There are several reasons to like the Boston Celtics, one of them being their winning streak. Speaking of pivotal moments in Celtics history, winning 8 consecutive titles tops the list. From 1959 to 1966, the Celtics won straight NBA Championships. This marks the highlight of the club's history.

Although the Celtics have only won 1 title in the last 35 years, this does not make them a mediocre team. The history of the Celtics is filled with achievements and pivotal moments as discussed below.

The Celtics took a chance when they hired a fairly young coach, Brad Stevens straight out of Butler University. It was a bold move and it paid off. Brad coached for 8 seasons and built a strong team.

A weak and unstable ownership structure hindered the Celtics during their existence, despite their historic run of championship success. In September 2002, the team was purchased for $360 million by investment bankers Wyc Grousbeck and Steve Pagliuca. After mere 14 years, a Forbes valuation of the Celtics in January of 2016 was $2.1 billion and they are currently valued at $3.1 billion.

Rick Pitino's melt-down after their loss to the Raptors in 2000, is still recalled. In his press conference, he spoke his heart out about the behavior of fans. He backed his team after a daunting loss and believed in them to put effort and work hard.

A comeback to remember

Boston Celtics came from 21 points down in the fourth quarter to win Game 3 of the 2002 Eastern Conference Finals and go up 2-1 in the series. As the Boston Celtics beat the New Jersey Nets 94-90, Paul Pierce scored 19 of his 28 points in the final 12 minutes of the fourth quarter, which was the greatest fourth-quarter comeback in NBA playoff history.

Boston won a title a year after Ray Allen moved to the city in 2007. It is no secret that the Celtics' history is filled with team achievements and championships. However, every now and then a personal honor stands out. It was Ray Allen who broke Reggie Miller's NBA three-point record of 2,560 in 2011 in Boston.

The 18-year NBA title drought ended when Doc Rivers became the team's 16th head coach, leaving his job as a TV analyst. When Rivers left Boston, the Celtics had won an NBA title, made it to the NBA Finals twice, and won seven playoff games. Under Rivers, Boston went 416-305 during the regular season. In the playoffs, Rivers led the team to 59 wins.

After being carried off the court, Paul Pierce was placed in a wheelchair. A collision with teammate Kendrick Perkins resulted in him spraining his knee. It was a full house at TD Garden in Boston, and the series seemed to be over. However, upon returning a few moments later, Pierce nailed a pair of 3-pointers in just 22 seconds and won it for the Celtics.