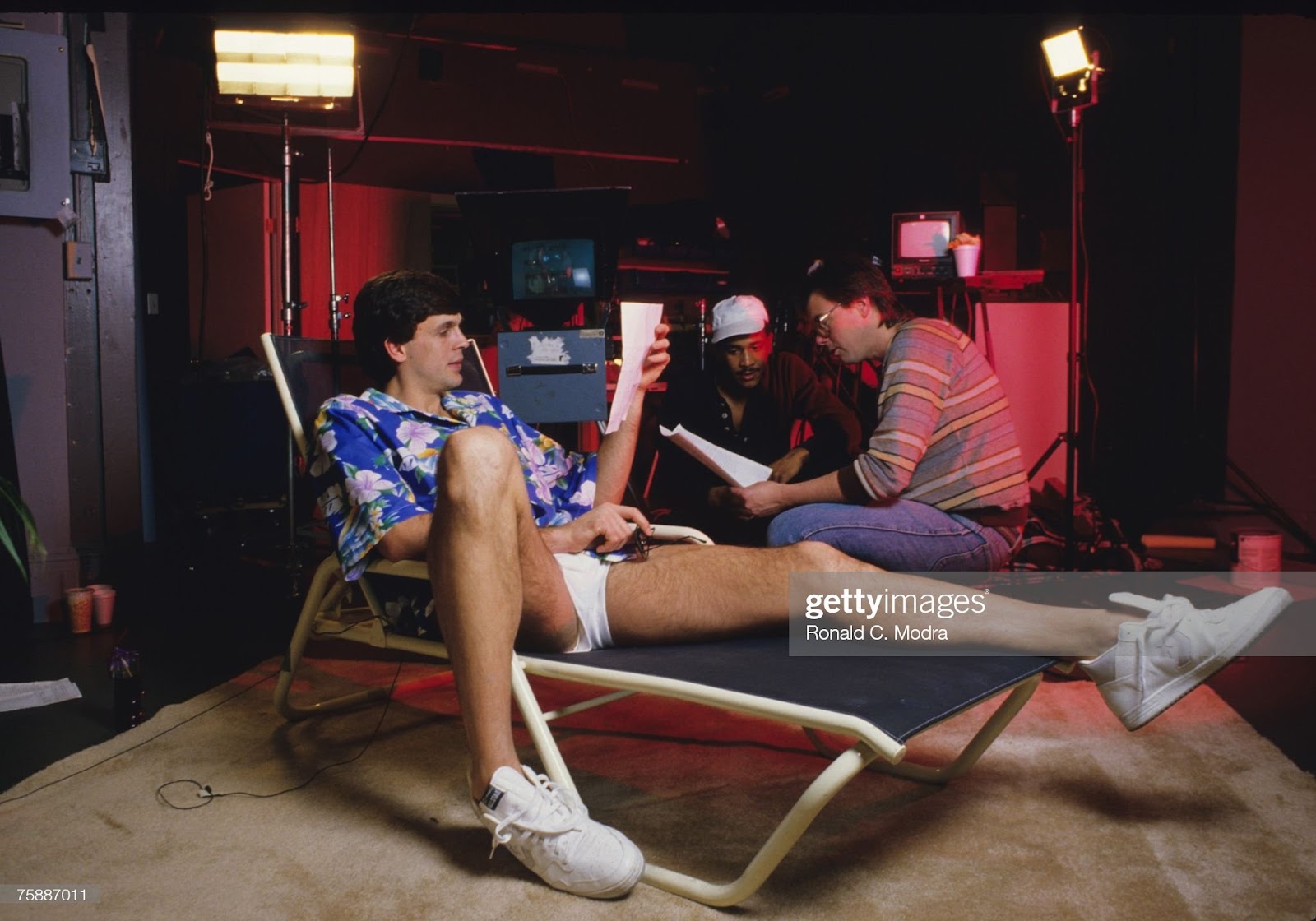 He was sent a tip with a VHS tape titled "The Monsters," and he watched it from start to finish and lo and behold Kevin McHale in all his hairiness was the star of the low budget porn flick. He went by the name "The Black Hole" in the film. And all this time I for one thought that was his nickname playfully given to him by his fellow Celtics stars teasing at the fact that once you passed it to him you were never getting it back. Who knew?! Shoutout to longtime Celtics Life follower@frostybias for the picture find! Due to laws and shite, we can't link to the actual video. I know what you're thinking... "Thank you laws (and shite!).