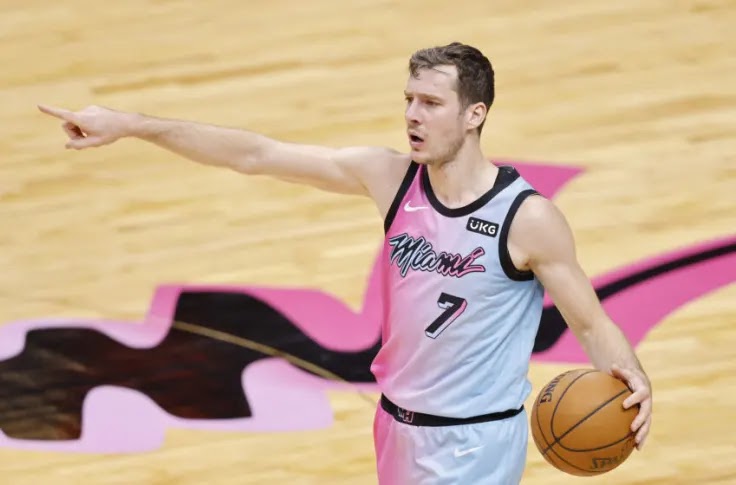 The Brooklyn Nets have been struggling due to the absence of Kevin Durant and the James Harden saga, which finally culminated in a blockbuster trade to Philadelphia for Ben Simmons. Kyrie Irving hasn't been able to steer the ship and of course he's only playing half time. The Nets though got a major boost when Goran Dragić agreed to sign with them.

Dragic, a one-time All-Star, reunites with ex-Suns teammate and Nets head coach Steve Nash and has opportunity for a significant role in Brooklyn’s backcourt. https://t.co/cj4HN6Z2ss

Dragić was considered the top prize on the buy-out market. It was less than a year and a half ago when he was a key clog in the Miami Heat's play-off run, which got them all the way to the NBA Finals. The Mavericks were considered the heavy favorites to sign Dragic if/when he was bought out this season, but following the Raptors and Spurs trade, which paved the way for a Dragic buyout, Dallas swapped Kristaps Porziņģis for Spencer Dinwiddie.

Did the Mavs decide not to pursue Luka Doncic's Slovenian countryman as hard, or did Dragic decide Dallas was no longer the best fit post Dinwiddie trade. Regardless, an opportunity arose for the Nets to swoop in and Steve Nash sealed the deal.

Another notable aspect to the Dragic sweepstakes was that the Lakers were of course interested, but since they both suck and are a mess now, the feeling wasn't mutual from Goran's perspective.

Stevens will need for such a player to both be bought out and for him to choose the Celtics. Either that or Boston will need 100% heath throughout the playoffs, which is unfair to assume. 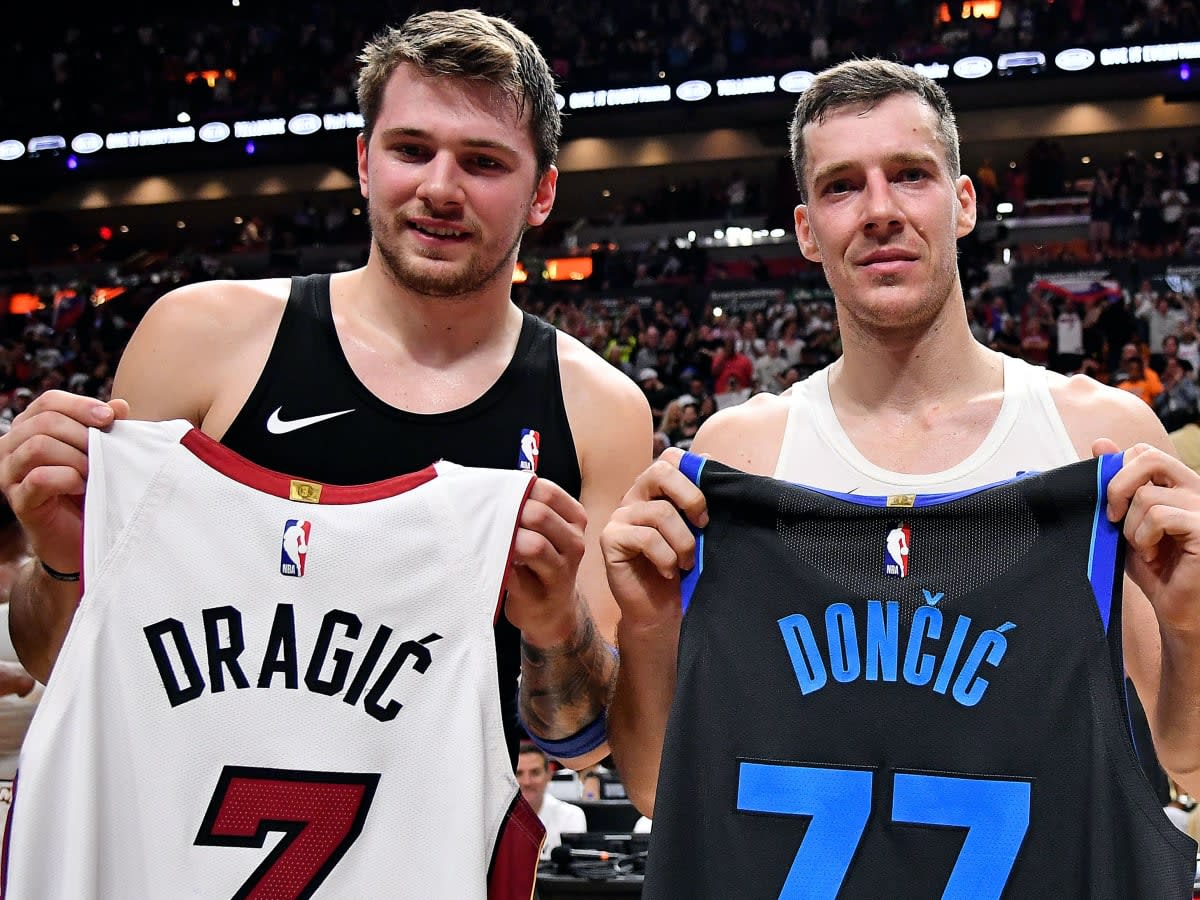