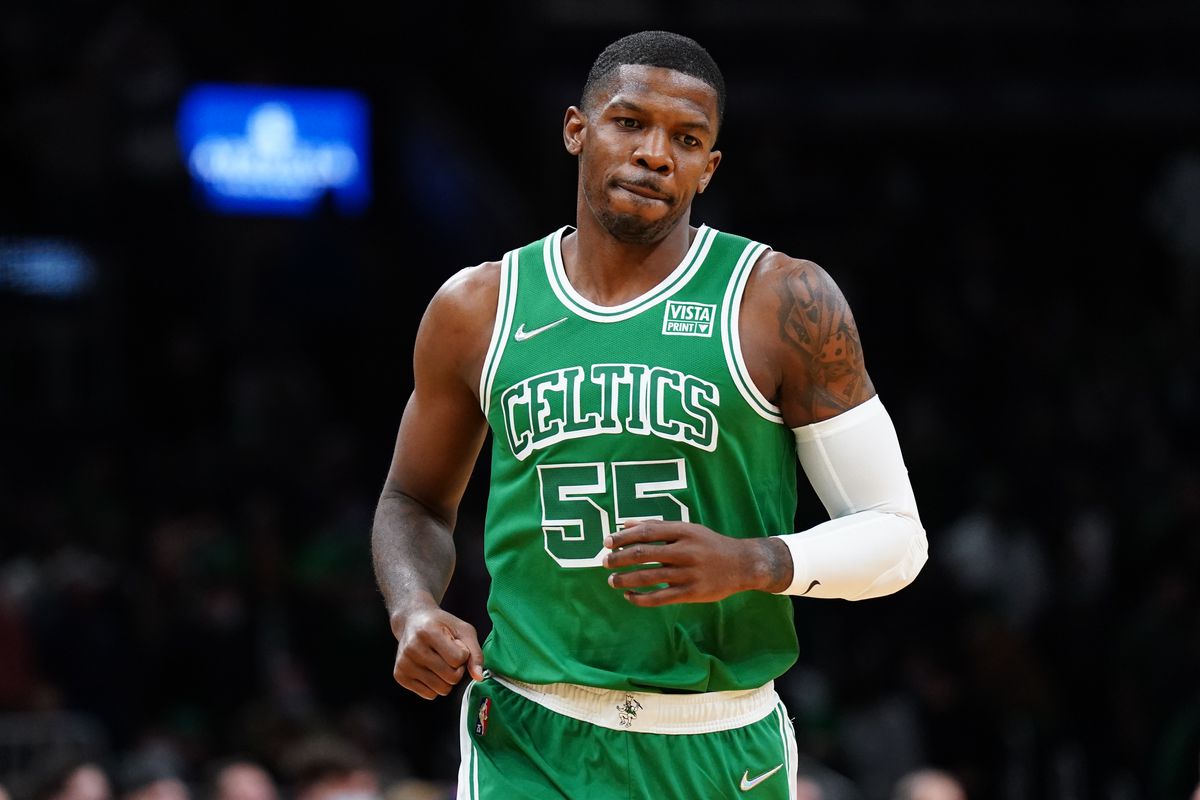 Ime Udoka confirms Joe Johnson will not be back for a second 10-day contract. Said he still believes can play with the right opportunity #Celtics

When the Boston Celtics signed Joe Johnson to a 10 day hardship deal it got a lot of buzz. Most of it was unwarranted. Unless you're name is Michael Jordan if you're 40 years old and return to the NBA don't expect much. Joe Johnson, who did have a great NBA career, has been out of the NBA for a few years now.

His signing was fun because he was a "big name" and because of his Celtics history dating back a half a life ago for Johnson, but that was mostly it. The best shot he had to stick was as some Udonis Haslem like older guy who is a powerful locker room voice so is worth the 15th roster spot. Hard to get that gig in 10 days.

As long as COVID continues to cause havoc to NBA rosters, Johnson may indeed get another NBA shot, but when last I checked only one player had been retained past two hardships deals in the entire NBA.

Johnson was a fun story and his jumper in his Celtics return was great to see, but an iso, jump shooting, 40 year old wing isn't exactly high on Brad Stevens list for ways to rebuild or retool the Celtics. Nor is it high on Ime Udoka's list of immediate needs.

Too often fans get excited about a name. When the Celtics signed Shaq it wasn't because they sought the Shaq of old out, it's because they finally decided to settle on an old Shaq when there were no better big man options for center the 2012 offseason. Shaq actually performed rather well prior to breaking down as expected. But the idea that the Celtics were adding a "Shaquille O'Neal" size impact player to the team and the expectations that came with it were way off.

So far the Celtics haven't used any of their hardships on any intriguing players. They have all been simply bodies to have the numbers needed to play. Here's hoping Joe Johnson gets another shot elsewhere and here in Boston the team gets past their Health and Safety Protocols surge.