Has Home-Court Advantage entered the NBA’s Health and Safety Protocols? 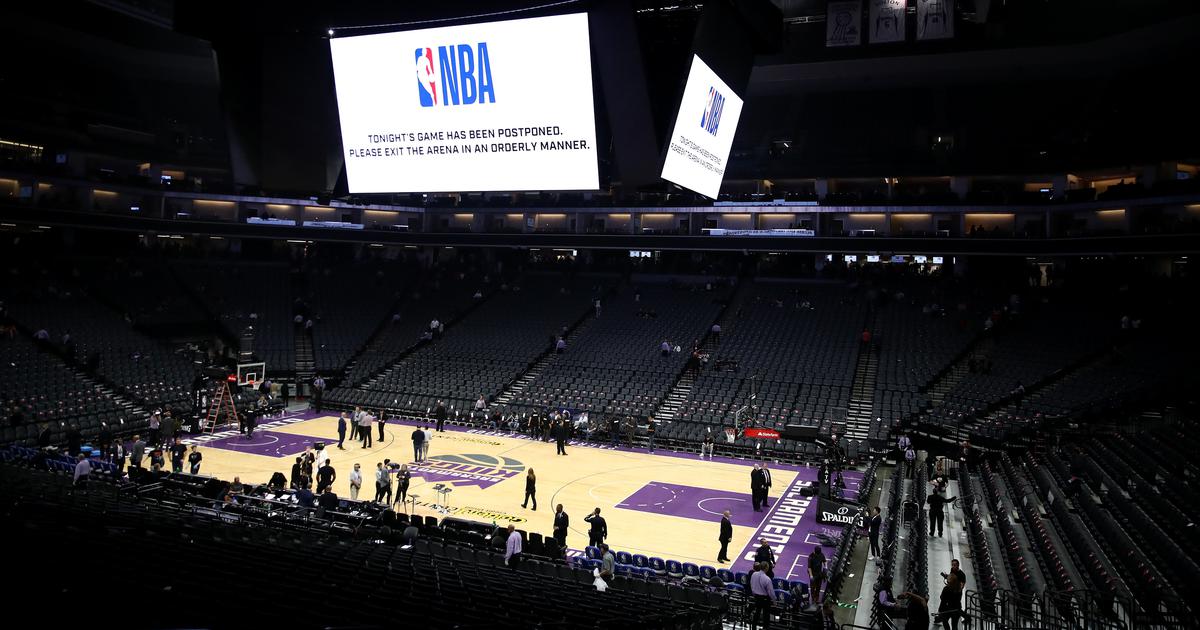 The history of competitive sport, from pee-wees to the pros, is filled with examples of players and teams who were unbeatable when competing on their home “turf” but exceedingly vulnerable when away from familiar surroundings. Indeed, a natural and normal “Advantage” is assumed to go to the “host,” right?
So what’s going on in Atlanta? 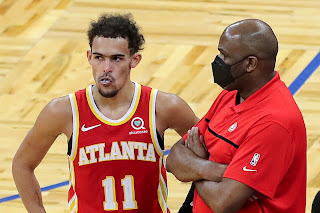 The Monday before Thanksgiving, the Hawks closed out a perfect five-game homestand with a relatively easy 113 – 101 dispatching of Oklahoma City. At that point, Atlanta stood 9-9 (8-1 at home, 1-8 on the road).
Who could have predicted that more than a full month would pass before another home crowd went “home happy” following a game involving the Hawks – a Christmas Day gathering at Madison Square Garden, at that?
But Coach Nate McMillan’s surprise 2021 Conference Finalists were indeed 6-0 on the road and 0-7 at their State Farm Arena during that recent 33-day stretch of their schedule.
The Hawks suffered their eighth straight Home Loss last week before splitting the first two games of a 12-day road trip.
Thru play on Sunday, Home Teams overall have won 293 times against 247 losses (.543) … almost identical to last season’s 588 – 492 (.544), just a smidgeon below 2019-20’s pre-bubble performance (535 – 436, .551). 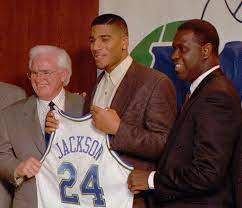 Abacus Revelation for the Road
The NBA record for longest ever home-court losing streak belongs to the 1993-94 Dallas Mavericks, who did not win on their home court until the last week in January, on the heels of 19 consecutive defeats.
Ironically, that horrendous 13-69 season represents the only head-coaching experience on the resume of a former Boston Celtic who is one of only three players ever to win all of the following: a state high-school championship, an NCAA Division I title, an Olympic Gold medal and an NBA championship ring.