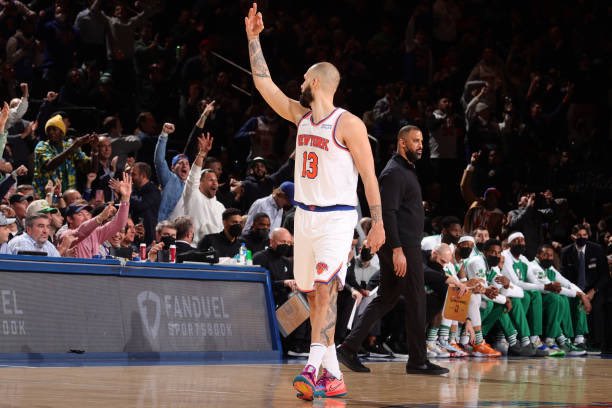 Jayson Tatum and Evan Fournier combined for 77 points tonight, but unfortunately only one of them is still on the Celtics. Fournier had another revenge game and finished with 41 points (Knicks record 10 3's) and 8 rebounds in this one.

Jayson Tatum ties the game up with a second left, but RJ Barrett banked in a 3 pointer for the Knicks win at the buzzer.

Ime Udoka: “I think it’s a lack of mental toughness to fight through those adverse times.”

Said they need “a calming presence to slow us down and get us what we want” down the stretch.

"We get rattled a lot, especially when we're facing adversity." 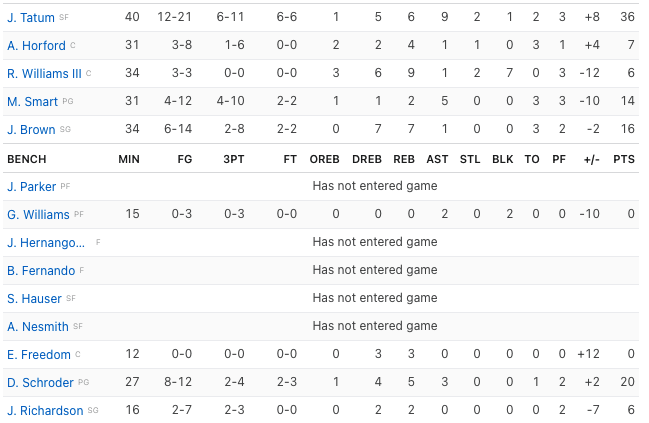