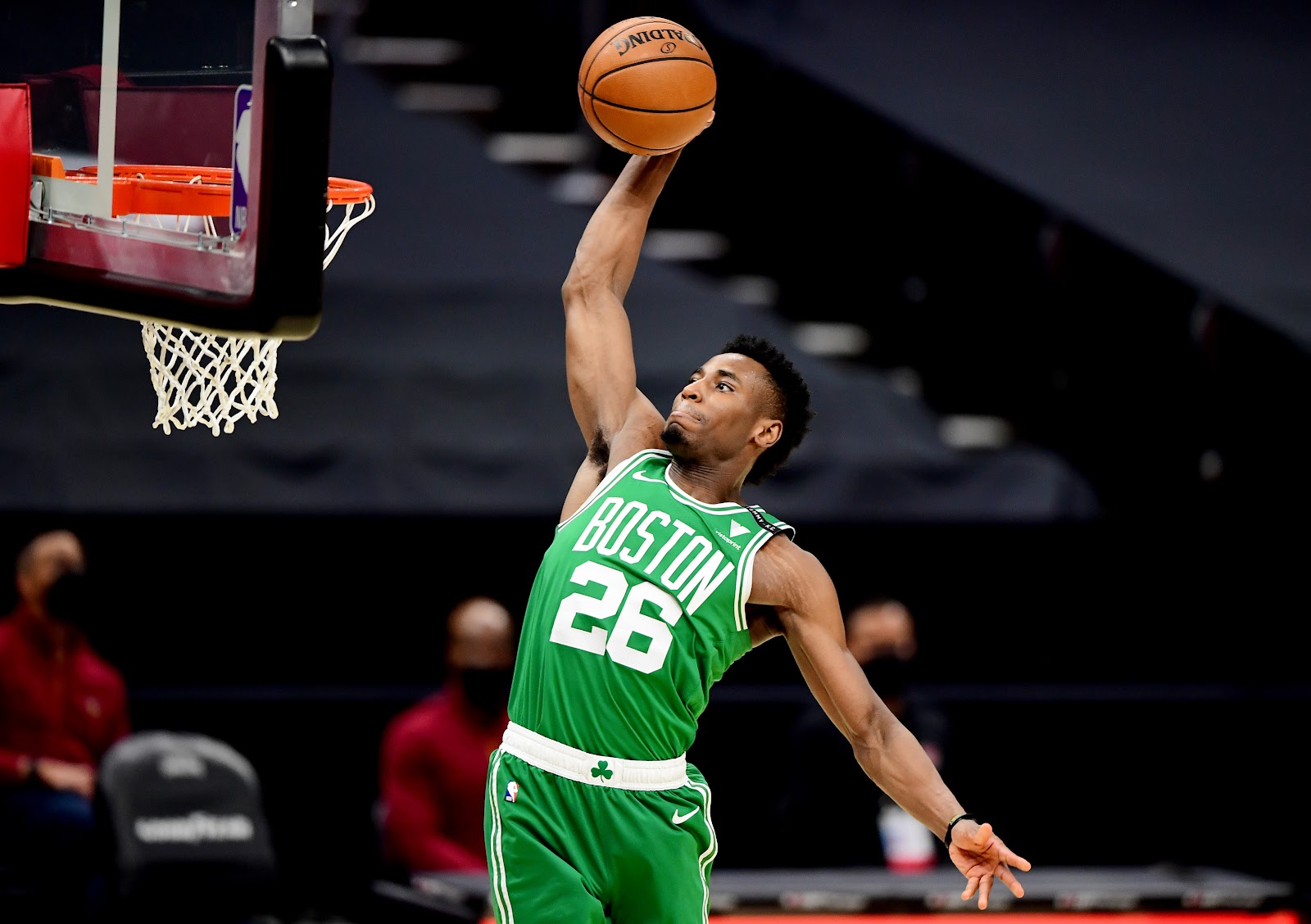 We have assigned Bruno Fernando and Aaron Nesmith to the @MaineCeltics.

Don't take anthing more from this than the Celtics giving Aaron Nesmith a chance to play some minutes tonight for Maine. I expect Nesmith to be back on the Celtics bench tomorrow night at the TD Garden when Boston hosts the Indiana Pacers.

Nesmith has struggled with his shot this season, after finishing last season and playoffs very hot. Nesmith kept in going in summer league play, but this season minutes and made 3's have been hard to find. Oddly enough with the exceptions of Grant Williams and Josh Richardson more or less all the Celtics players have worse 3 point field goal percentages this year than last.

Bruno Fernando was acquired from the Hawks mostly due to his small guaranteed contract. He likely has no real future with the Celtics and could be moved prior to this season's trade deadline. The Maine Celtics have been hit extremely hard the past month with defections due to other NBA teams signing several of the team's best players. Nesmith and Bruno will help them a lot today.