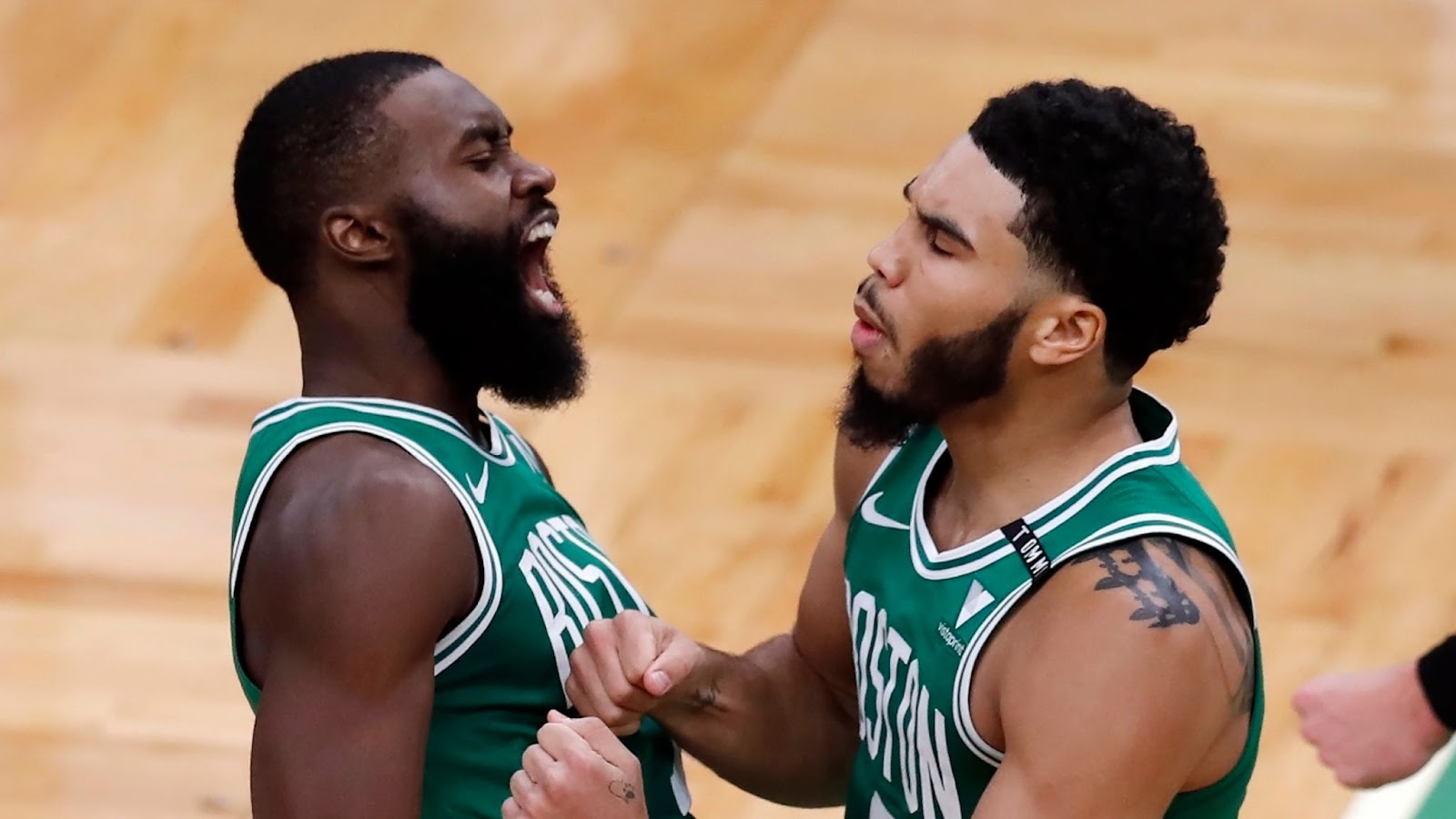 Anyone who gets paid to write or talk about the Celtics and says any of those players or the like could be acquired for something less than a Jay is simply pandering and clickbaiting. Put the foot on the other shoe, would you trade Jaylen Brown for 4 quarters. Or for mid to late first rounders? Of course not. This isn't NBA2K.

So short of completely falling apart and tanking and getting a top 5 pick that you could potnetially flip for a veteran like Lillard or Beal (if somehow Washington hadn't traded him prior), you have two options. Break up the Jay's or at least one of the Jay's develops into a very good playmaker.

Most fans aren't ready for option 1, so let's explore option 2. I was hopeful that Jaylen Brown who had made some nice leaps in his assists numbers throughout his NBA tenure could develop into that playmaker this year. Unfortunately he hasn't. Part of that is due to only playing in half the team's games, but also there's sort of an it factor when it comes to being a playmaker.

Magic Johnson, Larry Bird, and LeBron James had/have it. Steve Nash had it. Lamelo Ball has it. Lonzo Ball, Ricky Rubio and Jason Williams have/had it to name some non star players. Ben Simmons has it. 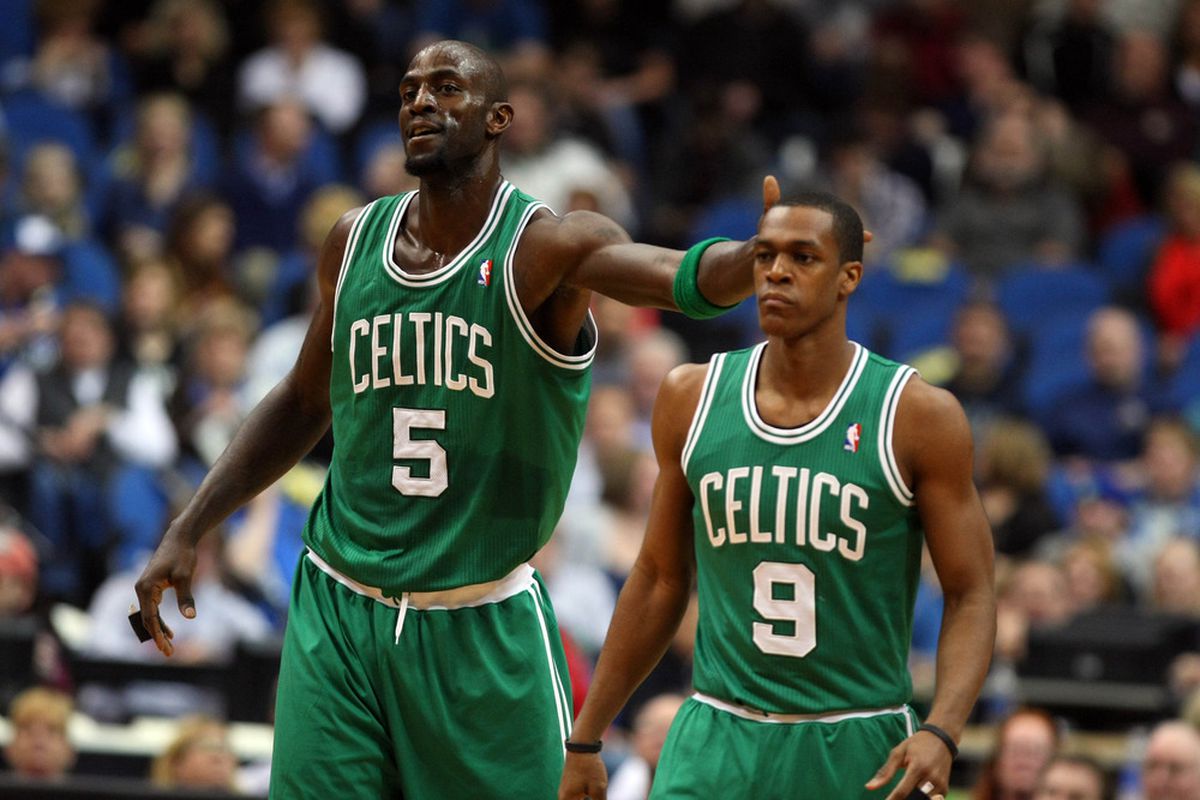 Even Gordon Hayward while not elite has it to a degree. Marcus Smart isn't awful and is better than the Jay's or Schroder as a playmaker, but he's far from elite and the Jay's don't trust him to run the team.

So for the Celtics to win a title with Jayson Tatum and Jaylen Brown as your two best players, at least one of them has to a primary ballhandler/playmaker. Who is it going to be? Can a player develop that skill? Some guys just have it, like many of the aformentioned players, or Jokic, Maravich, Rondo, or Cousy. We're still waiting to see if either Tatum or Brown can become even a good playmaker. 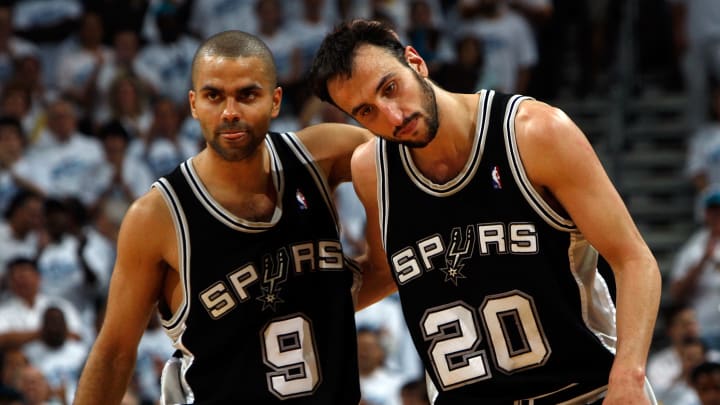 We're not talking Rondo or LeBron here. I mean just a good playmaker. I've said as talented and great as Jayson Tatum is, I wish he spent some time growing up modeling his game after forwards like Larry Bird and LeBron James, and not just trying to be an iso scorer like a Kobe Bryant, Joe Johnson, or Carmelo Anthony.

Out of that group, the only one who won in the NBA was Bryant and that's because he was a top 8 player of all-time. He also played with Shaq for three titles and benefitted from KG's 2009 injury for his last two.

Jayson Tatum's assists have decreased from a career high 4.3 last season to just 3.8 in this his 5th NBA season:

Jaylen Brown's assists have decreased from career high 3.4 last season to just 2.8 in this his 6th NBA season:

Expecting Jayson Tatum to become Kobe Bryant is a tall order. And even then, that doesn't guarantee titles unless you have an elite teammate. So is Tatum willing to change his game to become a playmaker if Jaylen doesn't have that in his skill set? Can Tatum even become that, or are you more or less born with it.

Because show me a team that has talented players on their roster, but loses more than they should in the NBA and I'll point to a roster where the star players are great scorers, but lack in playmaking and/or defense.

You can make up for your stars not being elite at defense with your supporting cast, but you can't make up not having a playmaker. The Clippers with Paul George and Kawhi Leonard have gone through a similar issue, and it could be argued that both players are stronger playmakers than Tatum Brown. LeBron has always loved to pass as much as score and there's a reason he's made so many Finals. The Warriors had Draymond who was an All-Star and great playmaker and Steph Curry was willing to sacrifice points to let Durant be the man. Celtics title team and 2010 Eastern Conference champion squad had Rajon Rondo and Kevin Garnett. Pistons had Isaiah Thomas. Bulls had Pippen. Celtics had Bird. Spurs had Parker and Ginobili and a superstar in Duncan that also didn't care about things like how many points he scored.

I can't think of a NBA champion in my lifetime that was lead by two wings who both were great scorers but lousy playmakers. And the original dynasty Celtics had the great Bob Cousy to lead the break and make all the pieces work around Bill Russell.

Which Jay do you believe has both the passing ability & willingness to sacrifice shots to become a very good playmaker? Not just ok, but very good. All contenders have at least 1 star who is at least a very good/willing playmaker. Which Celtic will it be?

So 1. Is it possible for a player in his mid 20's to develop into a very good playmaker or do you need to just be born with that talent/ develop it growing up?

2. Do you think at least one of Tatum or Brown in the next year and half is willing to change their game to become more Larry Bird , LeBron James, or Scottie Pippen, assuming that it's a skill that still can be developed at this stage?