Excited to see how Brad Stevens will rebuild this team 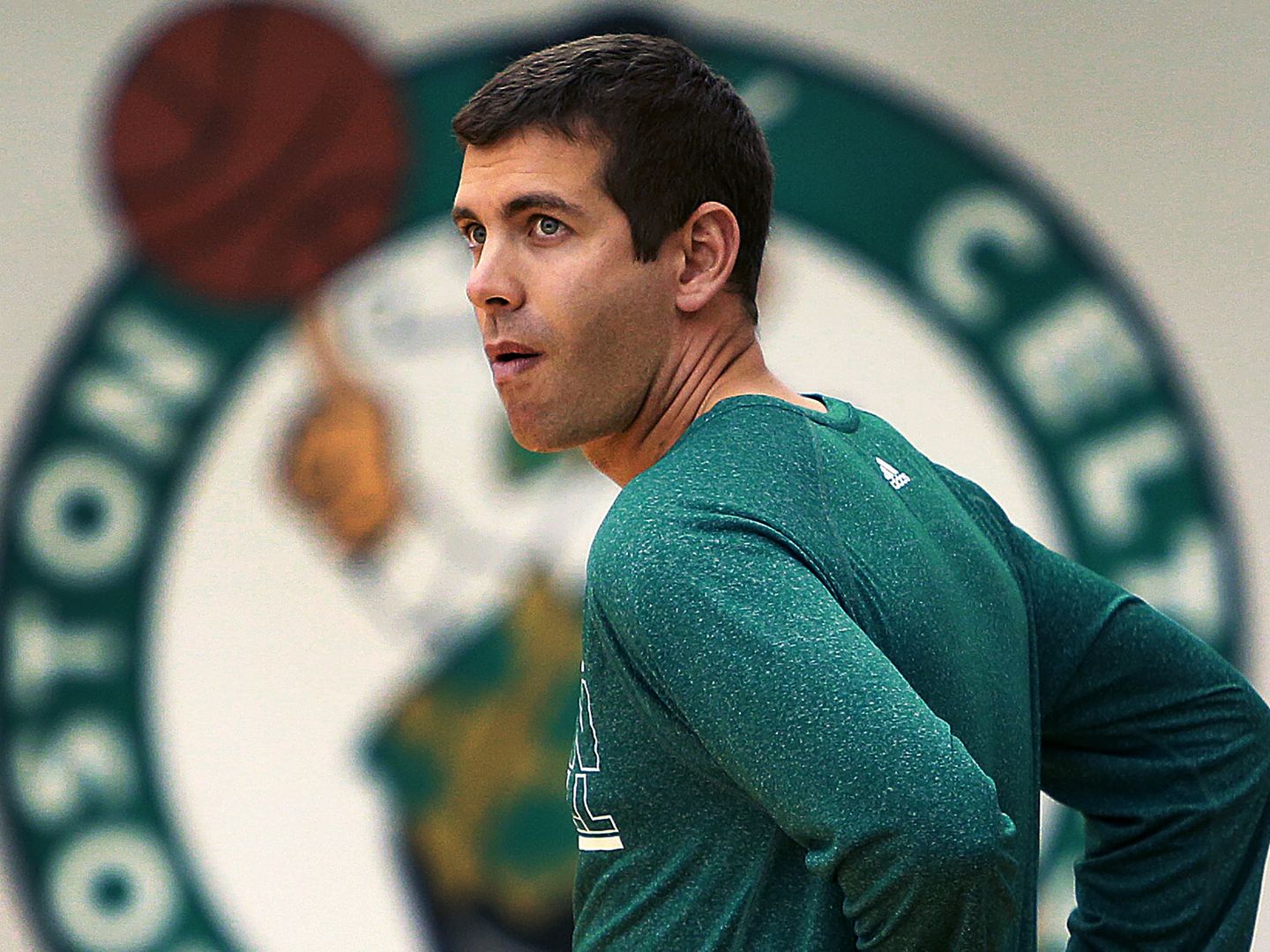 They say it's always darkest before the dawn right? This week hasn't been a fun time to be a Celtics fan, and last night's abysmal shooting performance was the lowlight for everyone. Fact is Boston is not a 4-42 shooting 3-point team, so don't expect that to become the norm. But the team isbroken. It has been for the past two seasons now.

Brad Stevens led the Celtics to the 2020 Bubble Eastern Conference Finals 15 months ago. And if Gordon Hayward's ankle had been able to hold up for that series upon his return the Celtics would have made the NBA Finals for the first time in ten years. The Lakers were very beatable in that Finals too.

But then Danny Ainge got blind-sighted (again) by a player on a max deal deciding to test free agency as opposed to just picking up his player option year or agreeing to a team friendly extension. The Celtics bumbled the Hayward thing completely all the way through the failed sign-and-trade with the Pacers. Boston had three first rounders and the jury is still out if they got anything significant out of them.

The best player drafted with one of those picks, Desmond Bane, was traded to the Grizzlies in order for the Celtics not to have to pay Enes Kanter's final year on his contract and then sign Tristan Thompson. Kemba Walker didn't return to the All-Star player he was prior to the 2020 All-Star Game.

Look at the top teams in the NBA every season and they are almost always atop the team assists list. Boston after losing a solid playmaker in Hayward and not addressing the issue with their first rounders, free agency, or trades have plummeted to the bottom of the assists list. The Celtics known for their beautiful passing from the Cousy years, through the Bird 80's to the Rondo/KG/Pierce era have been a painful group to watch the past two seasons. It's every man for himself. Iso want to be Kobe Bryant ball at its worst. Exit Ainge and enter Stevens. So far Brad hasn't really done anything impressive to retool or rebuild the team, but being an NBA president of basketball operations is more of a chess game. It's not ESPN First Take. You don't just trade everyone immediately just for the sake of "blowing stuff up." You only get one shot to get things right.

Every player has a value and if you foolishly trade a prime asset for some win now player (think Chauncey Billups for Kenny Anderson or Joe Johnson for Rodney Rogers) there are no mulligans. But Stevens didn't take this job just to put band aids on the roster. Just like Ainge didn't take the job in 2003 to add to the Pierce, Walker, Williams, Battie core.

A new voice means a new team. Ainge kept one guy (Pierce) when all was said and done. Stevens inherited enough young pieces that maybe by the time the Celtics are contenders again there will be more than one player left.

I don't like watching a team tread in mediocrity that isn't even fun to watch. Stevens is going to shuffle the deck and I'm excited to see what this next Celtics team looks like. Even Ainge after building a title contender didn't just rebuild around Rondo, Avery Bradley, and Jeff Green. He created a new contender around Isaiah Thomas, the Jay's and Gordon Hayward. And yeah Kyrie too, but I prefer not to speak of him. 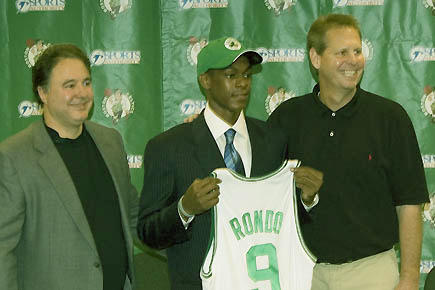 The most likely scenario will be that Stevens trades one of the two players on his roster that have a lot of value, Jayson Tatum and Jaylen Brown. Maybe he even trades both. Who knows?

The Celtics could add a DeAaron Fox, Ben Simmons, or Dejounte Murray to pair with Tatum, or they could trade Jaylen for high picks for Stevens to draft his own young studs. No one wanted LaMelo Ball in Boston a year ago in the 2020 draft. He'd look pretty good on the Celtics right now huh?

The Celtics are broken and Stevens knows this. I expect him to make a major trade either prior to the deadline in February or this summer. And it will come out of the blue and may involve a player not even rumored to be a green target. Stevens didn't take this job to do nothing. The team resembles the Nuggets during the Carmelo Anthony and Allen Iverson failed experiment era.

You always hear people threaten not to watch the Celtics ever again if X player is traded, but Ainge traded Al Jefferson, Antoine Walker, Kendrick Perkins, Paul Pierce, Kevin Garnett, Rajon Rondo, Avery Bradley, and Isaiah Thomas and the Celtics fandom never decreased. You'll embrace the new Celtics, just like you would have embraced LaMelo Ball despite not wanting to trade Smart for him.

You'd even like Ben Simmons if he was a Celtic. Because you'd quickly see that a team that passes the ball and wins more is fun to watch. And if one of the Jay's is traded for lottery picks, you'll also love the new young guys.

I can't guarantee that Stevens will be a great GM, but I do know that he's not just going to keep trotting out this lackluster group. He's waiting for his opportunity. Give him at least through this summer before you call for his job ok? You never know who can become available. Stevens would have been a fool to trade Jaylen for Beal this past offseason. Maybe the Grizzlies fans turn on Ja Morant and he becomes available? Doubt that, but just saying.

A couple years ago Kemba Walker was an All-Star and Ben Simmons was an All-NBA player. A few years back, Chris Paul was an immovable contract and now he's who turned the Suns into one of the best teams in the NBA. Things change. What doesn't change is the fact that you need an actual team to win. Plenty of GM's have tried o simply construct a roster with a few great scorers and those always implode.