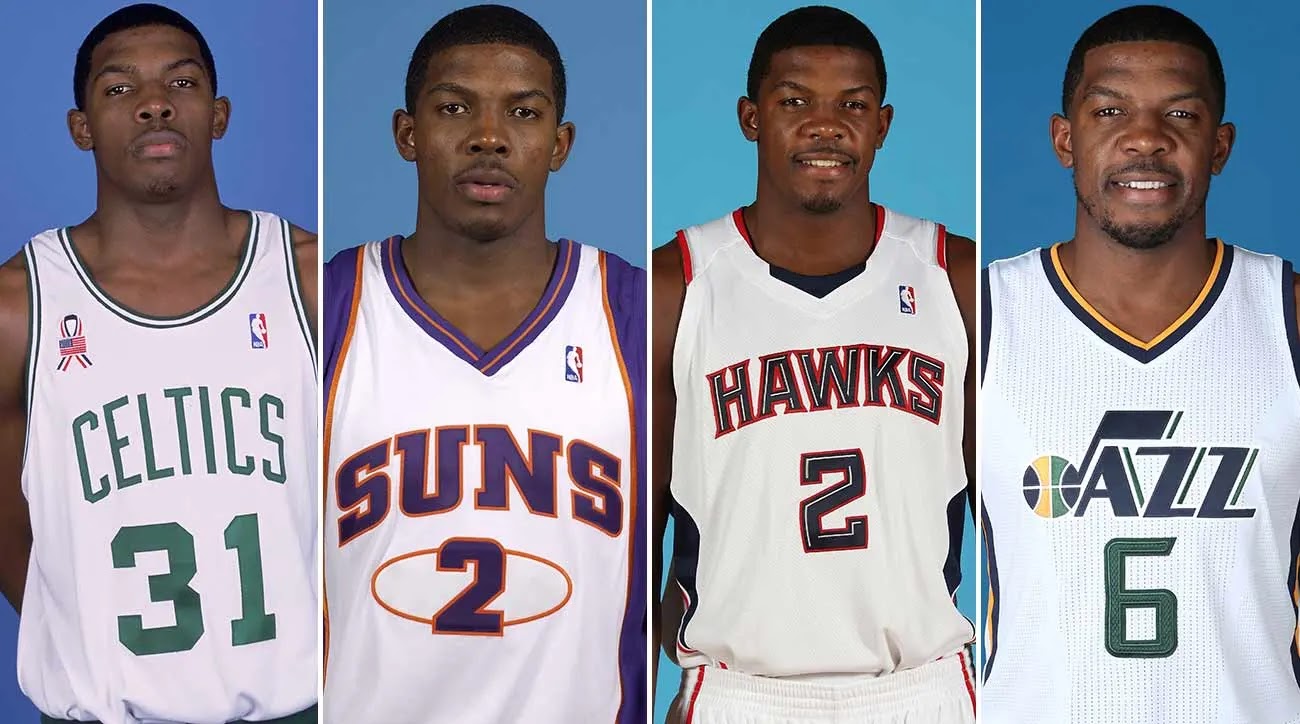 Free agent guard Joe Johnson is signing a 10-day deal with the Boston Celtics, sources tell ESPN. Johnson is returning to the franchise that drafted him 20 years ago and is expected to play tonight vs. Cleveland.

20 years after drafting Joe Johnson, and then trading him during his rookie season, the Celtics have signed him to a 10 day contract. The 40 year old sharp shooter last played in the NBA four years ago for the Houston Rockets.

Joe Johnson as a rookie. Pretty wild that he played for the Celtics in a game vs Michael Jordan. pic.twitter.com/PRqKEnXItS