What would Celtics need to receive in addition to Ben Simmons to make trading Jaylen Brown make sense? 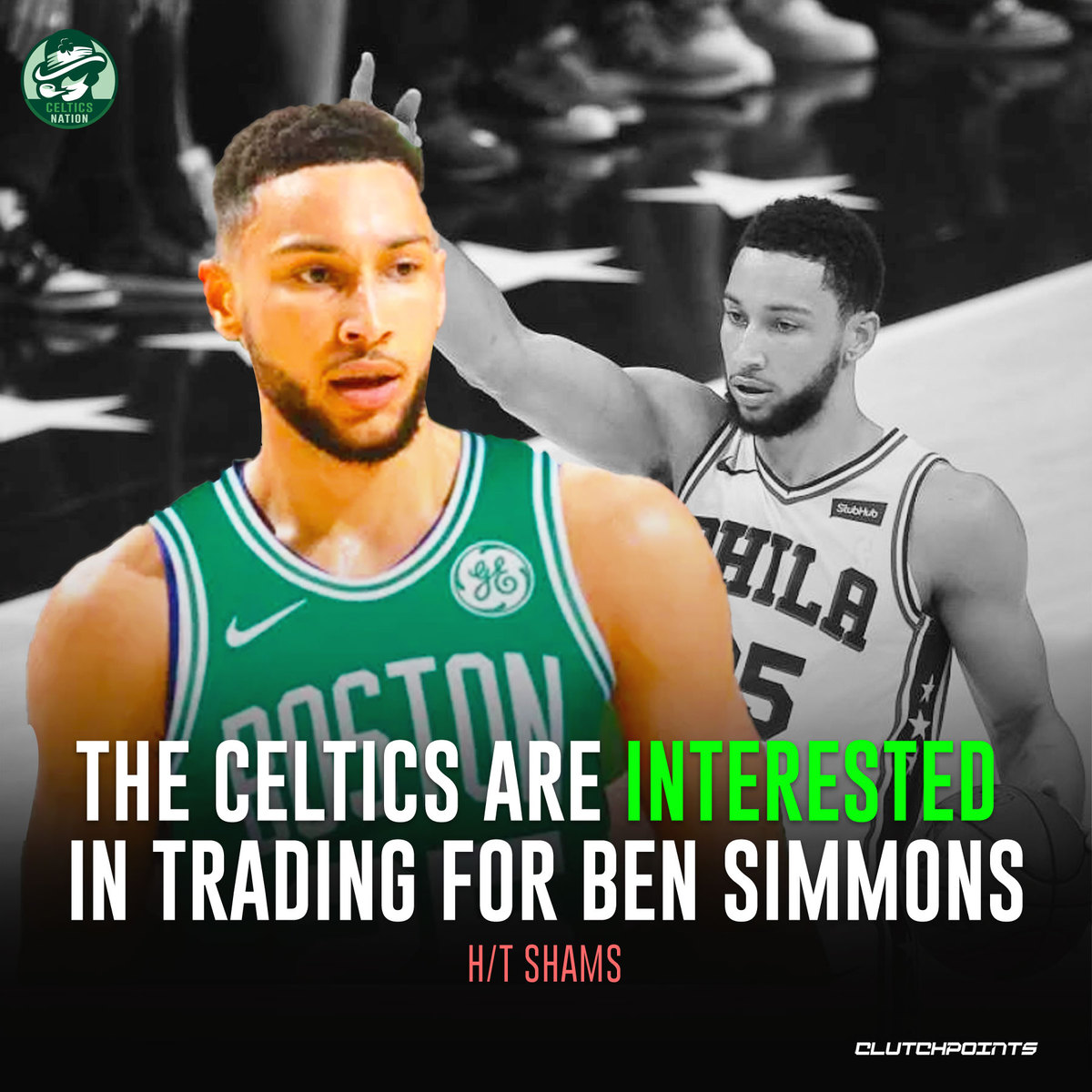 Ok let's get a few things out of the way first. I'm sure the Celtics and 76ers have talked a Ben Simmons trade. Brad Stevens would be negligent in his duties if he never attempted to see if he could trade for Ben Simmons while his value was low. And Daryl Morey would be a fool to not listen to every teams' proposals. The 76ers asking for Jaylen Brown makes sense. The Celtics turning down a straight up swap would also make sense.

Let's also realize that fans tend to way overvalue their own players. It's why fans always want to trade faceless future draft picks instead of players they've gotten attached to. You saw this in the 2020 offseason when Celtics fans didn't want to trade Marcus Smart for the Warriors' lottery pick. Boston could have drafted LaMelo Ball there.

If Celtics fans think a proposed rumor is fair it means that Boston isn't giving up enough. While I have been adamant that a Jaylen Brown trade for an old star like Lillard or Harden made no sense (especially since the rumors included Boston kicking in extra very valuable assets like Time Lord and forst rounders), a swap for Simmons at least conceivably makes some sense.

Unlike Bradley Beal, you wouldn't run into the same issue with Jayson Tatum of two players who want to score first, second, and third. Simmons would better compliment Tatum. Also as much as Simmons gets paid, Beal is due to make a ton more in his next extension. That's because he's older. Which is another strike against Beal.

But even if you weren't a Celtics fan, Jaylen Brown seems like a tremendous get for Philly. Same age, better contract, better fit next to Embiid, and not refusing to play in Philly. For those reasons any "fluid" trade talks between these two teams must include Philly coming up with additional assets to trade to Boston with Simmons.

A straight up deal couldn't even work due to salaries, so the 76ers have to receive additional players. This is where a third team could come in. They part with an overpaid player who could help the 76ers and they are willing to give up something good to trade the bad contract.

In this case, the Celtics would be getting a draft asset (or assets) from the 76ers as well as an asset from a 3rd team. If you ever were going to trade one of the Jay's (And so far no one is willing to discuss Tatum being that Jay) for a more complementary piece of the same age, this is likely the very best you can hope for. Also should be noted that Boston would have to move a player or players to accommodate the extra salary. If they are actual good players on fair deals, then Boston would get more assets back. Yes, NBA trades are complicated.

If Boston was to make this deal it wouldn't be about this season. Players like Smart, Schroder and Josh Richardson aren't proper fits next to a Tatum and Simmons duo. Assuming Time Lord is your center of the future, you want two shooters to round out the starting 5.

From what Simmons has said his plan isn't for this season's roster to be his final draft. The idea behind this trade would be to use the rest of your assets, as well as the additional ones you received in the proposed deal to form a contender by next season.

In the meantime, you could get by by giving shooters like Nesmith and Pritchard more minutes and Horford as your 5 actually works great with Simmons (As poor a fit as Al was with Embiid, the games Joel missed were ones that Horford did great in).

So while Jaylen for Simmons straight up is an overpay for the Celtics at this moment in time, don't confuse that with the fact that I think Simmons and Tatum would work great together. When you have a superstar who wants to dominate on offense, you want your 2nd star to be an A+ defender and playmaker. That Simmons is.

Like every rumor, this swap is unlikely to happen, but trust me Stevens like every competent GM doesn't have untouchables. You add the right extras with a young player like Simmons in an offer and Brad is 100% contemplating that deal.