Does Payton Pritchard deserve to be the odd man out this season? 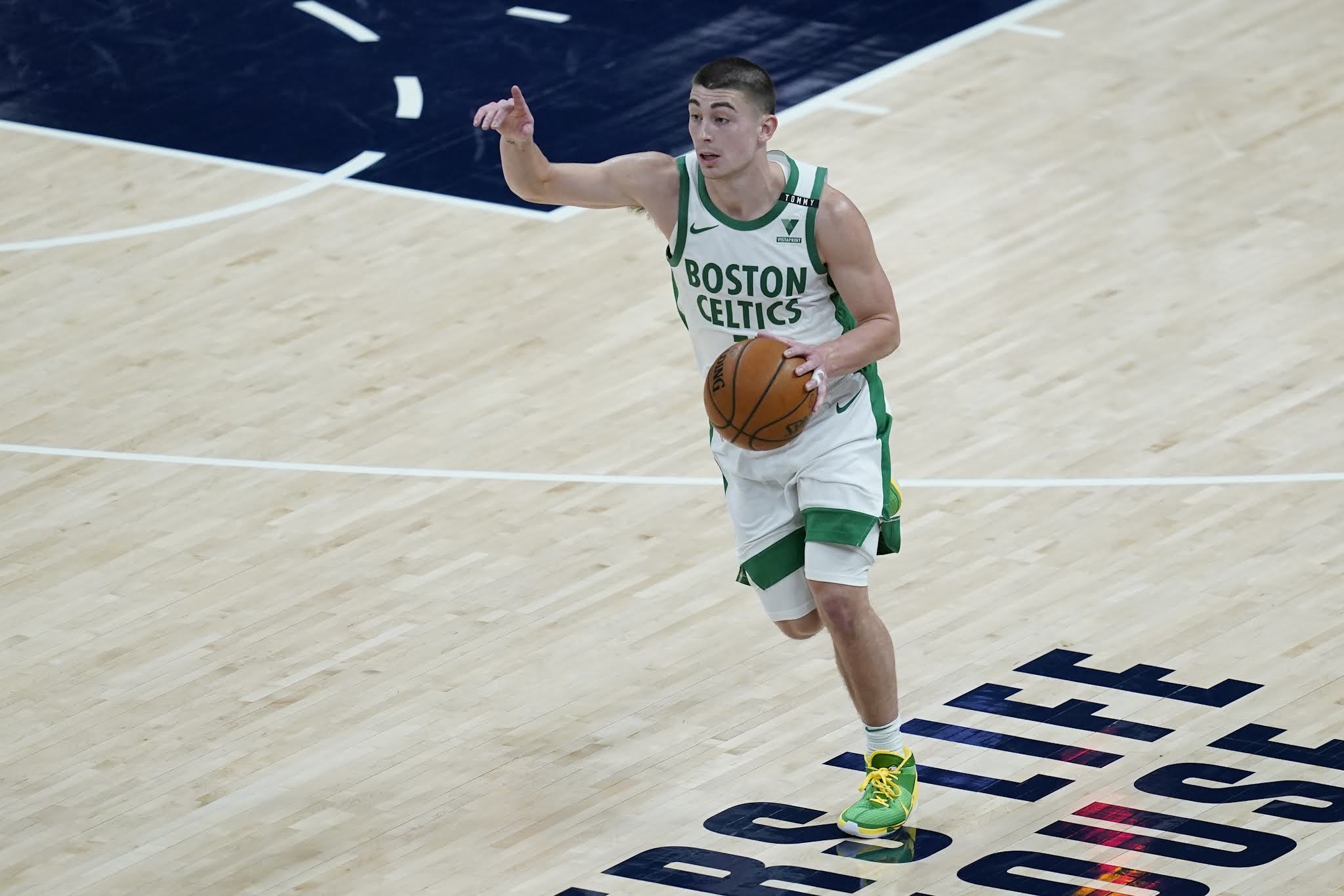 2020 first round selection Payton Pritchard impressed from the jump during his rookie season. With Kemba Walker still hobbled and COVID laying a smack down on thge team's rotation, Pritchard played a significant role in the team's early season wins. Payton averaged 8 points a night in 19 minutes per game over the season.

Fans were expecting Pritchard to make a leap this season after a solid rookie season and a dominant summer league, but the brakes have put on the young guard's momentum. New head coach Ime Udoka has reduced Pritchard's playing time to just 11 minutes a night (And two DNP-CD's so far).

Here's what Udoka had to say this evening on Pritchard:

"We'd like to find him more minutes, but it's a little tough."

Udoka said he spoke to the bench players today and told them he's been there as a player. Told them to stay prepared and be ready for when the opportunity comes.

Pritchard isn't getting the minutes he did last year and when he plays he's shooting much worse that last campaign. Kind of a chicken and the egg situation. Would he shoot better with more reps and mninutes? Or would Ime play him more if he shot better?

Pritchard made 102 3-pointers on a stellar 41% from beyong the arc last season. I'm sure he didn't forget how to shoot. Looks like Pritchard will have to wait until several Celtics are out for a string of games to get his sophmore shot.

It's a shame because it's not like his rookie performance was his ceiling. We were looking forward to a better Pritchard this year, who I believe would make an ideal fit next to the Jay's. Now's he's the forgotten man... Well the 2nd most forgotten man. Enes has the top spot on lock.