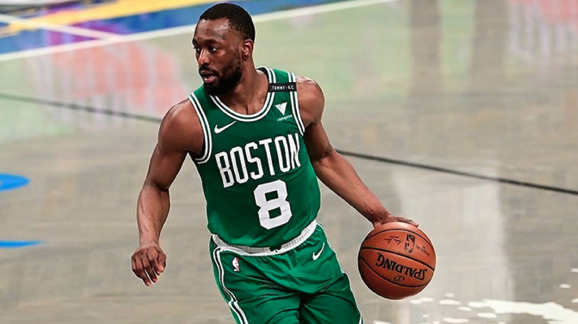 The Boston Celtics are going into a season with lowered expectations for the first time in a few years, with two failed point guard projects rendering them a much humbler side. While they certainly aren’t expected to compete for an NBA championship next year, it would be fair for fans to demand an improvement on the 36-36 record they posted last term.

The team is heading into 2021/22 with a retooled front office, different coaching staff and a tweaked roster. Fans understandably called for their side to make a big signing and, while the cries did not fall on deaf ears, the organization decided to stay put and work on depth instead. That hardly rules out a major move for a big-name star, however. Bradley Beal of the Washington Wizards has been one of the players whose name has been thrown into Celtics rumors all offseason and he would certainly be a huge addition as he is one of the most skilled scorers in the NBA. The Celtics are far from favored to win the Eastern Conference come playoff time yet a player of Beal’s caliber would tip the NBA odds in their favor, somewhat.

There was never much optimism as it relates to Beal leaving the Wizards this year but a recent report makes it seem even more unlikely. According to The Athletic, Russell Westbrook suggested to Beal that they should both look to get out of Washington. Beal didn’t bite but supported the new Los Angeles Lakers guard in his decision to be moved.

“And before Westbrook resorted to calling Leonsis, he had tried to convince Beal in the weeks leading up to the draft that they should both ask out of Washington, according to sources,” the publication reports. “Short of Beal showing a desire to also request a trade, Westbrook was hopeful Beal would at least support his efforts to get to L.A. — which, sources said, Beal did.”

The report also points out that Westbrook called in a favor to set a trade to Los Angeles in motion.

“Westbrook had been telling those around him for weeks that he was finally coming home, but now those dreams seemed to be slipping away,” it reads. “So shortly before noon on July 29, he asked his billionaire boss, Ted Leonsis, for a personal favor: Find a way for him to land with the Lakers. That passionate plea set off a chain of events that resulted in the Lakers assembling one of the most star-laden and veteran teams in league history.”

The above would probably do enough to shut down any considerations the Celtics may have been harboring over making a move for Beal. However, the 28-year-old will be a free agent next summer so Washington could possibly pull the trigger on a trade midway through next season should they have difficulty navigating through the campaign. 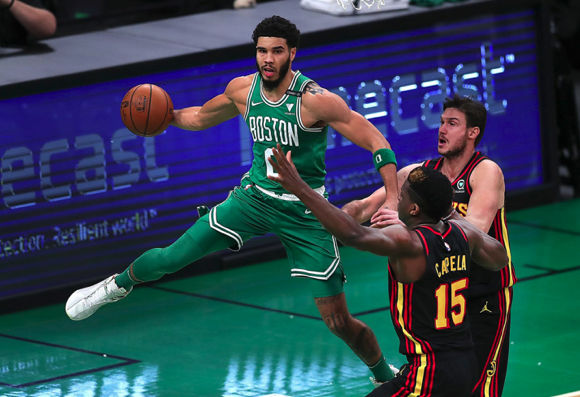 Boston will always be an attractive destination where Beal is concerned. He’s been good friends with franchise star Jayson Tatum since their days playing together at St. Louis and they would probably welcome the opportunity to play with each other before their careers are done. Whether or not that happens soon is up to time to tell.

Boston would have done well to get a star point guard in their ranks after parting ways with Kemba Walker and Beal would have been the ideal candidate. They’ve since brought in Dennis Shroder, who claims he never got that $84 million offer from the Lakers, a subject which caused him to be the butt of “fumbled the bag” jokes all over the internet.

As for Beal, rumors over a trade were rife in the buildup to the NBA Draft this year but he remained with the team despite seeing Westbrook depart. It would be surprising to see him leave Washington now but the team will likely opt against letting him leave for nothing in free agency when they could get some value back in a midseason trade.

Should it come to that, Boston would almost certainly be one of the teams in the mix. They will, of course, have to contend with a number of other teams as the St. Louis native happens to be a top guard target in the league. Boston’s rivals, the Miami Heat could also be in for Beal as they have also been one of the teams linked, although they’ve gotten Kyle Lowry on a three-year deal.