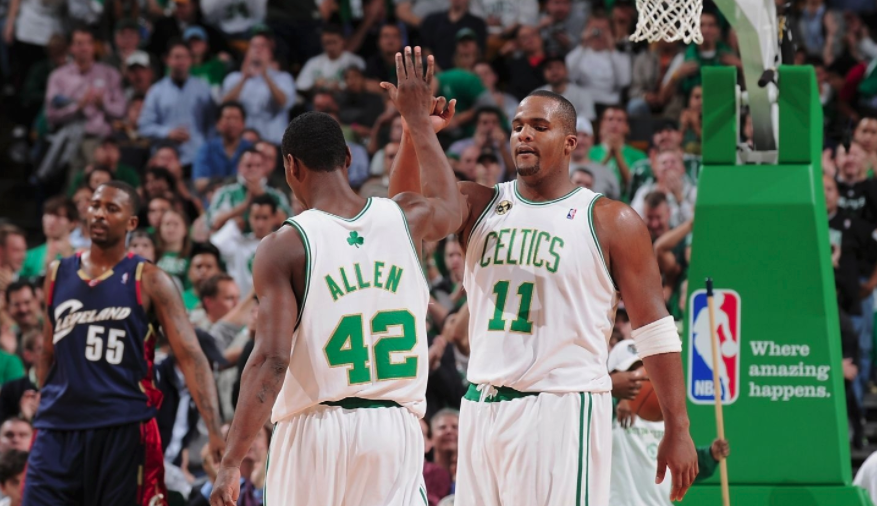 Out of the eighteen former NBA players named in the indictment, seven of them were Celtics at some point of their NBA careers. The two biggest names are Glen Davis and Tony Allen. The latter's wife has also been indicted. Each player faces a count of conspiracy to commit health care and wire fraud.

The other players with Celtics ties are Milt Palacio, Sebastian Telfair, Will Bynum, Darius Miles, and Terrence Williams. Williams allegedly was the ringleader.

Williams allegedly orchestrated the years-long scheme and recruited other NBA health plan participants to assist by offering them fake invoices to support their allegedly false health plan claims. He is accused of receiving kickback payments totaling at least $23,000 in return for providing the alleged false documentation.

The 34-year-old Williams also allegedly helped three co-defendants — Ronald Glen Davis, Charles Watson Jr. and Antoine Wright — obtain fake letters of medical necessity to justify some of the services on which the false invoices were based.

Williams also allegedly impersonated an individual who processed plan claims at one point in furtherance of his alleged scheme.