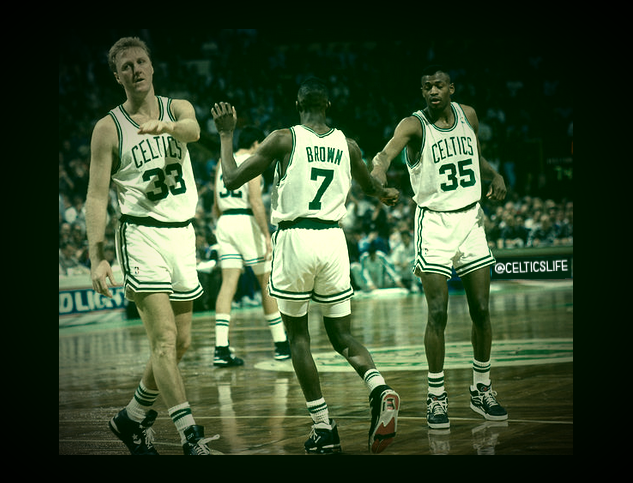 The Boston Celtics host the Orlando Magic tonight at 7:30 pm at the TD Garden (Get your tickets). It's been four months since we last saw the team. Yes there was the summer league, but that's not the same. Especially in a year with no first round picks. 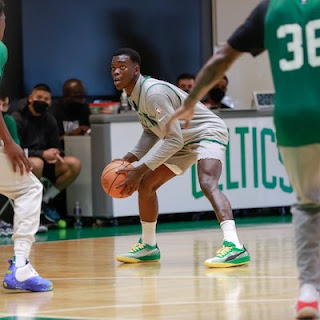 The NBA Draft day was another favorite of mine (still is). So tonight we get to see the return of Al Horford and how the new guys Dennis Schroder and Josh Richardson look in green. We get to see what the Jay's added to their bags of tricks. Which young guys look like they might make a leap this season? How will Marcus Smart as the starting point guard? What do we think of Ime Udoka as the head coach? All that good stuff.

Of course since we live in the era of Twitter and talk shows, whatever happens tonight will be blown out of proportion, but just take prisoner of the moment hyperbole for what it is... the sign of someone not being intelligent. Don't get me wrong, if a guy like Smart or Richardson drops ten dimes, I'll be hyped and hope myself that one of them turns into an All-Star rather late in their careers. I just know that they could go for two assists in the second preseason game. One game is too small a sample size, but nothing wrong with getting excited.

So what would you like to see tonight? Some of my desires besides the aforementioned Smart/Richardson would be to see improved playmaking out of the Jay's, Time Lord to play a lot of minutes and not get hurt, Schroder to make annoying Lakers fans regret letting him go, and Pritchard and Nesmith to show 2nd year consistency.

Udoka says Celtics will have a consistent starting 5 regardless of match-ups https://t.co/YzWpo8n5WN