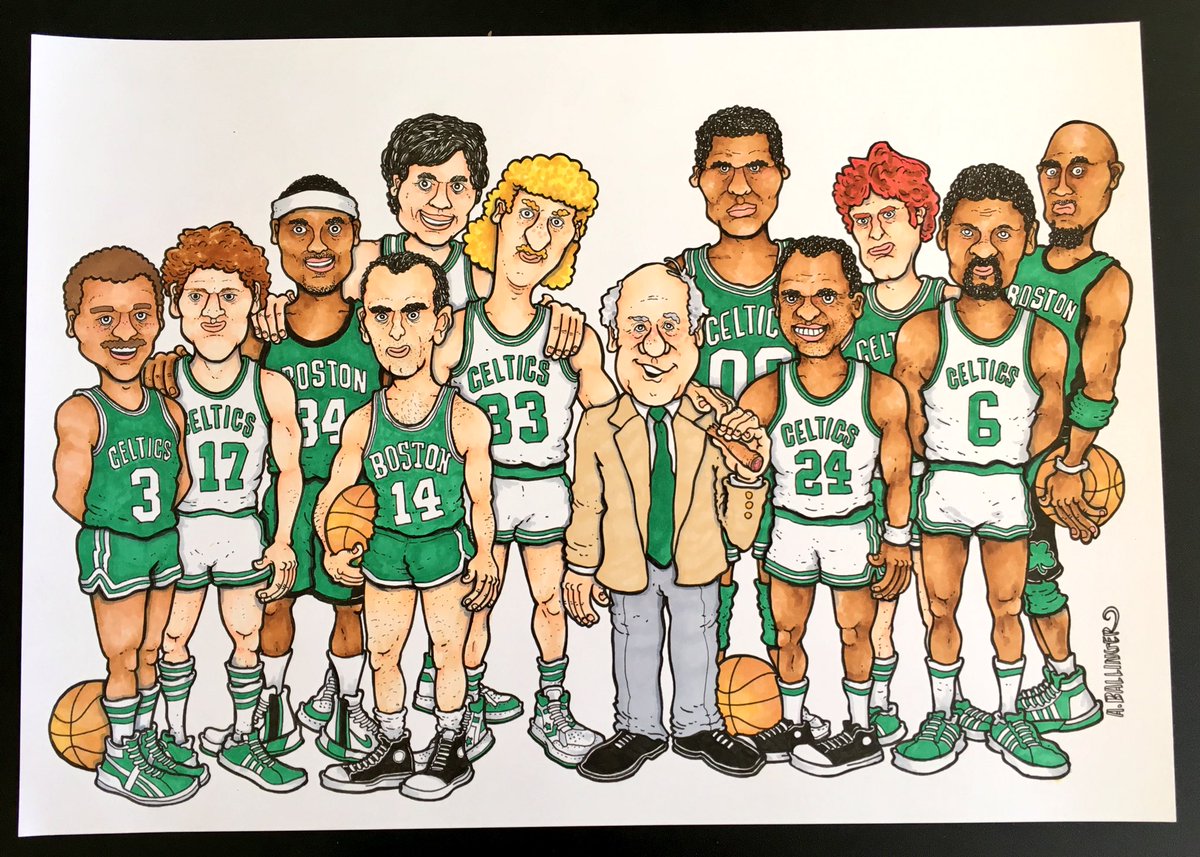 Pic source The NBA announced the voting results of their full 75 man All-Time team and Celtics legends dominated the list. In total twenty of the players wore Celtics green during their careers. So roughly 27%. A few of those players included guys that just had a cup of coffee in Boston like Shaq or Dave Bing, but the vast majority were our Hall of Fame legends. 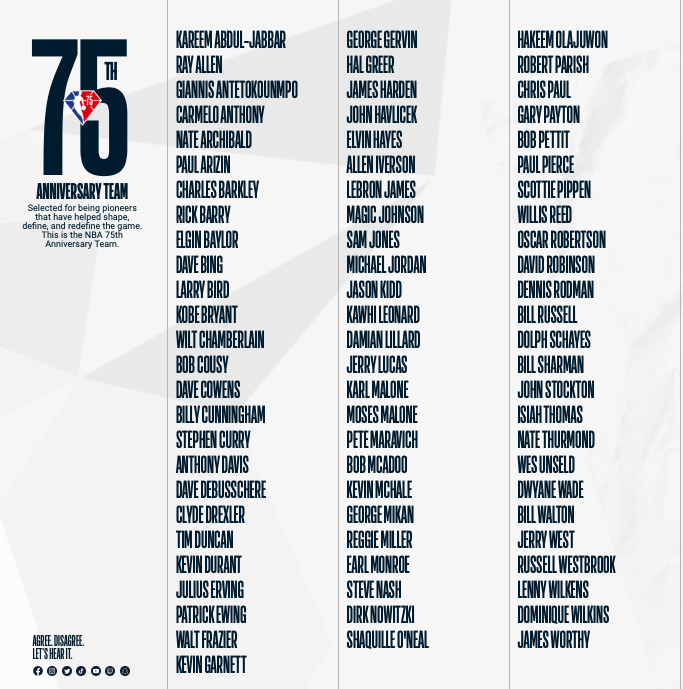 All of the members of the 2008 version of the Big 3, Kevin Garnett, Paul Pierce, and Ray Allen made the team, as well as the original 80's version.

Do you agree with Isaiah Thomas that Kyrie Irving is definitely one of top 20 NBA players of all-time? https://t.co/JzfsDuX5Oc

I believe all fifty players that made the original 50th anniversary team made this one. Glaring omissions like Dominique Wilkins and Bob McAdoo from that 1996 list made it this time around. The rest of the additions were players from the 90's and 2000's. A couple current players who may not have the full resumes to be worthy of this team like Anthony Davis and Damian Lillard made the squad.

Lucky after the Top 75 was announced. 👣 pic.twitter.com/iS1eYPa4kB

Four conference finals. Two NBA Finals. A championship feat. a Finals MVP. Pierce was a winner. He deserves to be one of the 75.

If ppl want to complain about anyone, complain about LeBron’s banana boat losers ‘Melo & CP3. No championships & plenty of premature playoff exits. https://t.co/gMzQtCz4bT

Worth noting that all of LeBron's banana boat friends 'Melo, Wade, and Chris Paul made the team, as well as current teammates Davis and Westbrook. I would have picked Dwight Howard over Davis. Then again I give him more credit for leading his own team past LeBron to the Finals than I do Davis for winning a ring with LeBron after making own one playoff series leading his own team.

Who do you think deserved to make the team? And who would you remove to accommodate them?