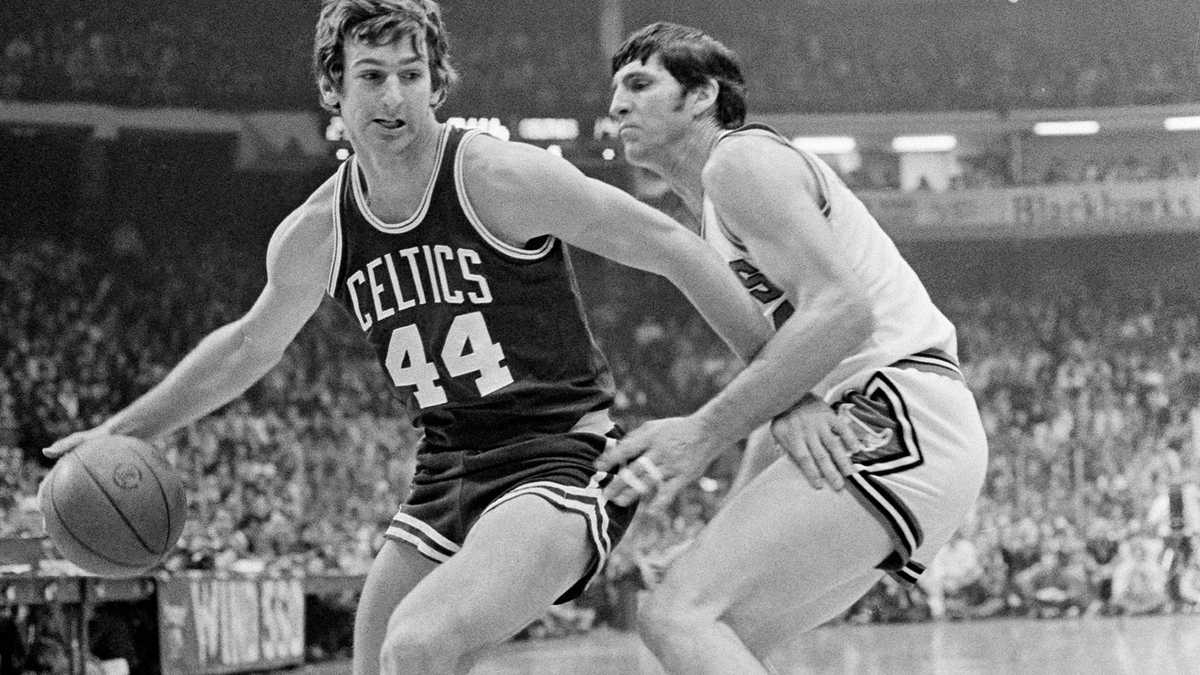 Yes, it was two years ago that former Celtic Paul Westphal was inducted into Basketball’s Hall of Fame. But his speech that September 6, 2019 was something that I’ll always remember, particularly when the Hall of Fame holds its induction ceremonies.

Westphal spoke about remembering to give thanks and show appreciation to those who have helped you or positively impacted you. Powerful advice about simple acts of human kindness, because who amongst us, even the best of us, has always followed that advice. Westphal himself regretted that he had not always done so.

I first heard about Paul Westphal when he played basketball at USC in the early 1970s. I never saw him play on TV. Growing up in New York City, I’m not sure if many, if any, of his games were actually televised there, and USC rarely traveled to the East to play during his time there. But I had read about him in the newspapers as being one of the best guards in the country. He was a playmaking and scoring guard.

During his time at USC, USC’s cross-town rival UCLA was in the midst of its dynasty, having won the NCAA Championship all three years during Westphal’s USC career. But in Westphal’s sophomore and junior years, USC was one of the best college teams in the country led by maybe the best backcourt in the country with Westphal playing alongside Dennis “Mo” Layton. USC ended those seasons ranked 20 and 5, respectively, in the AP Poll.

Westphal was a second team All-American in his junior and senior years.

The Celtics drafted Westphal in the first round, 10th overall, in the 1972 NBA Draft, I couldn’t believe he was still available at number 10. I thought the Celtics did great. And they did.

The Celtics had gotten to the point where they were a team to be reckoned with again, in just the third season after the Bill Russell era ended.

In my mind, Westphal would provide an offensive spark off the bench to complement starting guards Jo Jo White and Don Chaney. I thought that Westphal could be the offensive counterpart to Chaney, just like Larry Siegfried had been to K.C. Jones.

Despite growing up in New York City, I was a Celtics fan. And I would go see the Celtics play the Knicks in Madison Square Garden. And in Westphal’s rookie season I did just that.

I remember watching Westphal in the lay-up line before the game. I was focused on him.

The Celtics, steeped in different traditions — everyone wearing black sneakers, Auerbach, when he was coaching, lighting up a cigar near the end of home games when he felt victory was at hand — started the lay-up line so that the ball wouldn’t touch the floor. No dribbling before the lay-up, as the passer gently tossed the ball to the player in stride to lay the ball up, and no letting the ball bounce after it went through the hoop or hit the rim. 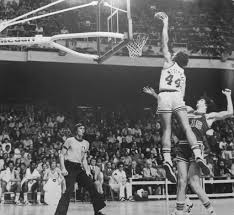 As the lay-up line progressed to more action, I will never forget seeing Westphal, from the lay-up line on the left-side, take off and sky in the air, seemingly taking off from his right leg like a left-hander, and doing a two-handed tomahawk dunk. I was blown away. Nothing in the little I had read about Westphal had suggested that he had that kind of athleticism.

Westphal was an important part of the Celtics. The team made the conference finals all of his three years there and won the 1973-74 NBA Championship. His minutes increased from 8 to 14 to 19 a game in his three seasons with the Celtics and he averaged almost 10 points a game on 50% shooting from the field in the 1974-75 season.

Yet, Red Auerbach decided to trade Westphal and two second round draft picks to the Phoenix Suns for Charlie Scott after the 1974-75 season. One of maybe two times I was conflicted about an Auerbach move.

Don Chaney was leaving to play in the ABA. It looked like Westphal would get a chance to be a starter and add offensive firepower.

But maybe Red saw Westphal as a scoring playmaker who would not complement Jo Jo White. The Celtics had not been able to defend their championship and were now losing Chaney, noted for his defense.

Since his playing days at UNC, I had loved Scott. He had a New York background and brought a flashiness to his offense. His 6’6” size was at that time big for a guard.

Was it a good trade for the Celtics? In retrospect, probably, but not definitively so.

It’s possible that if Westphal stayed on the Celtics he could have been part of the resurgence that began when Larry Bird joined the team in the 1979-80 season.

But it was a great trade for Paul Westphal. Given the opportunity to start, he became a premiere player in the league and the leader of the Phoenix Suns for the next five seasons. He averaged over 20 points per game each season with the Suns, shooting no lower than 49% from the field and over 50% four of those five seasons, and averaging over 5 assists per game in each of those five seasons.

With the Suns, Westphal was First Team All-NBA three times, Second Team All-NBA once, and a four-time All-Star.

An irony of the Westphal-Scott trade was that the Celtics met the Suns in the NBA Finals in the first season following the trade.

The Celtics triple overtime win in Game 5 of the 1976 Finals is considered one of the greatest games of all time. Yet, it was Paul Westphal who made a brilliant move in that game that has to be as smart a play as you’ll find in any game, particularly under the circumstances.

As time ran down in the second overtime, John Havlicek drove down the left wing and put up a shot leaning in from about 14 feet and hit a bank shot that put the Celtics up by one. Fans stormed the court thinking the game was over. One fan attacked one of the officials, Richie Powers. When the bedlam was cleared, the officials put one second on the clock. The Suns had no time outs left and were taking the ball out from under its basket.

Westphal purposely called a timeout with no timeouts left. That resulted in the Suns being hit with a technical foul. Jo Jo White hit the foul shot, putting the Celtics up by two, with still one second left to play. But under the rules, the Suns still had possession and were allowed to take the ball out of bounds at half-court, instead of under its own basket. The ball was inbounded to Gar Heard who hit a turn-around jumper from the right side of the top of the key over the outstretched hand of Don Nelson to tie the game and send the game into the third overtime, in which the Celtics prevailed.

It was a brilliant move by Westphal, and showed just how smart a player he was.

Westphal received the highest basketball accolade, induction into the Naismith Memorial Basketball Hall of Fame, on September 6, 2019. He thanked many people. And he mentioned that John Havlicek, who had recently passed away, was the best mentor an NBA rookie could have, and that he regretted never telling him so. Westphal also said that he wished he had able to be more sure that John MacLeod, his coach with the Suns, who had also recently passed away, knew how much respect Westphal had for him.

And he gave this advice which he said he received from his friend Bill Gaithers, “If there is someone you need to call, make the call.”

Tragically, Paul Westphal passed away about a year and a half after his Hall of Fame induction. I have to believe that as he battled his fatal illness, many people made that call to him.

As much as I remember Paul Westphal the terrific basketball player, I’ll always remember the person.