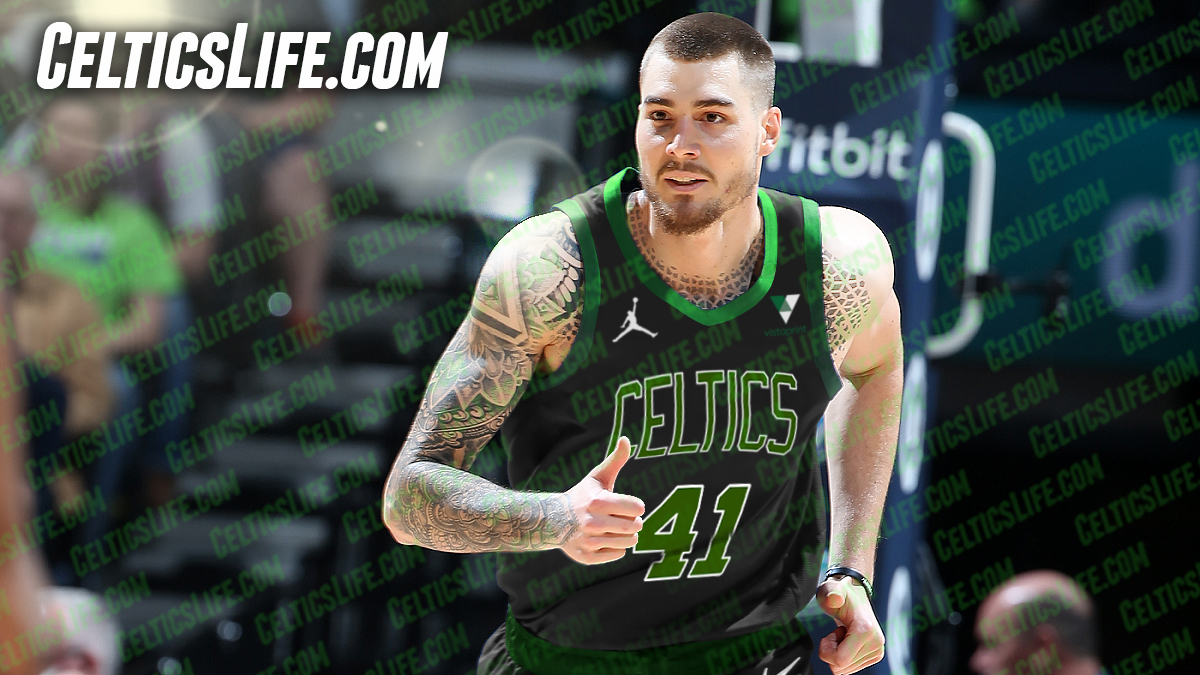 Deal can’t be formally completed until September 15, when Dunn and Edwards contracts are allowed to be aggregated in the trade. https://t.co/yz6EmpOu1r

The Celtics agreed to a minor trade today, finally rerouting Kris Dunn to another team. Carsen Edwards was also included, as combined their salaries equal approximately $6.8 million. Juancho Hernangomez's salary for this season is $6.9 million. He also has a non-guaranteed extra year on his deal, but more or less, his contract is an expiring one.

Juancho had some impressive moments as rookie, but this trade is really about shuffling unwanted contracts. None of the 3 players would likely make what are due to make this year if they had been free agents this summer. For Boston, Hernangomez makes more sense than Dunn or Edwards though.

Once the Celtics added Josh Richardson, I knew Dunn wouldn't be around by opening night. Then when they signed Dennis Schroder, he was definitely a goner. The cherry on top of the Dunn exit sundae was when Smart received a contract extension meaning he could no longer be traded this summer.

Carsen Edwards was only still around because he received a guaranteed multi year deal after a very impressive summer league performance in 2019. Teams tend not to like to cut guaranteed money.

The Celtics now have 15 players on their roster, but it would be premature and a bit foolish to assume those will be the 15 that are on the roster opening night. If Dunn and Edwards had been traded for a guard, wing, or a 5, one might think that Jabari Parker with his non-guaranteed deal had a good chance of sticking around, but personally I think this trade makes it more likely he won't be a Celtic come opening night.

Juancho due to his stretch big man abilities makes Jabari a bit redundant. Udoka could get by with Grant Williams and Hernangomez as his back-up 4's. I like Parker and would have liked to have him back, but I just don't see Stevens doing it. I think the Celtics will likely go into the season with 14 players on the roster or add another player to a vet minimum deal.

You'd think if the Stevens and the Celtics had any inclination to keep Parker they'd mention his name at some point right? They haven't. Writing isn't as permanent on the wall as it was for Dunn, but it's up there.

Hernangomez has struggled defensively, so similar to Jabari, the Spaniard's offensive highlights should get you a bit excited, but unless he turns into at least an average defender, his main values to Stevens in this trade is that he takes up just one roster spot and he's a $7 million dollar expiring contract.