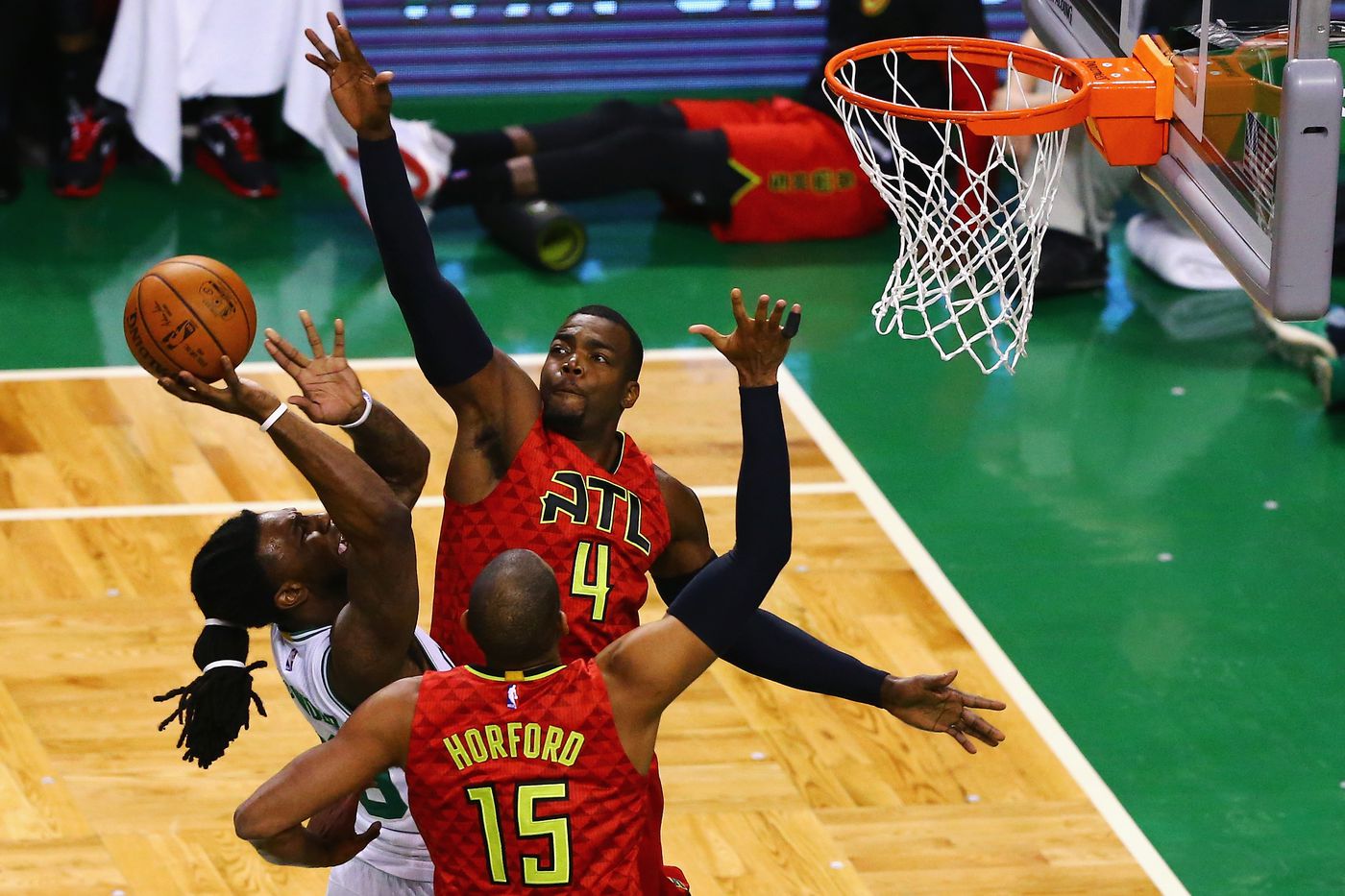 We've gotten to the point of the offseason where players have to start looking at lesser deals than they initially wanted. The Celtics have tried to add Paul Millsap dating back at least to 2013, when he was their offseason Plan A. And last offseason after Danny Ainge bungled the Myles Turner sign & trade with the Pacers, Paul Millsap was reportedly the big man the Celtics wanted. Millsap chose to re-sign with Denver and Boston settled for Tristan Thompson.

Stevens has said one of his goals this offseason was to add veteran leaders to this young Celtics team. Could this finally be the year that Millsap joins the Celtics?

Similar to Al Horford, Millsap isn't a long term piece. He's 36 years old, but still gave the Nuggets a solid 20 minutes a night last season. And before you knock his age, remember the Celtics are trying to only add players on one year deals. Who cares how good Millsap will be in 2, 3, or 4 years. Complicating matters is the fact that the Celtics recently agreed to bring back Enes Kanter, presumably to be the team's 3rd big. When your first two bigs are an oft-injured Robert Williams and an older Al Horford, you can expect to see some missed games. Millsap is a better fit for the modern NBA game and this Celtics roster than Kanter as he's a 4/5 stretch big.You can play him next to Horford or Time Lord for stretches.

Millsap as a floor spacer would also be more beneficial to players like Josh Richardson, Marcus Smart, Jayson Tatum, Jaylen Brown, and anyone else who likes to drive to the hoop. He could be had for the MLE or some portion of it. Millsap seems like a player I could see the Celtics quietly pursuing right now. If your goal is to have flexibility next offseason, but also want to have a competitive team this season, Millsap would be a solid get. Throw in some veteran leadership for the young guys and seems like a no brainer.