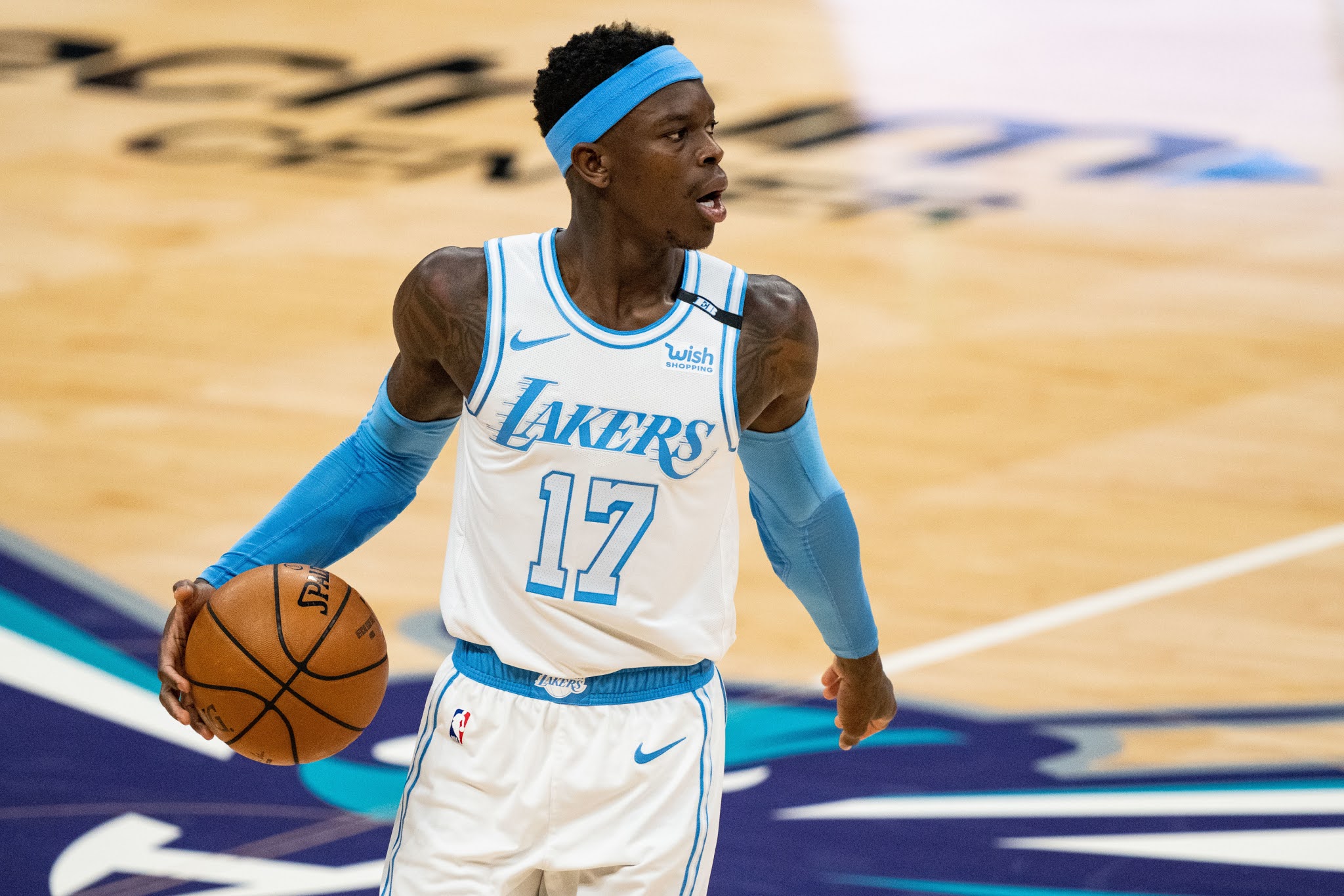 The Celtics are engaged in conversations to add free agent point guard Dennis Schroder, according to league sources. Talks are still ongoing as Boston looks to address its need at point guard https://t.co/9iZfeY2kqv

I'm not a big Dennis Schroder fan. He tends to wear out his welcome with teams pretty quickly and has an overinflated sense of how good he is. That said if this is a one or two year contract, I say go for it. Could very well be a sign-and-trade though, which has the added element of the Celtics helping the Lakers out.

Schroder who will be 28 when this season begins would likely start for the Celtics at the point guard position. Either that or he'd serve as a 6th man for the Celtics. He was quite effective in that role during his brief Oklahoma City stint.

So sounds like BOS is one of Schroder's last options. Probably a 2 year deal with a player option on the 2nd year, where Schroder would hope to ball out in BOS for a yr and then next summer get the big contract he wanted this offseason, but didn't come https://t.co/bdV0pHaiht