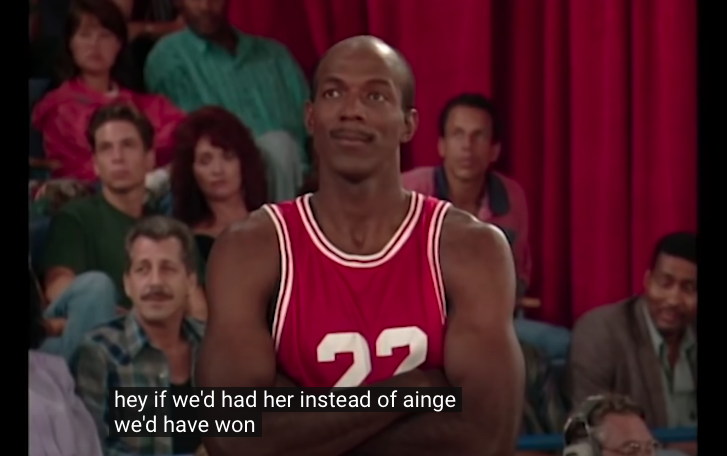 Danny Ainge was a feisty player in the NBA. Players on opposing teams didn't like him and sometimes stories were twisted to make him worse than he was. There is the rumor that he bit the Hawks' Tree Rollins in a brawl while he was on the Celtics. "Ainge Bites Tree." But actually it was the reverse. Rollins bit him.

After winning a title in 1986 for the Celtics, Ainge had one more NBA Finals appearance as a member of the Celtics the following year, but after a pit stop in Sacramento, Danny would be an integral part of two Western Conference champion teams.

i Ainge played in both the 1992 and 1993 NBA Finals, which were both very riveting serieses. Ainge and the Blazers lost to the Michael Jordan dynasty Bulls in 1992. Then again in 1993 Ainge made the Finals with the Phoenix Suns.

This "Married With Children" episode aired late summer of 1993, so was likely filmed in the months that followed the Blazers 1992 Finals loss. After failing to get past the Pistons in the Finals in the late 80's and then retooling, but coming up short again this time vs the Bulls, it appeared that Clyde Drexler's championship dreams would never become a reality.

But all's well that ends well as Drexler was able to snag a ring as a key member of the 1995 NBA Champion Houston Rockets. In terms of the video clip, it had nothing to do with Ainge's performance in the 1992 Finals. It was simply due to the fact he was the easy target to pick for the butt of the joke. 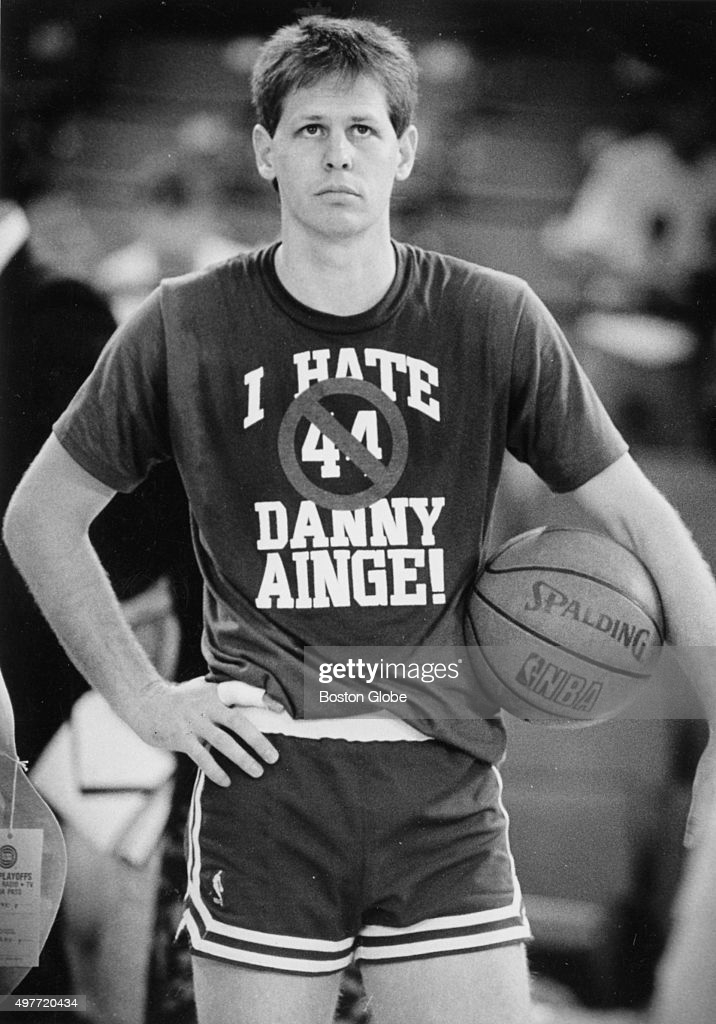