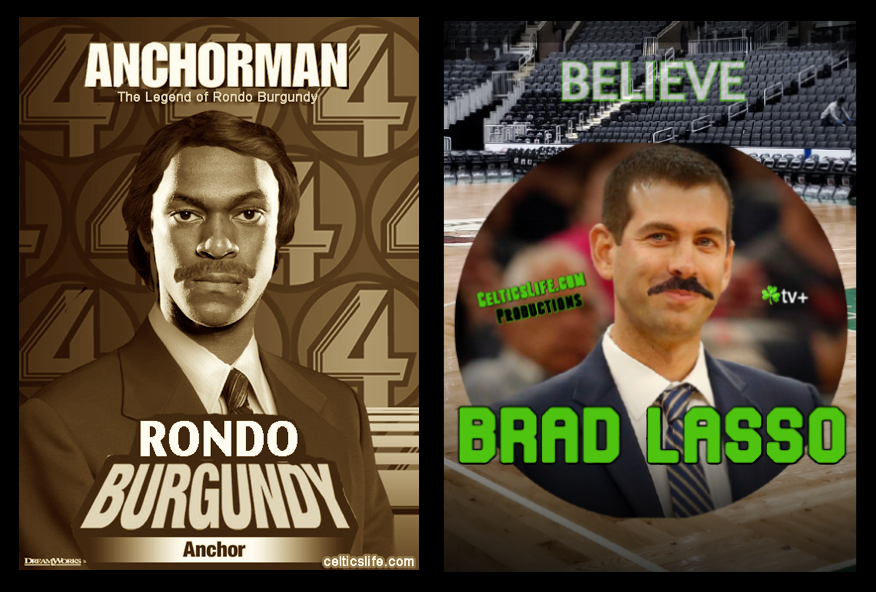 Rondo Burgundy has been running a one man show for quite some time now. It has certainly has been a while since we've added to our award winning Afternoon Delight news team. In fact it's been a whopping 10 years since these four were around: 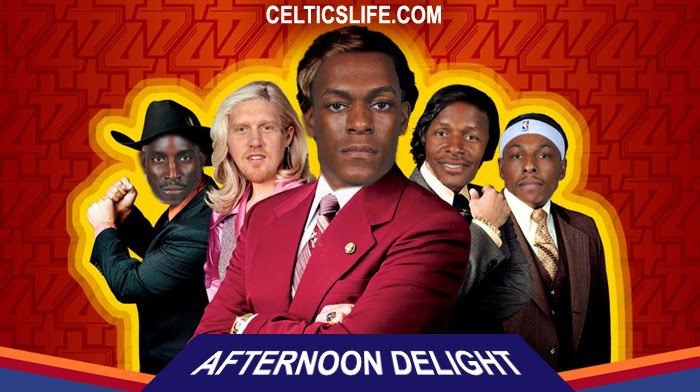 Brad Lasso previous coached an American football team before being hired to coach a European "futbol" team. We don't have any footage from his coaching tenure there, but we're told he used this "Practice" speech with Marcus Tartt and his soccer team at least once.

Based on no evidence, we feel that Brad Lasso will do a tremendous job in his new role here! 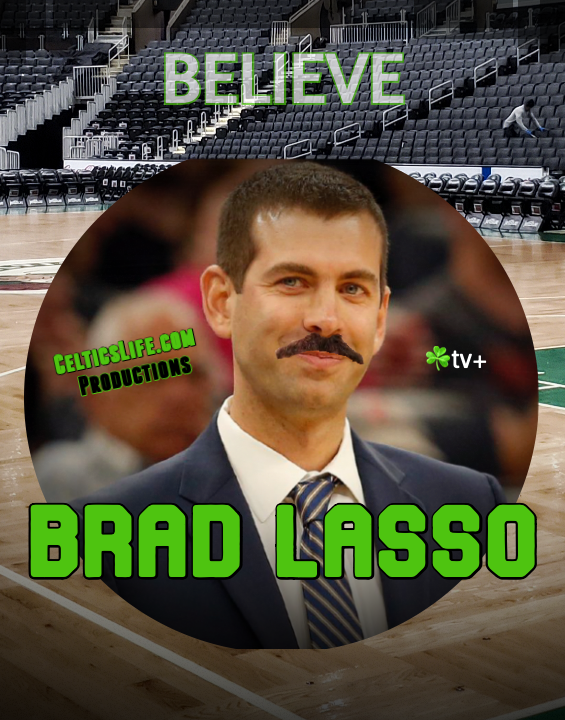 p.s. I will regret to my dying day the fact that I didn't get introduced to Ted Lasso until after Brad Stevens' Celtics coaching tenure.