No Celtics on any of the 3 All-NBA teams 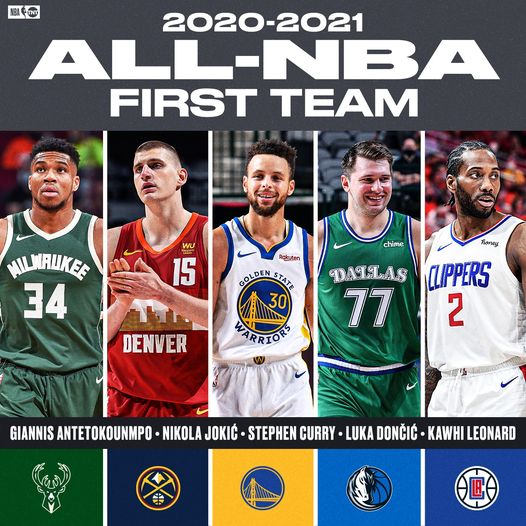 While the All-NBA vote cost Jayson Tatum $32 million, it could help Boston's ability to build around him. Missed incentive will lead to an extra $5-6 million in cap flexibility for Celtics if team decides to pursue/create a max cap slot down the line (potentially in 2023)

$32 million is nothing to sneeze at. Jayson will still be rich beyond belief. I never cry about billionaire owners or millionaire players losing out on some additional millions. This is good for fans though. The more team friendly deals you have and the less bad contracts on the books the better product you can have on the floor. That's why Kemba Walker getting paid over $30 million a year hurts the Celtics and they want to move him. If there was no salary cap, luxury tax, or repeater luxury tax, I wouldn't care the least if Tatum made $200 million, or how much Kemba made, or shoot, back up a Brinks truck and pay Isaiah Thomas the max now.

One great thing about having young home grown stars is due to the collective bargaining agreement, even their max deals are considerably less than a veterans. And who would you rather have over the next 5 years Kawhi Leonard for seasons in his 30's or Tatum for his prime years in his 20's? And here's the kicker, Kawhi's 5 year max contract next year will pay him close to $100 million more than Tatum. Same with Lillard's.

Again we're talking ridiculous sums of money here. Even Isaiah Thomas, who everyone feels bad for, pocketed 9 figures for playing the game he loved in his 20's.

Tatum still has some leverage here though. If the Celtics ownership plays cheap and doesn't use those savings to maximize the team's chances of winning a title, Tatum could look elsewhere in 3 or 4 years. Tatum will undoubtedly not pick up his 5th year player option, so he will be able to sign another huge max deal in four years time.

This is nothing you should worry about as a Celtics fan right now. He hasn't even begun this contract yet! But in 3 years time, when Tatum is a year away from free agency, you want him to be happy with playing for the Celtics.

I fully expect the Celtics to use that extra $32 million on salaries and not pocket it, so today's news while a snub for sure is actually better for the team and us fans. And the chip on Tatum's shoulders next season is another added bonus. 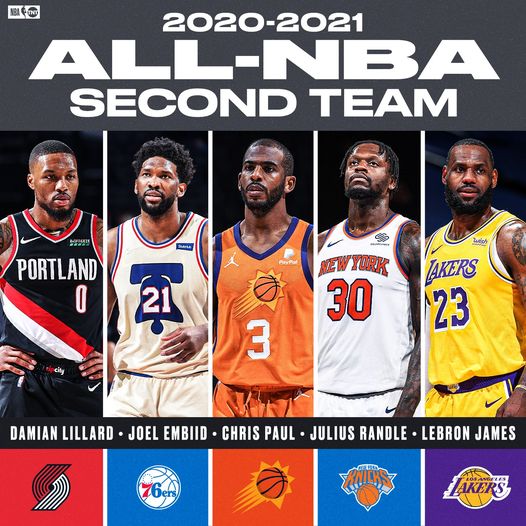 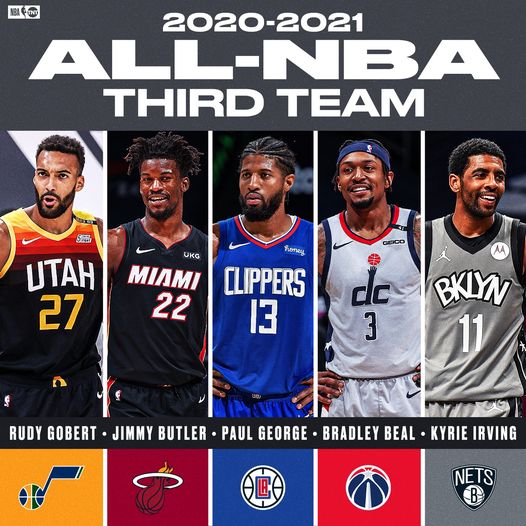