Have we seen the last of Kemba as a Celtic? 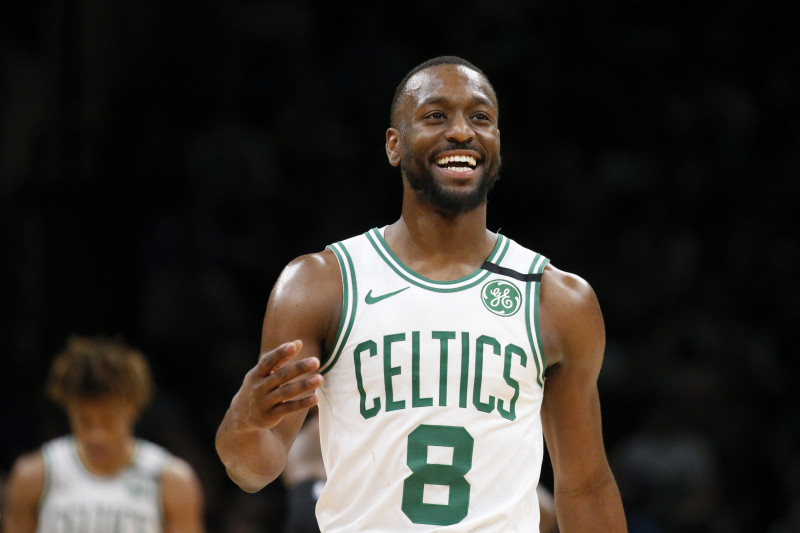 Just a season ago, Kemba Walker was a starter in the NBA All-Star Game. Fast forward about a year and a half later, Celtics are on the brink of elimination, and Kemba will miss his 31st game of the season.
Kemba has been battling injuries for a good majority of his time in Boston. He's been dealing with a knee injury that has been lingering since pretty early in the 2020 season. Kemba missed the beginning of this season after having a procedure on his left knee, and sat out the second night of back to back games this season in hopes that he'll be ready to go for the playoffs. Although he said previously his knee is not to blame for his struggles, Kemba has not looked the same since battling this injury. He's been struggling to shoot the ball, and has been extremely inconsistent this season.
Due to COVID, the season was cut short to 72 games, and Kemba Walker was only able to suit up for 43 of those games. In 13 of those games, he scored less than 15 points. He has suited up for the playoffs in Games 1-3, and in those 3 games averaged just 12.6 PPG while shooting 31% from the field. Those numbers are pretty bad. Then you add the fact that the player putting up those numbers is getting paid $34 million while under contract to get paid $36 million next season, and $37 million the following season, and it makes those numbers even worse. 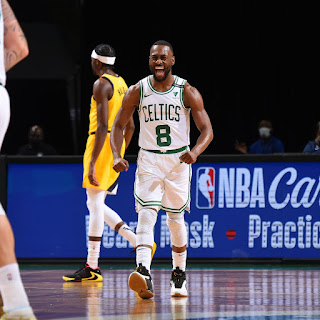 Kemba isn't the same player we signed. It hurts me to say this as Kemba made me fall in love with UCONN as a young kid watching Walker on his historic run, but it is in the Celtics best interest to move on from Kemba Walker this offseason. Will the Celtics find a team ready to take on that contract? Kemba is a good player when healthy, but this knee injury is clearly serious, and who knows if a team will want to take on that big contract for a player that might not suit up much for you. As Bill Parcells said, "your best ability, is availability".
It is going to be tough for the Celtics to find a team willing to take on the contract of Kemba. It was a good signing at the time to get Kemba to fill in for Kyrie, but you can't predict injuries. If Game 5 against Brooklyn tonight is the last game of our season, have we seen the last of Kemba in a Celtics uniform?
Read more from George Dimis HERE!