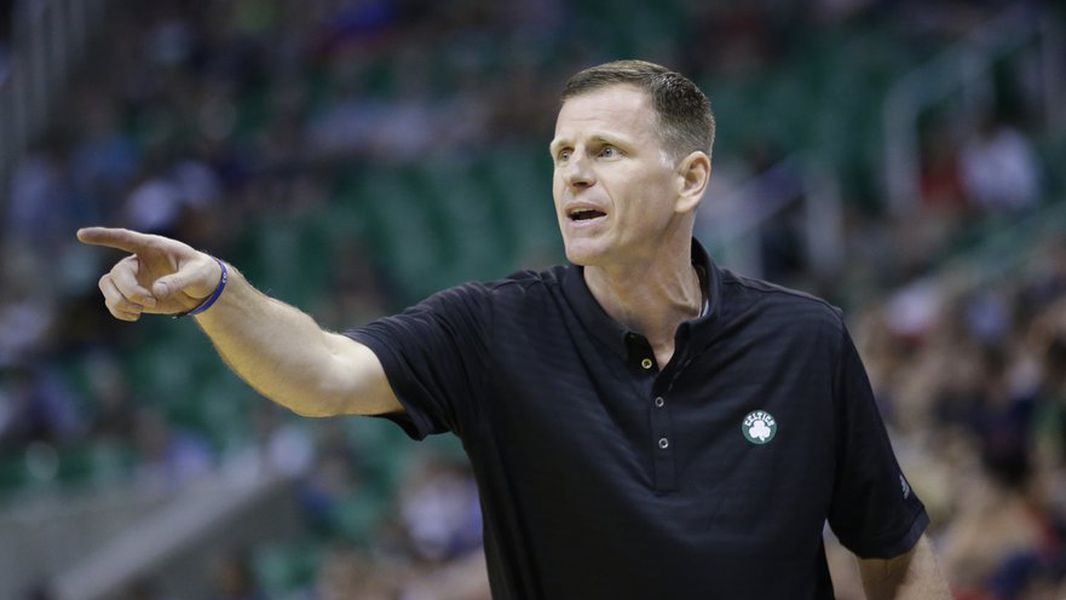 Before anyone gets all crazy about this news, it makes sense for Stevens to interview his former assistants just out of respect. They all might have no more than the slimmest of chances, but doesn't hurt for Stevens and Wyc to sit down with them out of courtesy.

While I'd be surprised if any of these three got the job, I will say that Larranaga has been with the Celtics all the way back to 2012 as an assistant under Doc Rivers. And in 2013 he even interviewed for the head job that ultimately went to to Brad Stevens. Larranaga has turned down head coaching offers from both Georgia Tech and George Mason University to remain with the Celtics in prior years.

If the Celtics were to hire one of their current assistant, there would be push back since many observers have said the players could use a "new voice" in the locker room.

Everyone seems to want to claim they know who the Celtics will hire, but no one mentioned Brad Stevens back in 2013 and ten years prior no one mentioned Danny Ainge might be coming in to take over. And I don't seem to remember hearing about Doc Rivers prior either.

A couple other assistants who worked under Stevens in Kara Lawson and Micah Shrewsberry are unlikely to accept the position since they recently committed to college programs to be their head coaches.