Mystery solved. It took Detroit detectives some time, but in the end it turns out the man dunking and showing athleticism for the Brooklyn Nets right now is the same Blake Griffin that was drafted and played for the L.A. Clippers all those years.

Blake's Detroit stint where the man known as a high flyer went a full year without dunking was a ruse. Griffin walked right out of Detroit with a limp which turned into a legit jump once he crossed into Brooklyn. All the while carrying a huge bag of money from his buyout. The Pistons of course had to pay him almost the entire amount left on his contract, because the crippled version of Blake they had on their roster had zero trade value.

Well done Blake. No one suspected a thing. 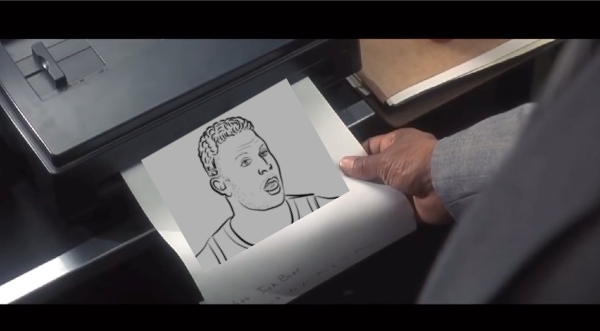