Kemba Walker may be limited tonight 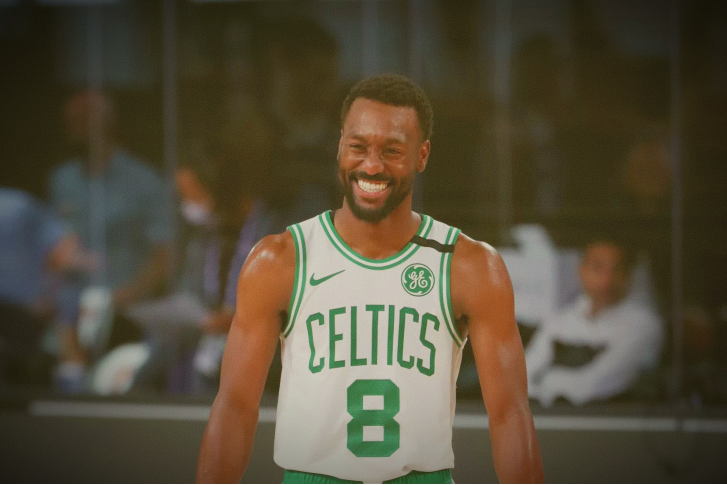 While he’s listed as available, Brad Stevens said he’s told Walker to be up front with him after warming up if he doesn’t feel like he can go.

Not exactly what you want to hear right before the Celtics face the Nets in Game 3. Boston will need everything they have to beat Brooklyn, so let's hope and pray Kemba is close to 100% Just doesn't sound like it. The Celtics have said that Walker's greatest weekness is he is such a gamer he won't let the team know when he's hurting. That's why Stevens mentioned the part about Walker needing to be "up front" with him.