Celtics aren't going down without a fight; Boston defeats Brooklyn 125-119 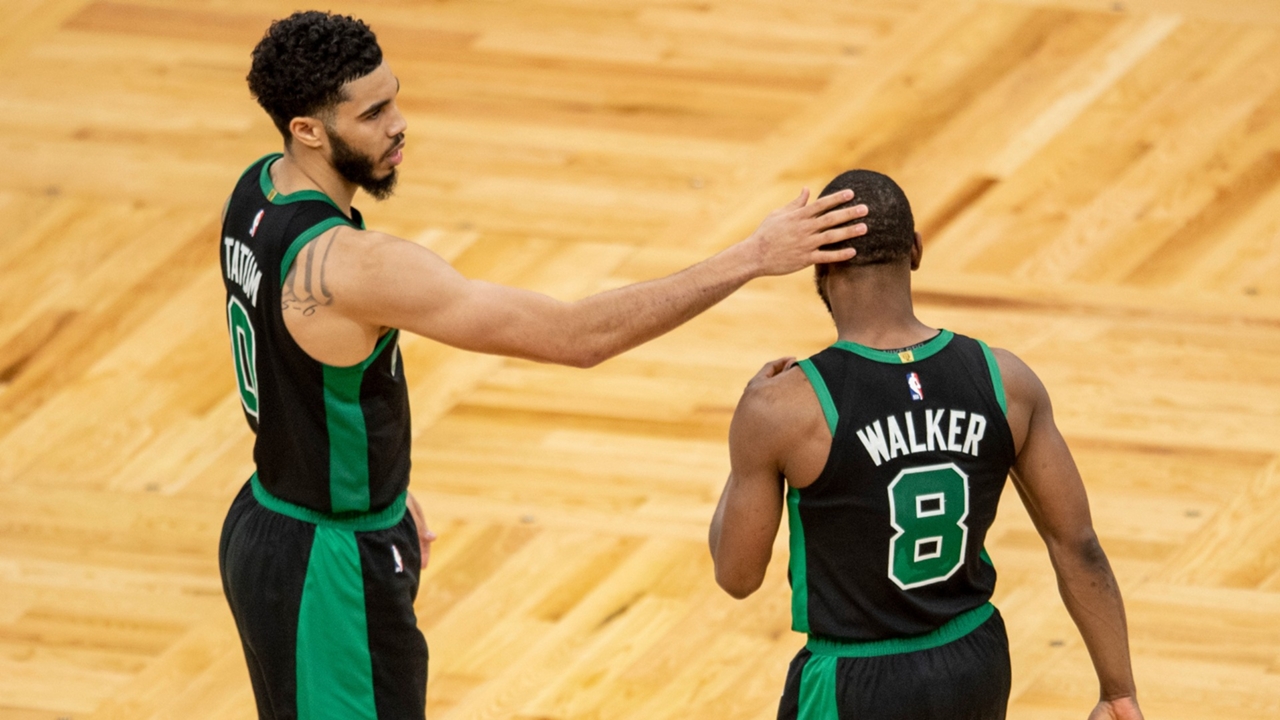 Game 3 resulted in a 125-119 win for the Boston Celtics to make this a 2-1 series. For the first time in a while, I can say I'm proud of the Celtics. They played very well after a shitty 19-4 start to make this a series again. Huge crowd coming to Boston Sunday as the C's will look to even this series.
Jayson Tatum had himself a night as he led the Celtics in scoring with his playoff career-high 50 points. It was great to see Tatum wake up after an awful first two games in this series. JT shot 16/30 from the field including 5/12 from behind the arc. Marcus Smart hit some big shots in this one to finish with 23 points. Marcus also hit 5 shots from deep while adding 6 assists. The Garden erupted as Smart hit a three-pointer in Kyrie's face while being fouled.
The player that impressed me the most tonight was Tristan Thompson. He played with actual heart. He played his ass off fighting for loose balls, and doing everything he can to help secure a victory. Tristan had a double-double with 19 points, and 13 rebounds with 9 of those rebounds coming on the offensive end. The crowd and Celtics fed off of the heart shown by TT.
Kevin Durant and James Harden led the way for Brooklyn. KD had 39 on 13/24 shooting while Harden had 41-7-10 on 11/18 shooting. Great games for the both of them as the Celtics have their hands full trying to slow down two of the greatest scorers this game has ever seen. Kyrie Irving struggled in Game 3. He was playing in front of Celtics fans for the first time since his departure, and they sure let him hear it.
Kyrie was booed every time he touched the ball, and heard some pleasant chants directed towards him. I can not wait until Game 4. With MA opening up, we will have a "near" sold out crowd at the TD Garden. Kyrie Irving will be sure to hear the crowd in that one. I'm sure he'll enjoy that, but Irving didn't make much noise himself tonight as he finished with just 16 points on a whopping 6/17 shooting. I don't want to say the crowd had Kyrie nervous, but the crowd seemed to have Kyrie nervous.
Game 4 will take place Sunday at 7. I am beyond excited for this game. Brooklyn is not a team Celtics fans want to lose to. It is going to be extremely loud, and hopefully the energy the fans bring will rub off on the C's and we'll be waking up Monday morning with this series tied 2-2.