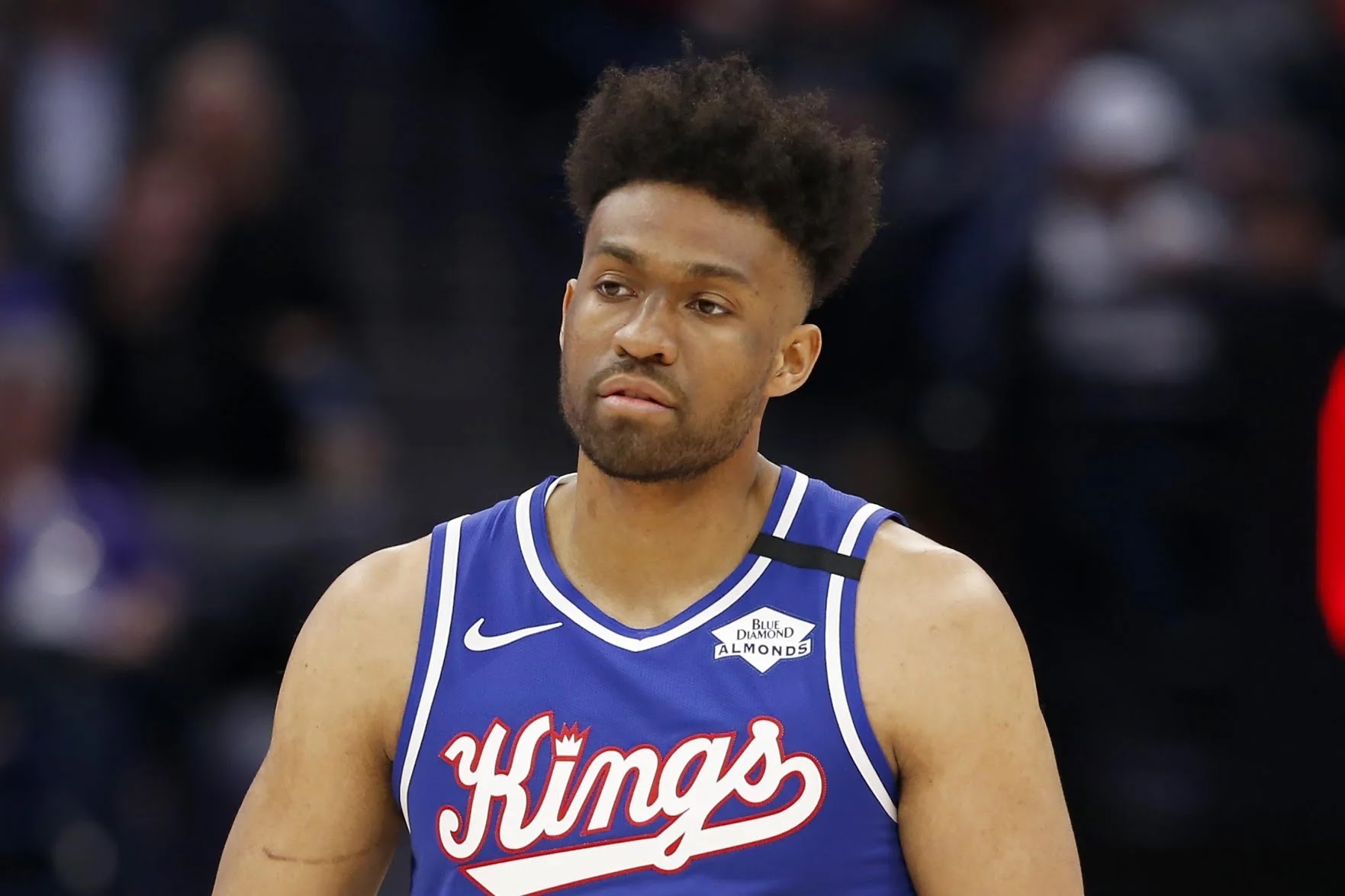 Friday, the Celtics waived Mo Money and opted to sign Jabaru Parker who was recently cut by Sacamento prior to the playoff eligibility waiver deadline. Lots of C’s fans were confused and didn’t like the move, while I absolutely love it, and here’s why;
It is a no-risk yet high potential reward for Boston. The deal is for two years so they get to have a long look at him if he looks decent for the remained off this year, but year two is likely partially non-guaranteed so it could cost them virtually nothing.

Couple of things on the Celtics signing Jabari Parker:

It gives Boston a scoring threat to go with Fournier off the bench and a legit NBA talent to replace less talented end of roster minutes. I’m certain the LA bench collapse had a lot to do with this move and why Wagner is the man left behind. Boston is currently 29th in bench scoring.

The move allows Brad to mix and match rotations according to matchup and game flow. I imagine Parker taking minutes from Semi and Grant. When the game calls for more defense you’ll see Brad go to Semi and Grant for minutes and if the team is struggling to score I think Brad will go to Parker for those minutes. He can create his own offense, can catch and shoot and he will cleanup offensive rebounds as well as an oversized wing small big hybrid.

He looks determined to get back to being a rotational piece. He probably could’ve used his name recognition to get a good contract overseas but instead opted to keep his NBA hopes alive. Also. After every Sacramento game, even though he rarely saw action, you could find him shooting and practicing after games. That is probably what got him another opportunity here. Another thing, he’s ONLY 26 and has averaged 14.8 points per game in his career.

Jabari Parker -- the former No. 2 overall pick -- has agreed to a two-year deal with the Celtics, sources said. Parker, a career 14.8 points per game scorer, gives Boston some depth in frontcourt. https://t.co/MBe2PXC5Fu