The problem with pessimism from Boston media and Celtics fans 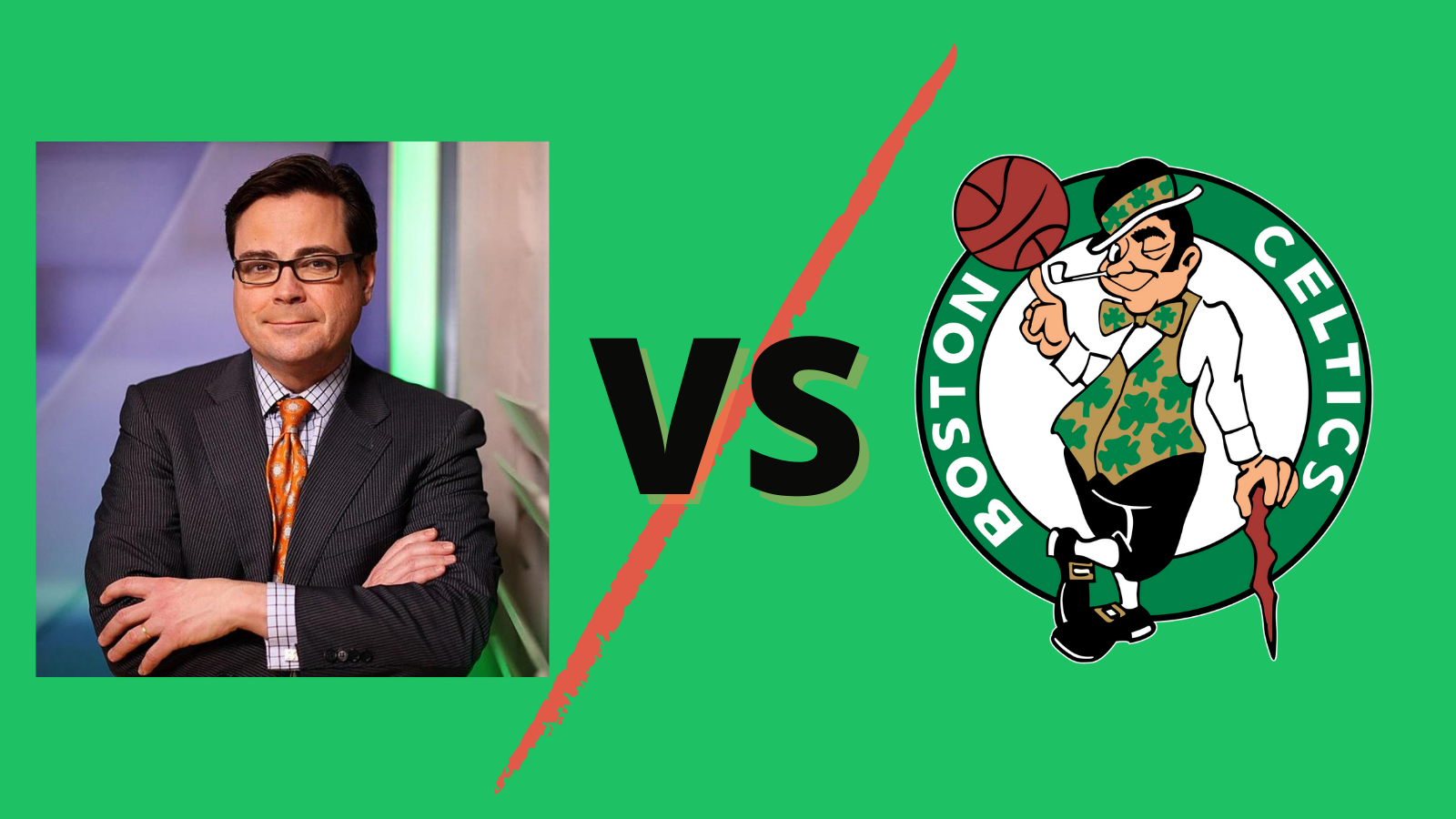 A problem with the Boston sports media and its fans that I have long been aware of is the quickness to turn against our teams in times of difficulty. The Celtics have been extremely disappointing this season, that’s undeniable, but the change in perception about this team has been shocking and unjustified. Personally, this issue reached a boiling point after Tuesday’s loss to the 76ers and I read WEEI’s Gary Tanguay boneheaded tweet:

Tatum’s player option is in 2025. This means in two years he forces his way out town - that’s the NBA. He can take a hike as far as I am concerned.

I fully agree that the Celtics will not win a NBA championship as currently constructed, and I believe in holding the players and staff involved accountable. However, to quit on Jayson Tatum, a 23 year-old two-time All-Star and one-time All-NBA player, is downright stupid. Tatum just signed a max extension that will begin next season and he’s a world-class talent. If you don’t believe me, just read the statistics. On Sunday, just two days before Tanguay’s tweet, Tatum became the youngest player in Celtics history to score 5,000 points. But sure, let’s trade him because the Celtics are having a disappointing season.

My mentions are filled with a lot of hate for Jayson Tatum. I can only assume you are all don't actually want the Celtics to be good. You've let Boston sports radio poison your minds against one of the best players in the NBA.

I do admit that this season I have become especially frustrated with Tatum’s on-court attitude and decision making, as he often takes time to complain about a call (or no call) instead of getting back on defense. His complaints have some merit, as he is only 39th in the league in free throw attempts per game, and doesn’t appear to receive the superstar calls that referees give to the league’s top players. However, Tatum’s is disengaged at times, and his body language is not a great reflection of his character when he’s supposed to be a leader on the team. I recognize that Tatum hasn’t publicly asked to be a leader of the Celtics, but the best players are held to a higher standard. Kendrick Perkins also addressed this after the 76ers loss, and his opinion is more constructive than Tanguay’s, and is more appropriate from a media standpoint:

Jayson Tatum, you got paid the big bucks! You have the body language and energy level of an underpaid player and it’s hurtin the team. Time to step up and live up to your role, straight up. Carry on...

Perkins knows about Boston media from his playing days in Boston, and his continued presence working with the Celtics media members. From a player’s point of view, his take holds more weight, and while he calls out Tatum in his tweet, he isn’t quitting on him like Tanguay did. If the Celtics are to make a change this offseason, it’s highly unlikely that the first option will be trading one of Jayson Tatum or Jaylen Brown. And if Danny Ainge is to remain GM of the Celtics (which I’d bet on), he’ll first look to make a coaching change, or trade one of the less untouchable players ala Marcus Smart or Kemba Walker.
Fans should be frustrated with this Celtics season, I know I am. However, I’m not going to quit on Jayson Tatum just because his own performance hasn’t translated to wins. Terry Rozier said just four days ago that he thinks Boston fans “overreact sometimes because they’re the Boston Celtics.” Celtics fans should hold their team to a high standard, but it doesn’t mean that we sound the alarms and blow the team up every time something bad happens. It’s a superstar league, and the team who trades the superstar player never wins the trade anymore. The Celtics are a team who’s made it to the Eastern Conference Finals three times in the past four seasons, and our two best players are 24 and 23 years old. We can be frustrated, but we shouldn’t quit on this team.

Terry Rozier on what has befallen his old Celtics team: "To be honest I think they’re not that bad. I think people in the city kind of overreact sometimes because they’re the Boston Celtics. I think they expect more, but I don’t things are that bad."

Another important argument to be made about avoiding constant negativity around team performance is that in today’s social media age, players see what reporters and fans are saying about them. Sure, they’ll often say that they “tune out the noise,” but as a 21 year-old myself, I know that this is nearly impossible to completely do, unless a player refuses to go on social media ever. This can wear on anybody, and when you’re a professional athlete, the spotlight and criticism is amplified. In fact, Jaylen Brown spoke on this last night, and said that things that “aren’t that big of a deal” can get to them after they’re promoted in the media. I understand that celebrity figures need to have tough skins, and should expect the inevitable criticism, but what are the fans trying to accomplish here? It’s one thing to light a fire under a player, but it’s another to chase them out of town.

Jaylen Brown: "Sometimes the comments we get from you guys in the media...it makes us less open to talk. Or let things get to us that, honestly, aren't that big of a deal."

I believe that changes need to be made in the Celtics organization in order to position this team to win a NBA Championship. However I also believe that Danny Ainge knows this too, and will make the difficult, yet necessary, decisions in the offseason to better position the Celtics for success. I was a fan during the 2013-14 season when the Celtics won only 25 games, so I recognize that while this season has been infuriating at times, things could always be worse. Hang tight Celtics fans, and support your star players; being a fair-weather-fan shouldn’t be in a Boston fan’s DNA.