Well after another excruciating Celtics loss, we could all use some good news in our green lives. It might not have come at the deadline, nor will it be coming this spring necessarily, but this summer the Celtics will be adding another star. And to boast and say I called this, but I did just that exactly three weeks ago:

Calling it right now. Exactly 3 weeks from today there will be a post on https://t.co/CGj7RuQFQj that confirm that Bradley Beal will be wearing a Celtics uniform by the start of next season. https://t.co/t7LuEqg8hb

And now we have confirmation as Bradley Beal himself is openly forcing his way to Boston. I suppose that's the new NBA. Worked for Anthony Davis and the Lakers, and James Harden and the Rockets. Bradley Beal recently took to Instagram to show his love for the Celtics.

Did Bradley Beal just complete step 1 of the "Get traded to the team of your choice" program? https://t.co/CLU2UrRVbP pic.twitter.com/jPqLdVS9Gr

And even more recently, if you take a look at his Twitter and who his latest follows are, he's making it even more obvious. Congrats Newton by the way. Looks like Beal is following in David Ortiz' footsteps and will be purchasing a house there. Beal recently sold his Virginia mansion, so the pieces all add up. 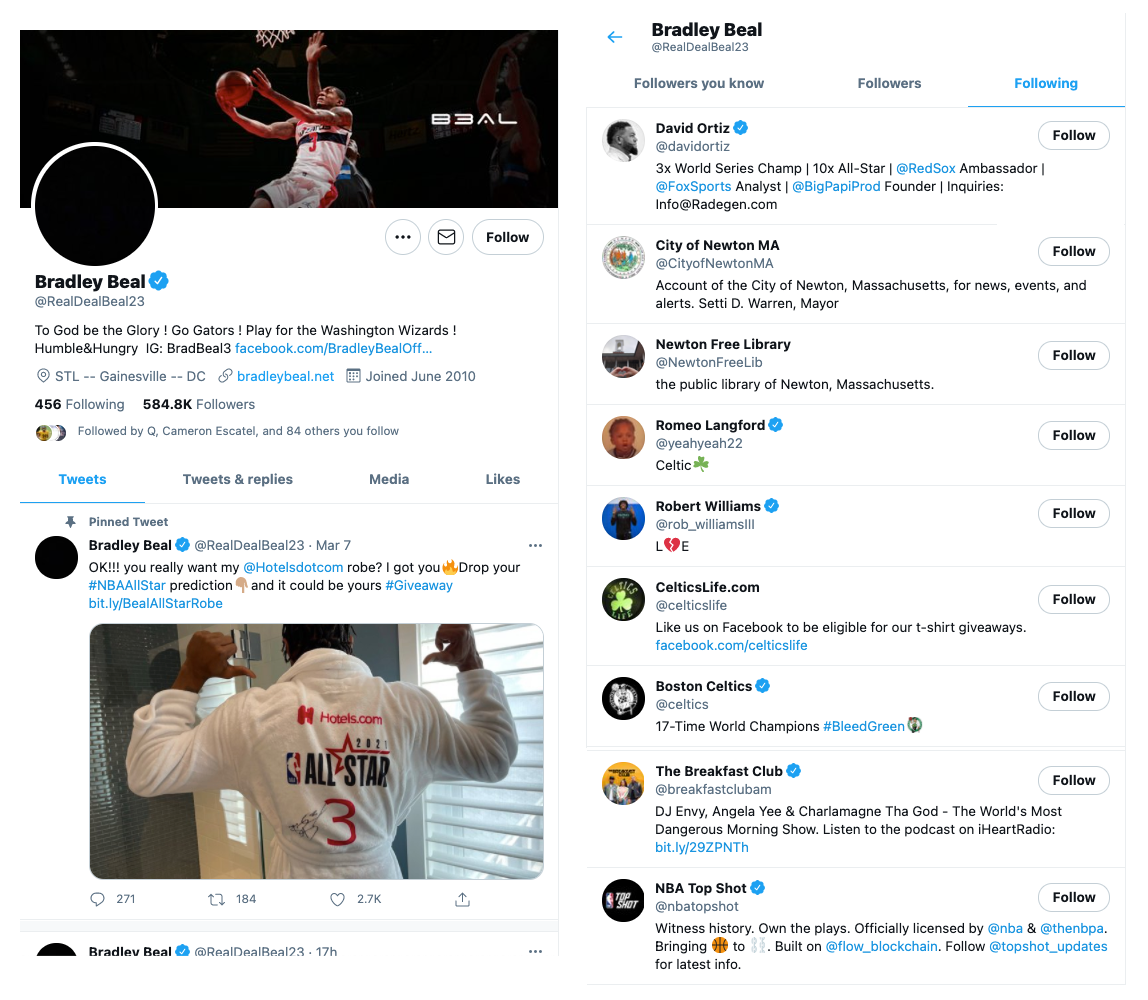 You don't do something like this unless you're sure the end result will be you're wearing a Celtics uniform next season. Expect the Wizards to pull and Al Horford/Andre Drummond with Beal and he will sit out the rest of the season. The trade obviously can't be officially announced until the offseason, but judging by Beal's followers a couple names we know for sure that will be remaining in Boston are Robert Williams and Romeo Langford.

Yeah yeah (no pun intended, but really it was) Romeo caught me off guard as well, but when Durant and Irving wanted to go to Brooklyn they made sure that the Nets also signed their buddy DeAndre Jordan, so I guess Langford and Beal are close. Williams makes sense since Boston would still need a center. 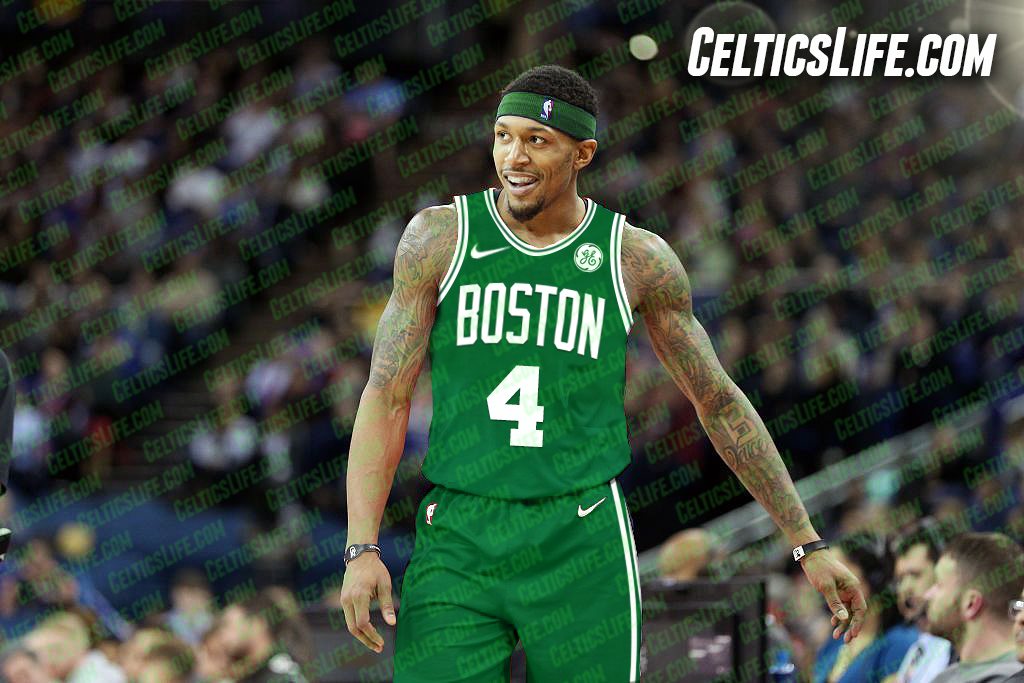 I'm sure Beal already follows Jayson Tatum, but it might be worth a search to see if he follows Marcus Smart or Jaylen Brown as well just to make sure they aren't in the trade either. And while searching that, you may want to also search for the date on your calendar since Celtics Life does one of these every year.